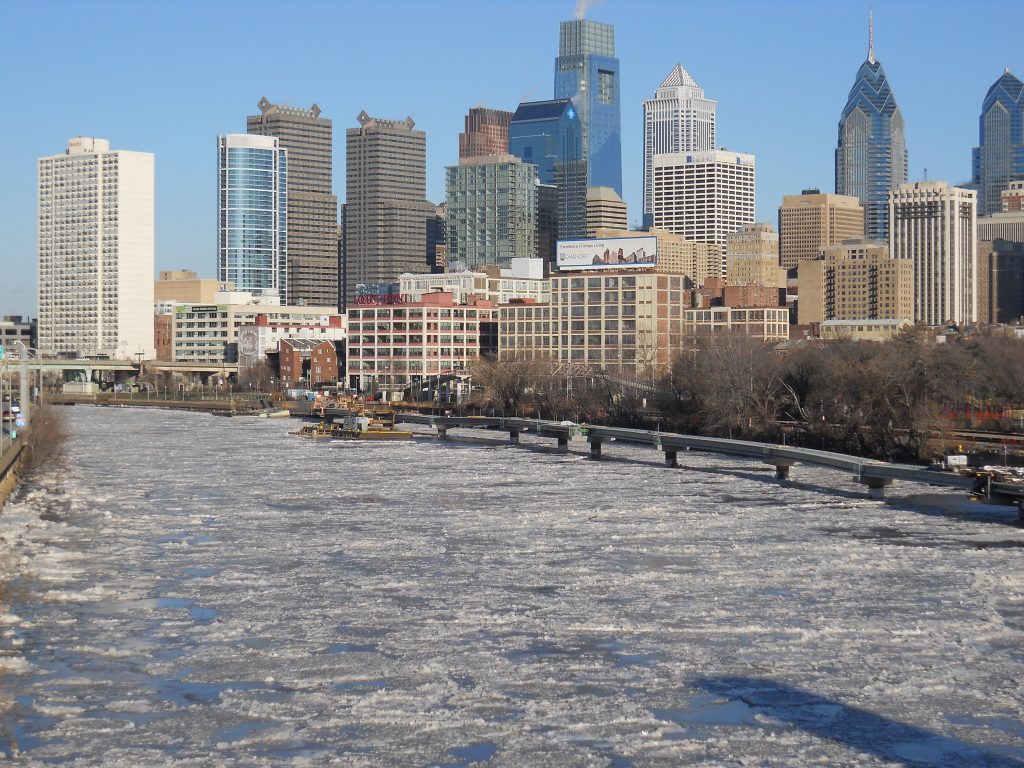 How are the polar vortex and climate change connected?

Global warming means warmer temperatures for the entire world, on average and over time. This is unequivocally happening, and the Intergovernmental Panel on Climate Change (IPCC) recently stated with 95% confidence that over half the warming since 1951 is due to human activity. Their best estimate is that humans have caused all the warming. But scientists also recognize that trends for specific areas on short timescales will still show considerable variation due to the natural fluctuations of our climate and weather systems.

Right now, the eastern United States is seeing a cold snap, which could cause some to wonder whether the world is still warming.

In fact, both the world and the United States show clear warming trends overall.

A few facts that illustrate the strength of recent warming:

Cold snaps like this were once common. Now they are rare.

Not only is the world still warming on average, but many regions have also experienced record-breaking heat this December and January.

Some scientists think that the “polar vortex” cold snap in the U.S. could be indirectly connected to climate change as well.

This is possible through a chain reaction that starts with the warming of the Arctic.

This phenomenon is very complex and needs further study. For more on what we know about climate change and the jet stream, see this Climate Nexus backgrounder