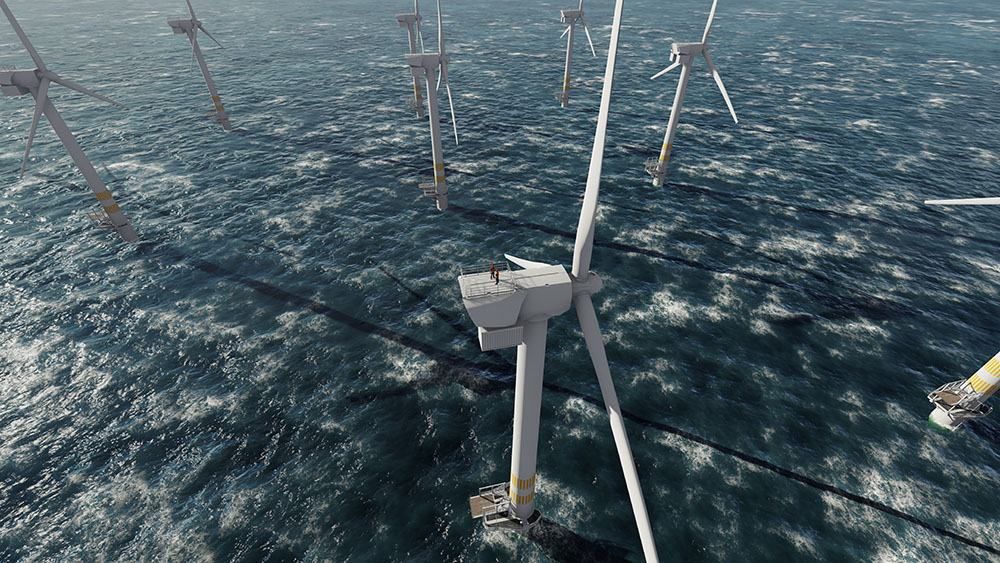 Across the world, inflation and supply chain constraints are driving up prices for key goods — from food to steel, gas, and fertilizers. These trends have been especially acute for fossil gas, but the offshore wind sector has gained focus recently following the efforts of two U.S. offshore wind projects to renegotiate plans in light of rising commodity prices. Though the entire energy industry is grappling with macroeconomic headwinds, analysts say that the rough patch should be temporary for renewables. Meanwhile, fossil fuel prices may never recover, with natural gas prices hitting a 14-year high in 2022, oil and gas producers promising to temper any drilling expansion to maximize profits after a decade of losing money, and oil and gas producers claiming the era of inexpensive gas is over. Despite the short-term concerns, the offshore wind sector is well positioned to weather the challenges and come out delivering affordable, reliable energy along with myriad climate, health, and economic benefits as the U.S. industry matures.

While inflation is impacting the energy sector across the board, some of the recent challenges for U.S. offshore wind are rooted in issues unique to specific projects.