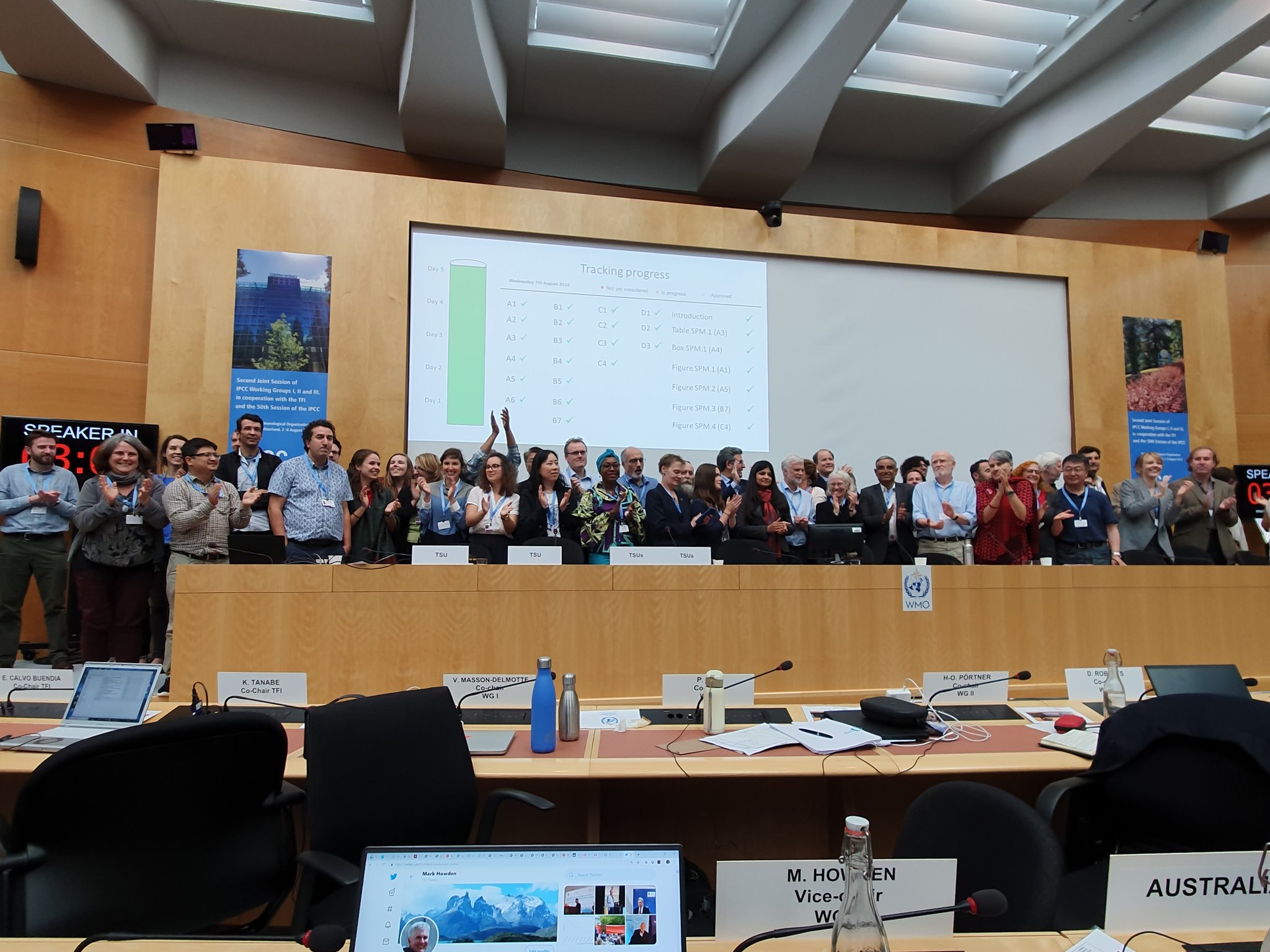 The report explores how the way we use our land contributes to climate change, how climate change affects our land, and how land use offers solutions to climate change. The report covers a wide breadth of issues including desertification, land degradation, sustainable land management, food security, and greenhouse gas fluxes in terrestrial ecosystems.

The report also spotlights opportunities for carbon sequestration in the land sector – drawing carbon back down out of the atmosphere and storing it in agricultural soils and forests.

For background information on how agriculture and climate change are connected globally and within the U.S, please click here.

Beyond the headline findings, here are some top takeaways: