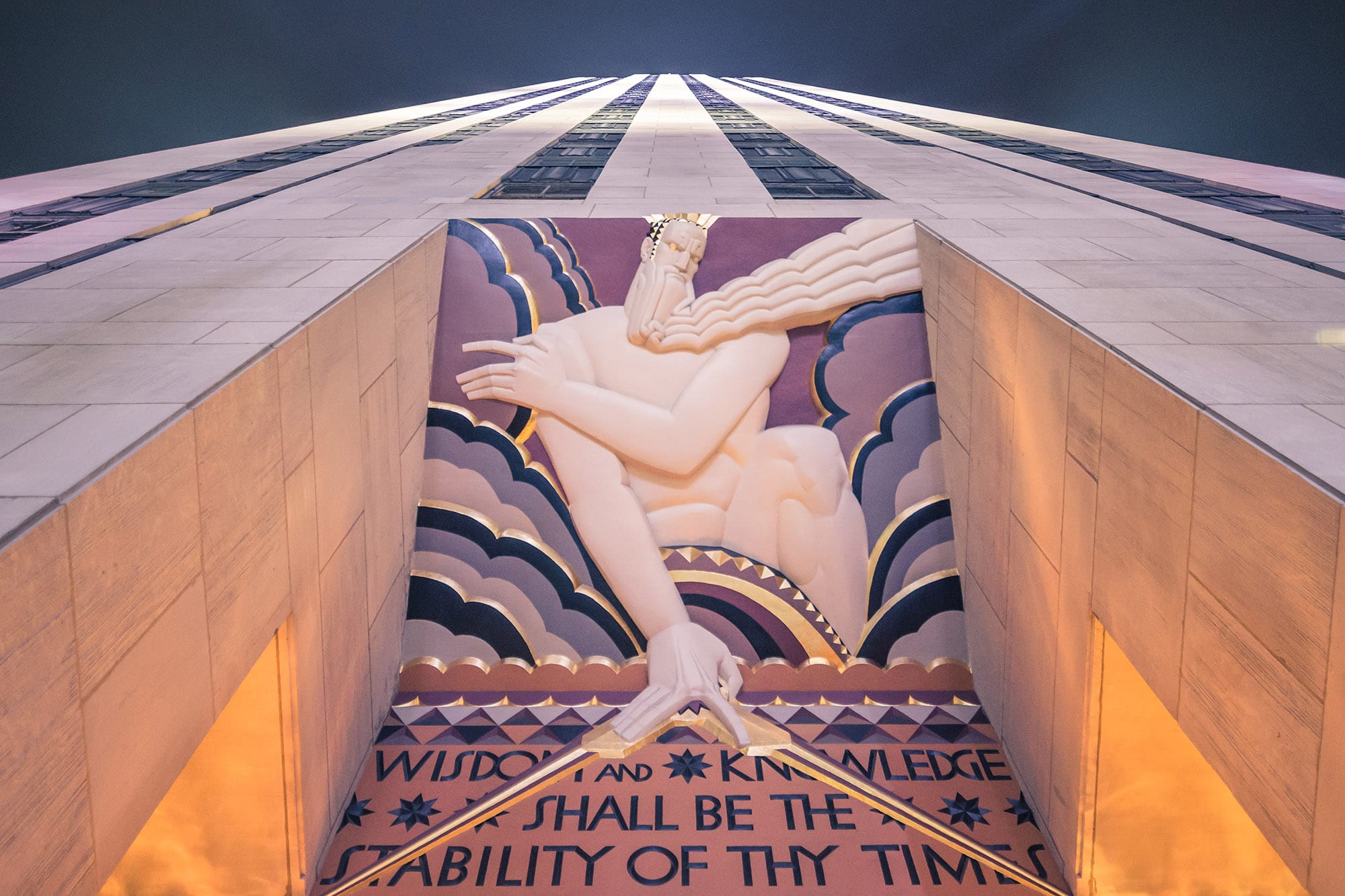 Over the last several years, momentum to push the largest U.S. banks to stop funding fossil fuels has been growing. Relentless organizing from activist networks includingAmazon Watch, Rainforest Action Network, Indigenous Environmental Network and 350.org as well as digital organizing trends gone viral on social media such as #stopthemoneypipline is helping this effort. So too are efforts from Ceres, Rocky Mountain Institute and others that aim to show the business case and provide a roadmap for ending fossil fuel investments.Combined with the fact that millennials are increasingly demanding ‘conscious capitalism’ (see Deloitte’s 2018 Millennial Survey), banks are being forced to evolve (case in point, Amalgamated and Aspiration banks), or respond.

Last week, three of the fifth-generation Rockefeller family members officially joined these efforts with the launch of a new network, BankFWD. As their site states, the goal of the organization is to persuade major banks to lead on climate by phasing out financing for fossil fuels.

Following the recent announcement from JPMorgan Chase to align its activities with the Paris Climate Agreement, Daniel Growald, Peter Gill Case and Valerie Rockefeller point out in a NYT op-ed the critical role banks play in reducing climate change. In light of the century-long association between the Rockefellers and JPMorgan, they are urging the mega-bank to do what it is asking its clients to do when it comes to meeting the emissions goals of the Paris agreement and commit to curtailing its lending activities to the fossil fuel sector.

Anything less, they write “amounts only to deftly passing the buck to the companies in the bank’s loan book.”

BankFWD is seeking signatories to take the pledge to commit to asking banks to phase out the financing of fossil fuels and advocate for policies and initiatives to combat climate change.