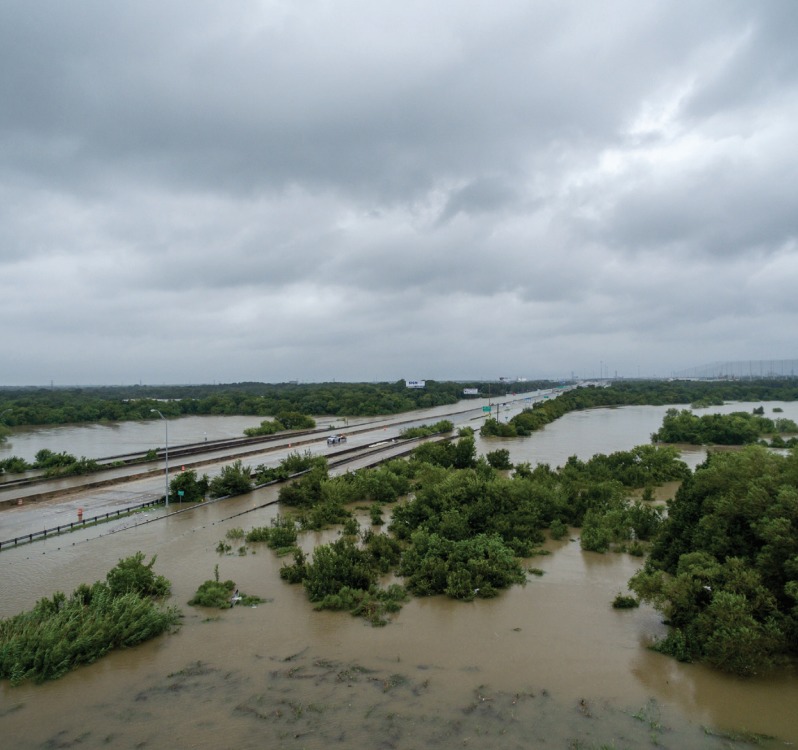 On Monday, February 28, the Intergovernmental Panel on Climate Change (IPCC) released a report from the IPCC Working Group II: AR6 Climate Change 2022: Impacts, Adaptation and Vulnerability. The report assesses the science literature documenting the devastating effect of human-caused climate change on human society and on ecosystems as well as the opportunities for and limits on adapting to these changes.

The IPCC states with categorical certainty that many of the impacts and consequences of human-caused climate change are harming people and ecosystems around the world – from extreme first-order events such as flooding, drought, wildfires, heat waves, and sea-level rise that are leading to cascading consequences such as food and water insecurity.

Many opportunities for adaptation exist but the window for most options closes over the next decade or so. And the opportunities for adaptation rapidly diminish should warming exceed 1.5°C.  Further, soft limits to adaptation in human systems have been reached in some regions due to limited governmental and societal intervention and/or financial resources, and as warming continues, adaptation options will become increasingly limited elsewhere. Hard limits have already been reached in some ecosystems and these are beyond the influence of human intervention.

The catastrophic consequences for public health, civilization, the economy, and frankly all living things on Earth, will continue to mount unless humankind decides to embark on immediate and transformational change to prepare for the current and near-term impacts of climate change and dramatically reduce greenhouse gas emissions to prevent widespread catastrophe.

The second of three Working Group reports in the IPCC’s Sixth Assessment Report (AR6) cycle, the report was approved Sunday following two weeks of discussions in virtual plenary session, in which the scientists who authored the report and delegations from the IPCC’s 195 member nations arrived at a consensus on the report’s Summary for Policymakers.

Click through for detailed toplines from the Summary for Policymakers. 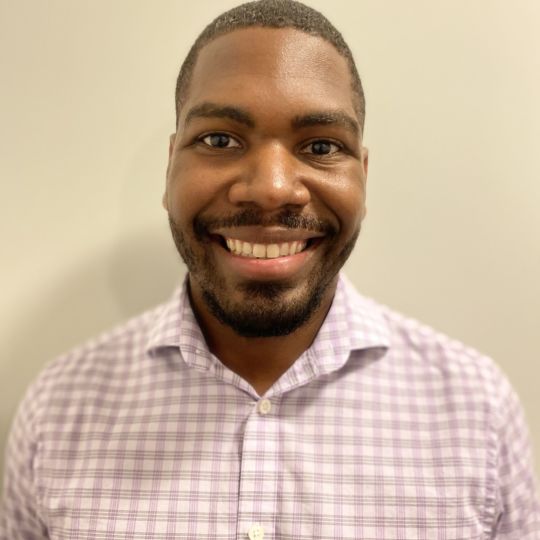