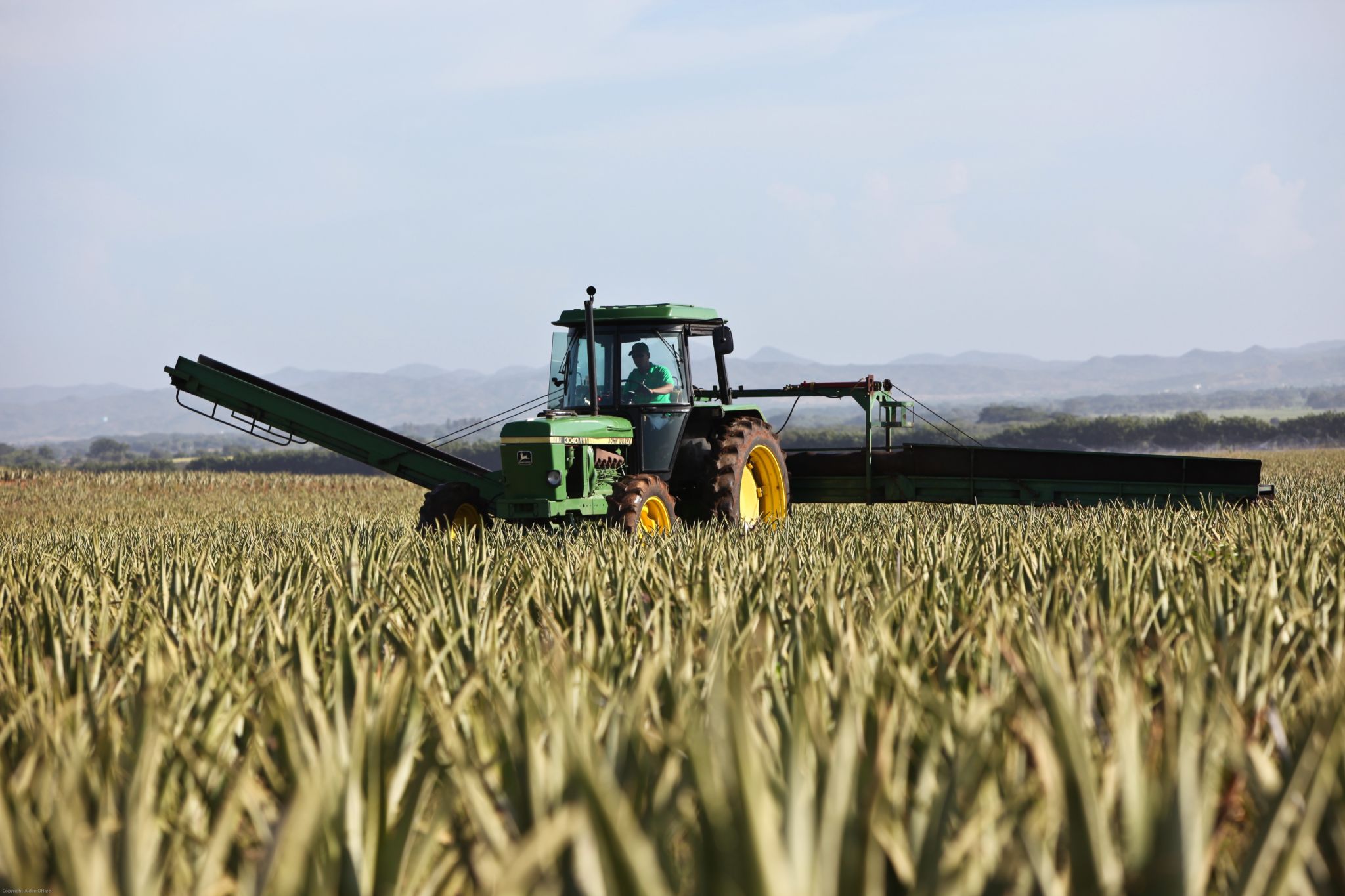 Agriculture plays a unique role in climate change – while it is a driver of emissions, it also has the potential to be a solution to global warming, by drawing down and storing carbon in the soil. There are a range of viable options to lower emissions from this sector through better land management, better livestock management, and reducing food waste.

Agriculture is a significant source of greenhouse gas emissions in the U.S. and globally. It contributes 8.4% of U.S. emissions, which is lower than agriculture’s share in some other countries, in part because of relatively high U.S. energy sector emissions.  On the global level, agriculture, forestry and land use contribute approximately a quarter of total greenhouse gas emissions.  Deforestation also plays a much larger role on the global level, while forestry and land use are a net carbon sink in the U.S.

Soil carbon storage directly benefits farmers by improving soil fertility, reducing erosion and increasing resilience to droughts and floods. That’s why many farmers already use conservation practices that keep soil healthy and full of carbon, such as no-till agriculture, agroforestry, and planting cover crops. Some U.S. federal programs may support soil carbon sequestration, including the Environmental Quality Incentives Program and the Conservation Stewardship Program, which provide financial and technical assistance to farmers and ranchers who want to improve their land stewardship.

However, significant economic and policy barriers prevent more widespread adoption of conservation practices, such as high up-front cost for implementation and the longer time frame for farmers and ranchers to experience the benefits. These initiatives are all voluntary and have yet to be adopted at scale.

Better management of livestock can also provide solutions to emissions in the agricultural sector. Methods to reduce livestock emissions include: