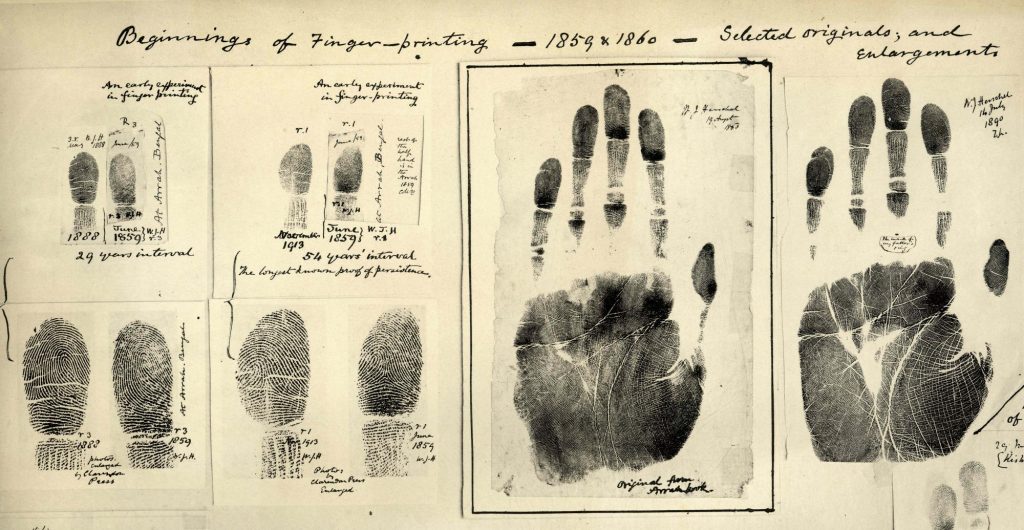 There are also natural factors that impact the climate. New research shows that these natural factors may be exerting a net cooling influence, which would mean that humans have caused even more warming than what’s been directly observed.

A variety of factors (sometimes called “forcings”), are known to affect our climate:

External factors affect how much of the Sun’s heat energy reaches Earth.

Internal factors affect how heat is distributed within the climate system.

All these factors are influencing our climate simultaneously, and have been since the Earth was formed. Right now, some are causing a warming influence, while others are causing a cooling influence. Some cause rapid changes, while others work so slowly that any climate changes take thousands of years to appear. In the past, warming and cooling events (such as the major Ice Ages) have begun and ended in response to shifts in one or more of these factors.

In this case, scientists have determined that greenhouse gases are the primary factor causing the temperature change we are currently experiencing. Other factors have caused climate changes in the pre-industrial past, but those factors don’t fit the profile of what we’re seeing now. Scientists have established this using a variety of signals, sometimes called “fingerprints.”