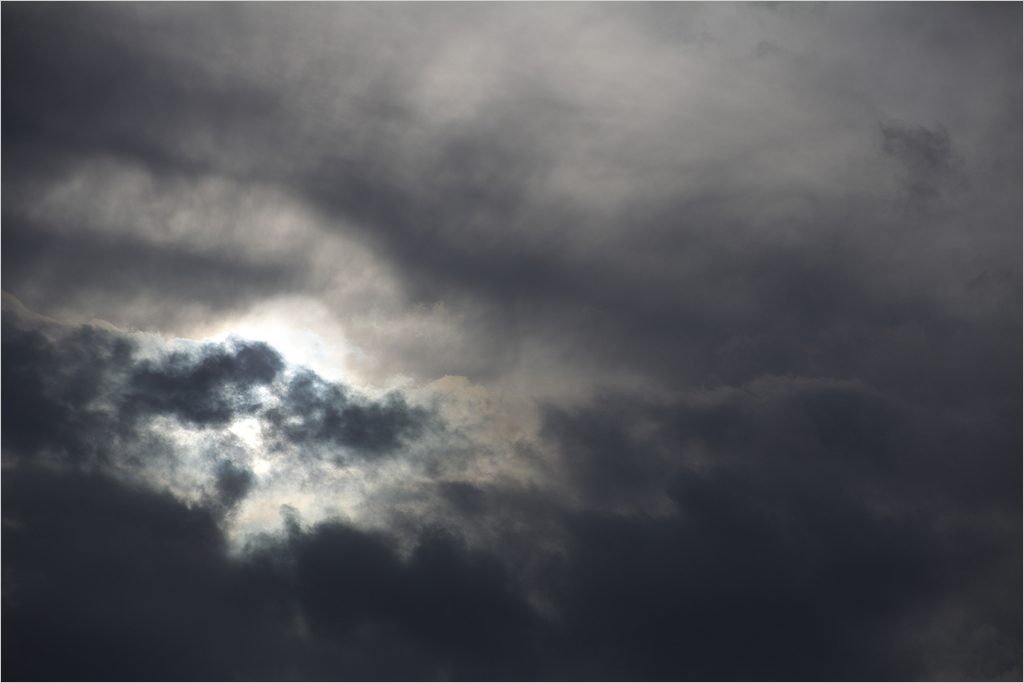 As a result of human activities, primarily the burning of fossil fuels, the planet is warming. Those who deny this fact have pointed to a supposed “pause” in warming to justify opposition to climate action. In 2015, a study led by NOAA’s Tom Karl was published in Science that flatly refuted the idea of a “pause.” It is one of many. But its high profile made it a target for attack.

On Feb 4, 2017, a feature in the UK’s Mail on Sunday by David Rose made outrageous claims that were already disproven as the paper version hit stands, and that he already had to in part correct. Rose, who has a history of inaccurate reporting, spins a scandal out of a letter by a former NOAA employee published on a climate change denial blog. The letter makes accusations of wrongdoing in the methodology and data archiving procedures used in the study. These accusations have already been shown to be faulty. Even if they were true, the implications have been blown out of proportion by Rose.

A complaint was raised to the UK’s Independent Press Standards Organisation (IPSO), which found the story included “significantly misleading statements.”

Rebuttals were published in record time, as within minutes there was a tweet describing the story as “so wrong its hard to know where to start”:

These false allegations were quickly echoed in various blogs and conservative media outlets, and quickly praised in a Sunday press release by Lamar Smith, Texas Republican whose career has been funded by fossil fuels, and whose chairmanship of the House Science, Space and Technology committee has become what a colleague described as an “ideological crusade” and “witch hunt” against the NOAA paper and its lead author Tom Karl.

David Rose, who has a history of scientifically inaccurate reporting, portrayed this flawed procedural complaint as proof of scandal and dubbed it “Climategate 2”. Just like Climategate was a manufactured scandal that was debunked by eight multiple independent agencies, this attempt at Climategate 2 is “fake news” which will serve as cover for attacking the multiple lines of evidence and overwhelming consensus of the reality of human influence on the climate.

If there were substance to the claims, they would have been published in the peer-reviewed literature. The original study which was published in Science, perhaps the most highly regarded academic journal in the world. That these claims are found on a blog and a tabloid should be an indication of their veracity. IPSO’s ruling confirms the lack of substance to the claims.

With regard to the “rush” to publish, as of 2013, the median time from submission to online publication by Science was 109 days, or less than four months. The article by Karl et al. underwent handling and review for almost six months. Any suggestion that the review of this paper was “rushed” is baseless and without merit. Science stands behind its handling of this paper, which underwent particularly rigorous peer review.

Those trying to debunk these studies seem to be grasping at straws and resorting to personal attacks. If they have evidence that these studies are wrong then it should be submitted to the appropriate journals and peer reviewed.  Nothing they’ve pointed to so far seems to hold up. The current attacks should be received with extreme skepticism, given the enormous body of evidence supporting the conclusion that the climate is changing and poses a danger that needs to be addressed. And public officials have an obligation to follow the scientific consensus unless more credible critiques emerge.

In summary, the Mail on Sunday has found a disgruntled ex-NOAA employee and is using him to construct alternative facts about the climate. Unfortunately for all of us, the air will keep warming, the seas will keep rising, and the ice will keep melting, regardless of the Daily Mail’s fanciful claims and accusations. The real atmosphere is impervious to alternative facts.

There is both a NOAA internal process on scientific integrity (my office ran it when I was at NOAA) and the opportunity to submit allegations of wrongdoing to the Department of Commerce Inspector General who, if there is reasonable evidence to substantiate the allegation, would undertake an independent investigation.

Is the science bad? No. Karl et. al. was published in a high-prestige, peer-reviewed journal, where the reviewers were almost certainly eminent scientists external to NCEI and NOAA. More importantly, the Berkley group (originally founded to disprove the NOAA and NASA temperature recorded but ended up confirming their validity) as well as other external organizations, such as the UK Met Office, have all subsequently INDEPENDENTLY replicated the Karl et. al. results.  That’s the gold standard of science, not some NOAA internal bureaucratic procedure that may or may not have been followed.

Is the earth continuing to warm? Yes

While the arguments about ARGO floats vs. WWII shipping sea water injection temperatures vs. Satellite SST’s are fascinating to the dozens of scientists who care about such things, our knowledge of global warming and climate change is built on overwhelming, independent lines of observational evident, understanding of the basic physics that goes back to the mid 19th century, and our ability to accurately project the overall global warming in computer models for over 40 years.  Nothing in the Daily Mail article refutes any of this evidence.

These are sad, old accusations that have been definitively disproven. The accusations are a blatant attempt to sow confusion and doubt with the goal of distracting folks and undermining the global momentum to reduce carbon emissions. Reduction of emissions is paramount if we are to avoid even more serious climate disruption that would bring disastrous consequences for our health, economies and communities. Children and the poor stand to suffer the most.

Definitive studies by other authors have independently and conclusively verified Karl et al.’s findings. I know that NOAA has robust scientific checks and balances. Its scientists are widely recognized as outstanding and its high standards and procedures ensure that its products are rigorous and of the highest quality. Moreover, there is a refreshing openness to multiple points of view and possible interpretations, but in the end, conclusions are based on data, rigorous analysis, and are subject to peer-review.

Karl’s paper was peer-reviewed. And it has now been independently demonstrated by other scientists to be correct. Good science stands the test of time. The scientific process is all about challenging, testing and either validating or revamping earlier conclusions. Karl et al.’s earlier conclusions have been challenged, tested, and verified. They are robust.  Time to move on.

We know from thousands of studies that the climate is changing, humans are largely responsible for the changes, the changes are already wreaking havoc with many extreme weather events, and that many of those events (e.g., heat waves or flooding) have very real consequences for human life, the economy and our communities.  Fortunately, local communities, states, businesses and national governments are taking action and making headway.  Many businesses and governments understand the economic opportunities that are already being realized from renewable energy and conservation efforts.  Now is the time to accelerate those efforts, not be sidetracked by trumped-up false controversies.

This is another case of making a mountain out of an anthill, while not telling the public that it is an anthill.
The misimpression, that there might be a substantial flaw in climate change analyses, was predictable and surely was realized and even encouraged by those who brought forth this attack. The only censure should be on the heads of those who pretend that there is some significant new revelation and those who aid in the promulgation of this falsehood.

For months in 2015 and 2016, NOAA provided the House Science Committee with data, information, and briefings on the Karl et al paper.  As I testified under oath in 2016, ‘[we] have not and will not allow anyone to manipulate data”.  The committee’s claims that this study was rushed and politically motivated are just as baseless now as they were then.

Since its publication, the Karl et al finding has been confirmed by a number of independent, peer-reviewed analyses. The science is clear: our planet’s climate is changing. It’s time to stop these bogus theatrical “debates” and focus on solutions that benefit American communities, businesses, and our economy.

opposition
Send this to a friend