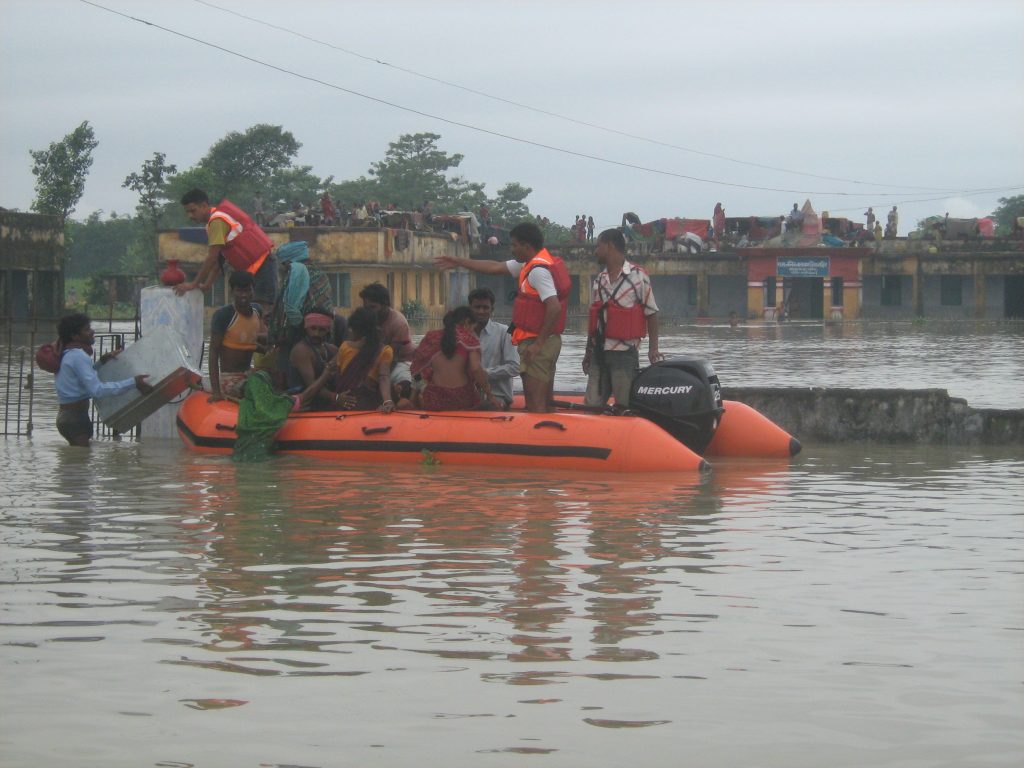 Chennai, the capital of the Indian state of Tamil Nadu, is no stranger to extreme rains and floods, especially during the Northeast Monsoon season from October to December, which typically brings 48 percent of the state’s annual rainfall. In November 2015, however, Chennai received 40.31 in (1,024 mm)—300 percent above average for the month. On December 1, more than 12 inches (300 mm) of rain fell in Chennai, making it the wettest December day in more than 100 years of recordkeeping for the city.

These record high rainfalls are consistent with the trend toward more extreme precipitation in India. A research team lead by Pulak Guhathakurta looked at daily rainfall data from over 6000 stations nationwide for the period 1901 – 2005 and found that the “frequency of heavy rainfall events…are increasing in peninsular, east and north east India,” an area encompassing the state of Tamil Nadu.

The increase in extreme precipitation is projected to continue, especially for monsoon rainfall events. According to the IPCC, “Future increases in precipitation extremes related to the monsoon are very likely in East, South, and Southeast Asia” (AR5 WGII Chpt. 24 p. 1334).