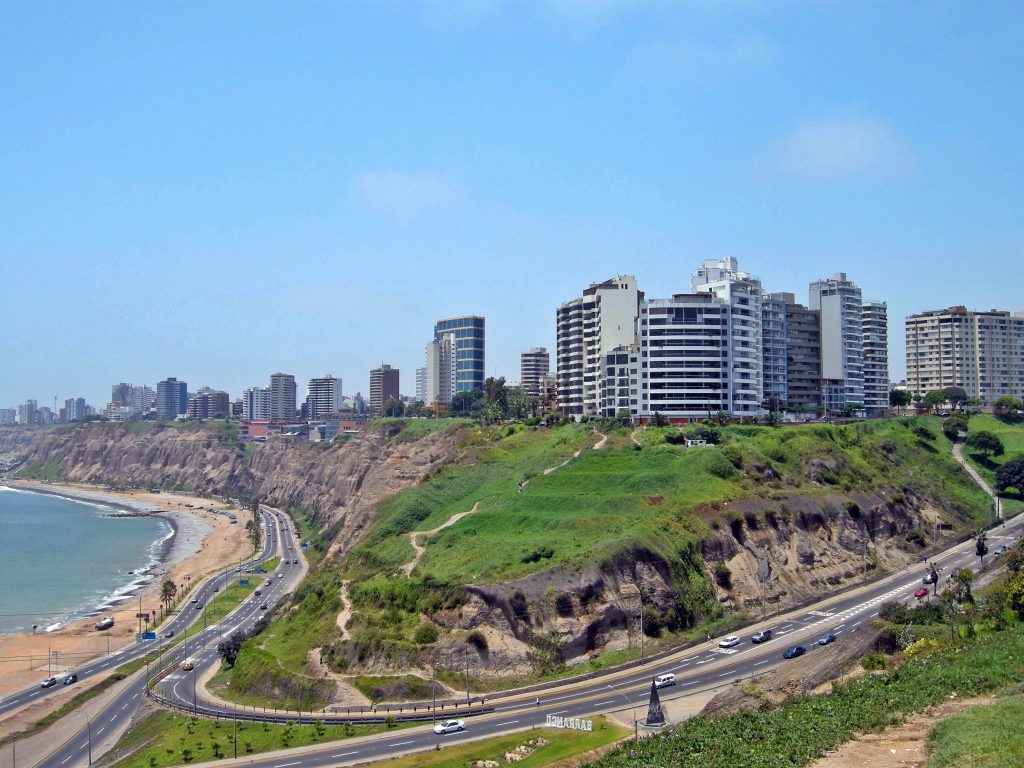 Parties to the United Nations Framework Convention on Climate Change (UNFCCC) gathered in Lima, Peru to lay the foundation for the for the global climate deal that was finalized in Paris in 2015.

In the run up to COP 20, momentum for climate action grew exponentially – from the stark messages contained in the Intergovernmental Panel on Climate Change’s Fifth Assessment Report to the 400k person People’s Climate March. Countries too, have shown strong political commitment to tackling the climate crisis at the United Nations Climate Summit, the Asia-Pacific Economic Cooperation (APEC) and G20 meetings, the Berlin Pledging Conference, and, most recently, the MOP-26 meetings on the Montreal Protocol in Paris. Now arriving in Lima, countries will seek to build upon this momentum.

This 20th session of the Conference of Parties (COP 20) represents a crucial juncture on the road to the pivotal negotiations in Paris in December 2015. Outcomes included an outline for the Paris deal, and the parameters for specific actions – officially known as Intended Nationally Determined Contributions or INDCs – countries intend to take as part of that deal.

“Today, I can also announce that the United States has set a new goal of reducing our net greenhouse gas emissions by 26 to 28 percent below 2005 levels by the year 2025. This is an ambitious goal, but it is an achievable goal. It will double the pace at which we’re reducing carbon pollution in the United States. It puts us on a path to achieving the deep emissions reductions by advanced economies that the scientific community says is necessary to prevent the most catastrophic effects of climate change. It will help improve public health. It will grow our economy. It will create jobs. It will strengthen our energy security, and it will put both of our nations on the path to a low-carbon economy.”
–President Obama during the joint US-China press conference following APEC (Nov. 11, 2014)

“We issued a joint statement on climate change, and we jointly announced our respective post-2020 targets. We agreed to make sure that international climate change negotiations will reach an agreement as scheduled at the Paris conference in 2015, and we agreed to deepen practical cooperation on clean energy, environment protection, and other areas.”
-President Xi during the joint US-China press conference following APEC (Nov. 11, 2014)

“…climate change is not a matter of debate, but a basic question of existence. India, too, is a nation of a long coastline and more than 1000 islands, a nation that is nurtured by monsoon rain and the Himalayan glaciers.  We, too, are facing the searing impact of climate change. And, we spend more than 6% of our GDP in adapting to its consequences. Now, each of us must shoulder our own responsibilities. We cannot stand aside and take no action.”
–Modi during his speech at the Fiji Parliament (Nov. 19, 2014):