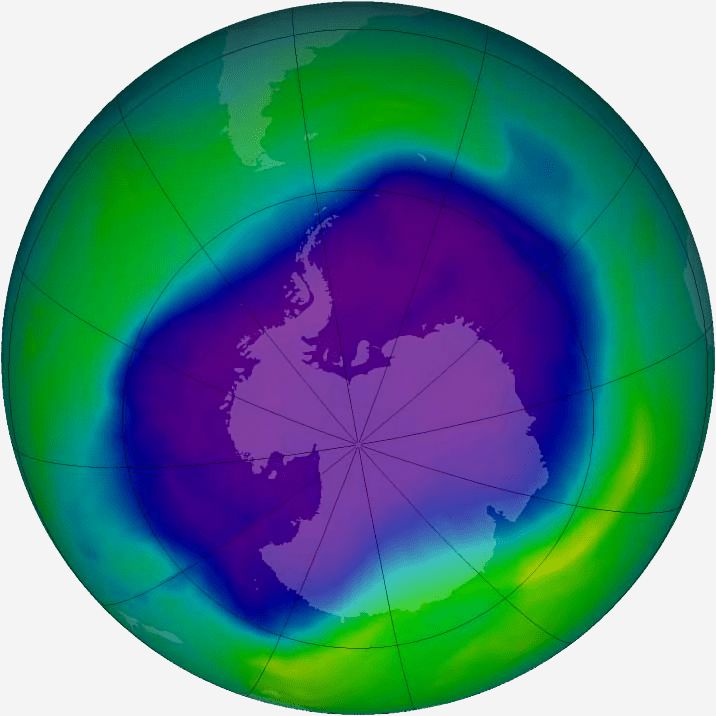 After several weeks of high-level international climate change diplomacy announcements, the 26th Meeting of the Parties of the Montreal Protocol (MOP-26) concluded with news of a long sought-after breakthrough as China and India reversed their previous opposition to phasing down hydrofluorocarbons (HFCs) and agreed to participate in talks dedicated to expanding the Montreal Protocol (MP), and its existing framework and instruments, to include HFCs.  The gathered parties came close to reaching an agreement on approving the HFC phase down amendment at this month’s meetings in Paris and will continue the progress made at the new meetings scheduled for April 2015.  Untiring US diplomatic efforts over the last several months are widely acknowledged as responsible for changing Chinese and Indian attitudes on the need for phasing down HFCs and securing their cooperation in international negotiations on this issue.

The Montreal Protocol, a legacy of Republican presidents, is the highly successful international treaty working to phase down ozone-depleting substances (and is expected to put the ozone on a path to recovery by 2065). Countries are now negotiating phasing out HFCs, a highly potent “super” greenhouse gas that served as a replacement of CFCs, the original substance successfully and efficiently phased out by the Montreal Protocol. President Obama had previously negotiated agreements with China and India earlier this year, but the countries’ new stance at the negotiations was described as dramatic. The progress made at the Montreal Protocol discussions gives new momentum to the UN climate negotiations beginning December 1 in Lima, Peru.

Support from India and China toward this more robust engagement on HFCs, parallels a similar changing dynamic in the UN climate change negotiations. In both arenas recent shifts signal a new era of forward movement.

As Durwood Zaelke, President of the Institute for Governance & Sustainable Development said in a statement: “This is the only climate strategy where all the major countries of the world are lining up on the same side. As Segolene Royal, the French Environment Minister, said in her opening remarks this week, the road to a successful climate treaty in Paris next December runs through Montreal.”