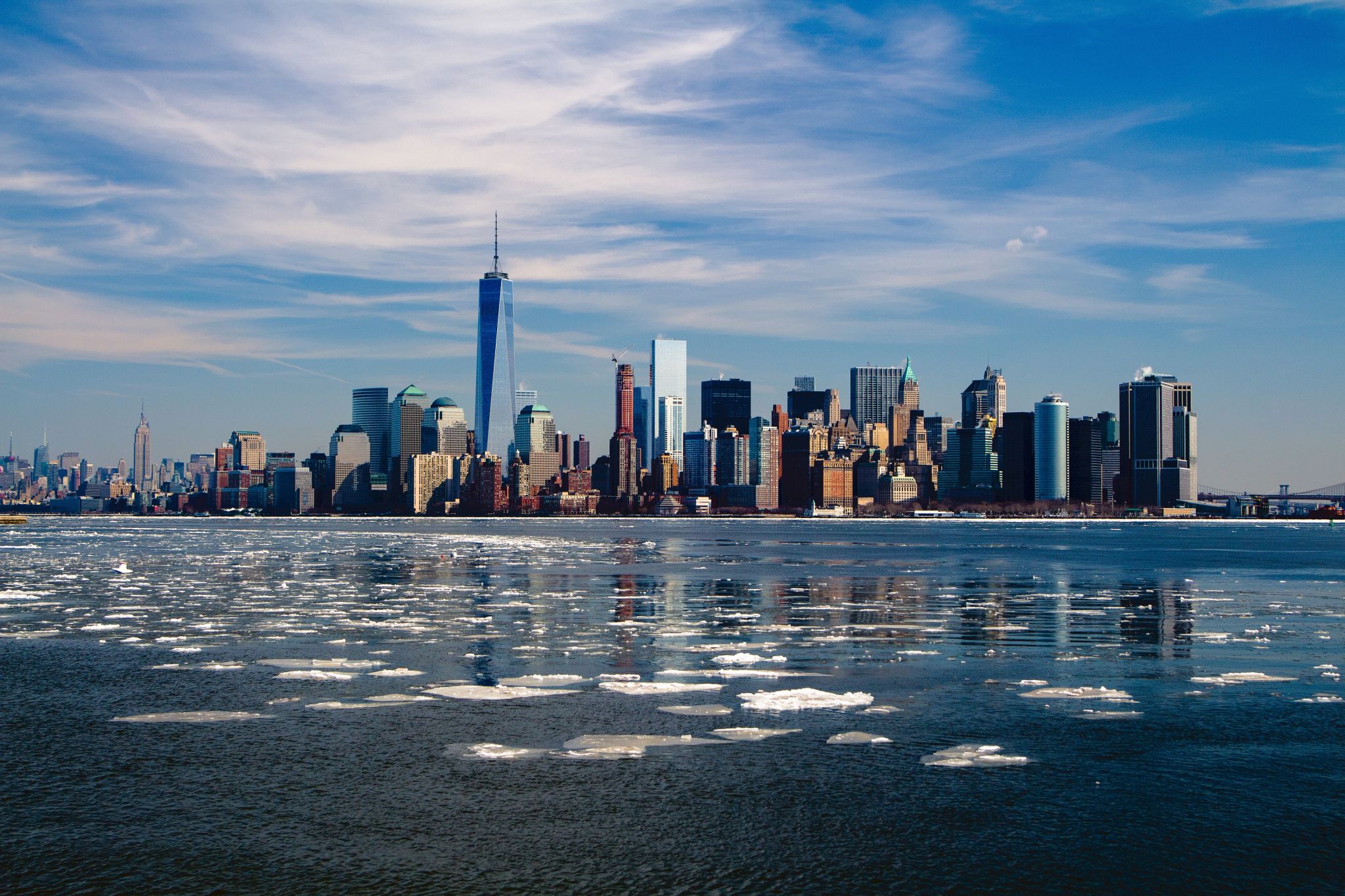 As the atmosphere warms, its ability to hold moisture grows. This leads to heavier downpours and more flooding. This has already been shown across the Eastern US, with the northeast already experiencing an observed increase in how frequent and intense heavy rain events have grown.

Because of climate change, sea levels have already risen about a foot, leading to more frequent and extensive high tide/sunny day/nuisance flooding.

Hurricane activity has increased in recent decades due to climate change, and especially when combined with the higher sea levels and warmer air and water temperatures, they have already and will continue to grow more damaging.

While rising temperatures and other impacts certainly won’t spare the East Coast, flooding from extreme downpours, hurricanes and high tides have already begun demonstrating the danger of climate change. If significant measures are not taken to reduce emissions, the economic impacts of climate change will be hundreds of billions of dollars.

The National Climate Assessment, Volume 2 features a variety of information on climate change impacts across the Eastern United States. Here are some highlights.

Warming is Already Here, Causing Health Problems That Will Grow with Future Emissions:

Climate Change is Ushering In an Era of Extreme Events:

If We Don’t Reduce Emissions, We Can Expect More Climate Damages:

The Economic Impacts of Climate Change Will Be Significant: