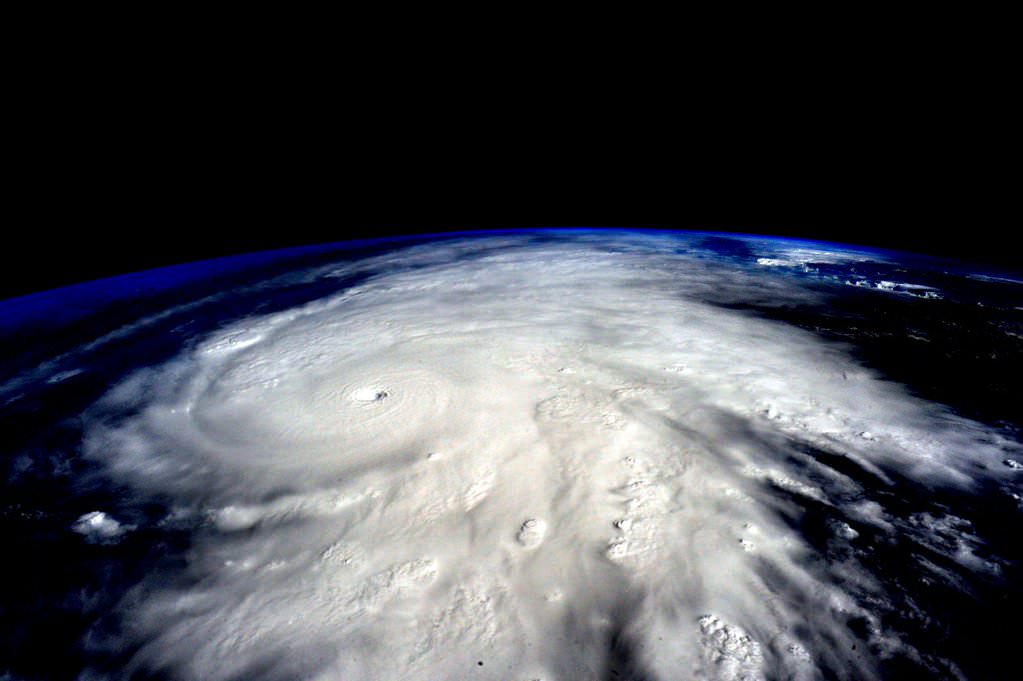 In this season of never-ending storms, talking accurately about climate change is critical. Here are some best practices:

Record storms are fueled by record-breaking ocean temperatures, and rising seas and heavier rains trigger floods. In our climate-changed world, Harvey, Irma, and Maria all intensified over above-average warm ocean waters. Global ocean temperatures were the warmest on record for the last two years. In the case of Irma, unusually warm waters in the Atlantic fueled the storm’s record-breaking wind speeds. Irma maintained wind speeds of more than 180 mph for 37 hours, longer than any storm on Earth. As for Harvey and Maria, the warmer atmosphere loaded both storms with extra moisture, adding to the rain that kept Houston underwater for days, and led to floods and landslides in Puerto Rico. Maria was the third-strongest storm to make landfall in the United States, hitting Puerto Rico with 155 mph winds — just two miles per hour shy of Category 5 status

Focus on what we know by asking the right questions

Do ask: “How is climate change influencing events?” Don’t ask: “Did climate change cause this storm?” Long-term climate change trends like warming ocean and atmospheric temperatures and rising sea levels act like steroids for extreme weather, making storms more dangerous. Scientists are still studying how much worse climate change makes these disasters, but they are in broad agreement that climate change is having an impact.

We have just experienced the three hottest years in a row. Storms are becoming more difficult to predict and growing more intense. “500-year” and “1000-year” events occurring more often. There is ample research on Atlantic hurricanes showing that rising seas are dramatically extending the reach of storm surge in coastal communities. The dramatic flooding in Florida, Georgia, the Carolinas and Virginia during Hurricane Matthew in 2016 is just one example of this trend. Global warming has increased hurricane rainfall; look no further than Harvey. Global warming may be responsible for the increase in the intensity of North Atlantic hurricanes over the past few decades. Hurricane intensity and rainfall is projected to increase as the climate warms.

There has been a major jump in weather and climate disasters that exceed $1 billion in damage across the US. Between 1980 and 2016, there were an average of 5.5 such weather events each year. In that last five years, that number has doubled to 10.6 per year. Hurricane Harvey was America’s 10th billion-dollar disaster in 2017–and it’s only September. Furthermore, the number of claims filed under the national flood insurance program is rising in parallel with extreme rainfall and flooding in the United States.