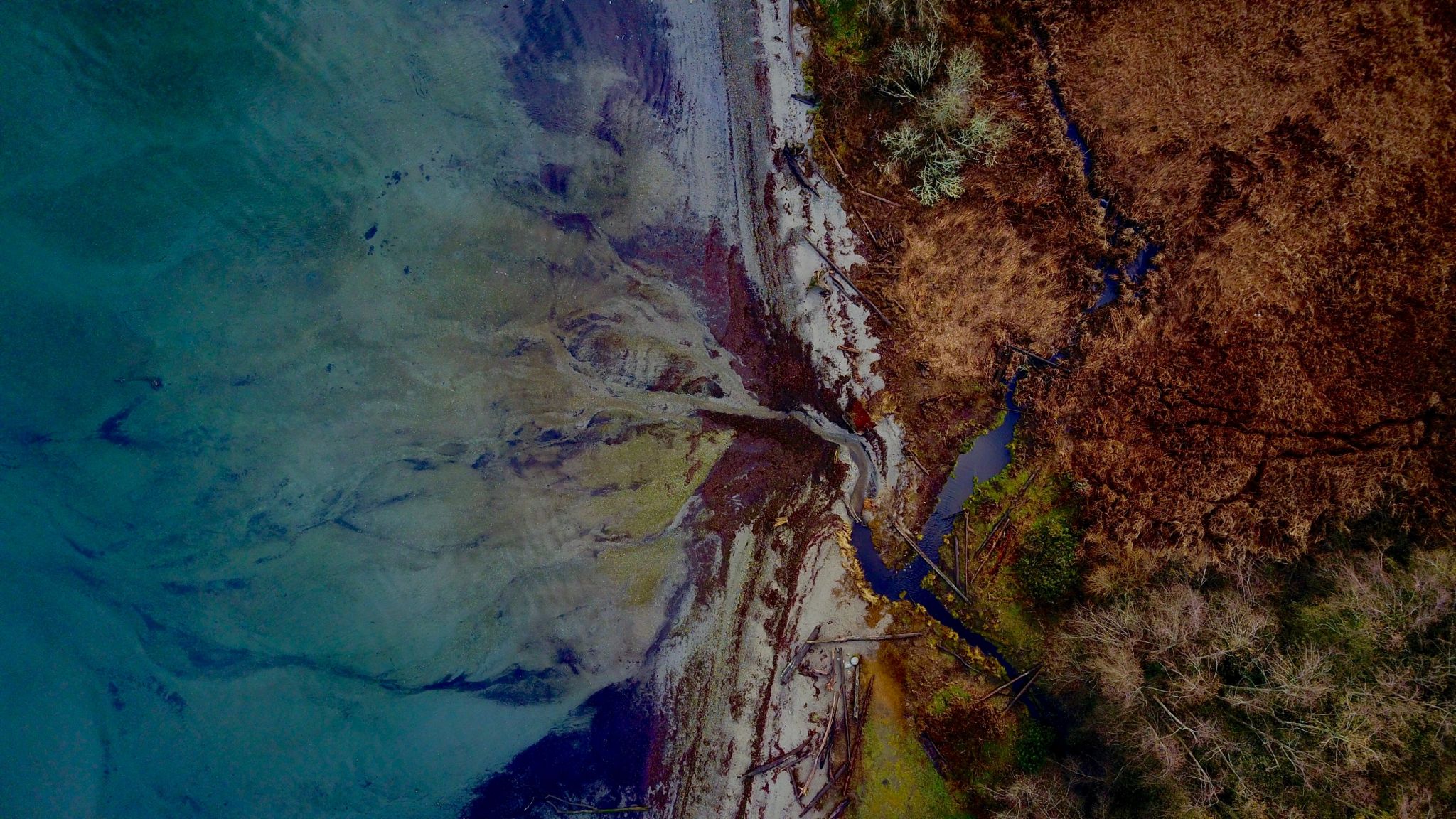 The Trump Administration’s recently published 4th National Climate Assessment Volume II, on climate impacts, risks and adaptation covers 19 national topics and ten regions, summarizing the vast body of scientific literature on how climate change is already causing problems for Americans. It was drafted by over 300 leading scientists, who conducted regional workshops in over 40 cities with over 1,000 people.

The effort was led by NOAA, but with a steering committee of representatives from the 13 federal agencies comprising the US Global Change Research Program (USGCRP, a presidential initiative started by Ronald Reagan and signed into law in 1990.)

Here is a selection of findings from each chapter, for an even shorter version see our Main Messages page.