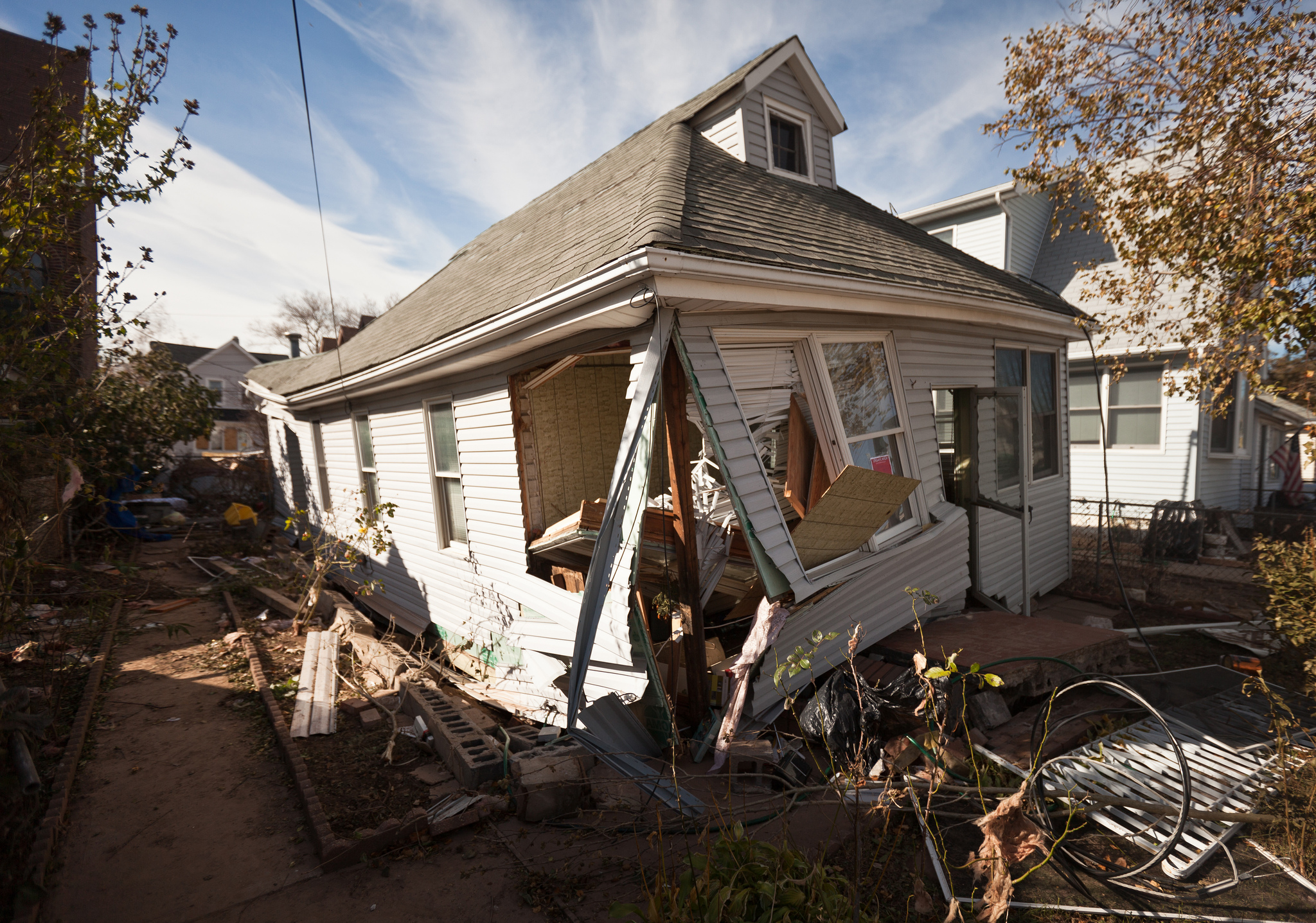 Trump Administration Climate Report: It’s Real, It’s Here, It’s Because of Fossil Fuels. And The Sooner We Fix It, The Better.

The National Climate Assessment (NCA) is a congressionally-mandated report released at least every four years on what the past, present, and future of climate change means for the United States. The report is produced by 13 federal agencies comprising the U.S. Global Change Research Program, a presidential initiative started by President Ronald Reagan and mandated by Congress in the Global Change Research Act of 1990.

The Climate Science Special Report, billed as Volume I of the Fourth National Climate Assessment (NCA4), was released in November 2017 and provides the climate science foundation for Volume II of NCA4, which outlines the impacts and risks of climate change for the United States, as well as adaptation and mitigation options.

Topline findings of the report include:

Human activity, primarily burning fossil fuels, is causing climate change. There is no credible alternative to global warming emissions to explain the warming.

Economic losses from climate change are significant for some sectors of the U.S. economy.

Americans are already responding to the climate change impacts of burning fossil fuels.

Every American’s health is at risk from climate change, with the elderly, young, working class and communities of color being particularly vulnerable.

Transitioning from fossil fuels to renewable energy sources will reduce the risks of climate impacts.