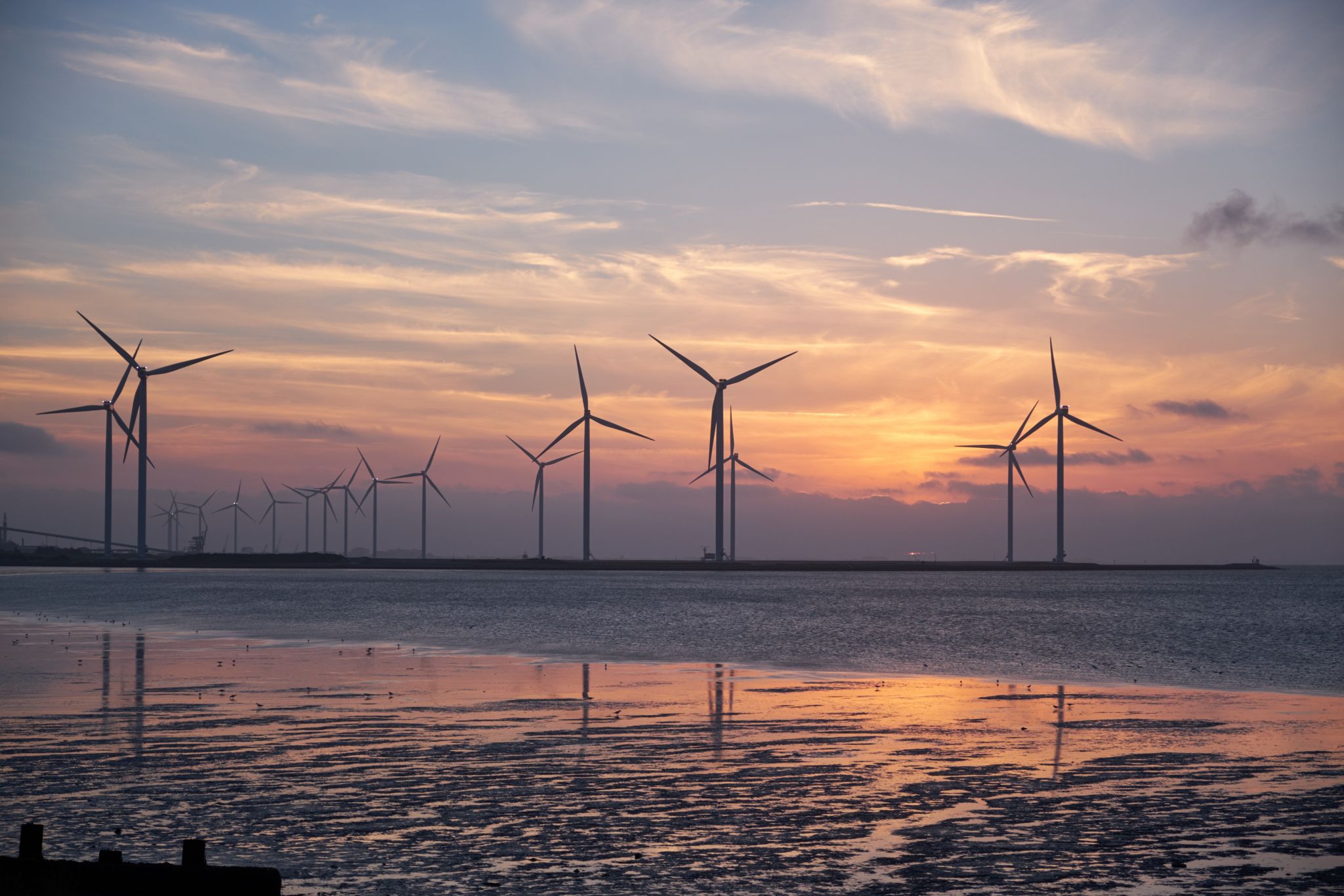 Clean energy has continued to make rapid progress in the U.S. and globally. The year 2017 saw the second highest amount of renewable energy capacity get built in the U.S. Power prices from renewables continue to reach new lows and in some places are already competitive with fossil fuels. And the expected growth in the electric vehicle market is threatening to upend the oil industry’s stronghold on transportation. Below, find the latest facts and figures that show just how fast clean energy is growing.

Renewable energy capacity continues to increase and record levels of money are being invested.

Clean energy is fueling job growth, contributing to some of the fastest growing jobs in the country.

The price of renewables continues to drop drastically.

Coal has been declining rapidly over the last decade, and continues to do so.

The continued growth of clean energy and resulting drop in fossil fuel emissions and pollutants has widespread health benefits.