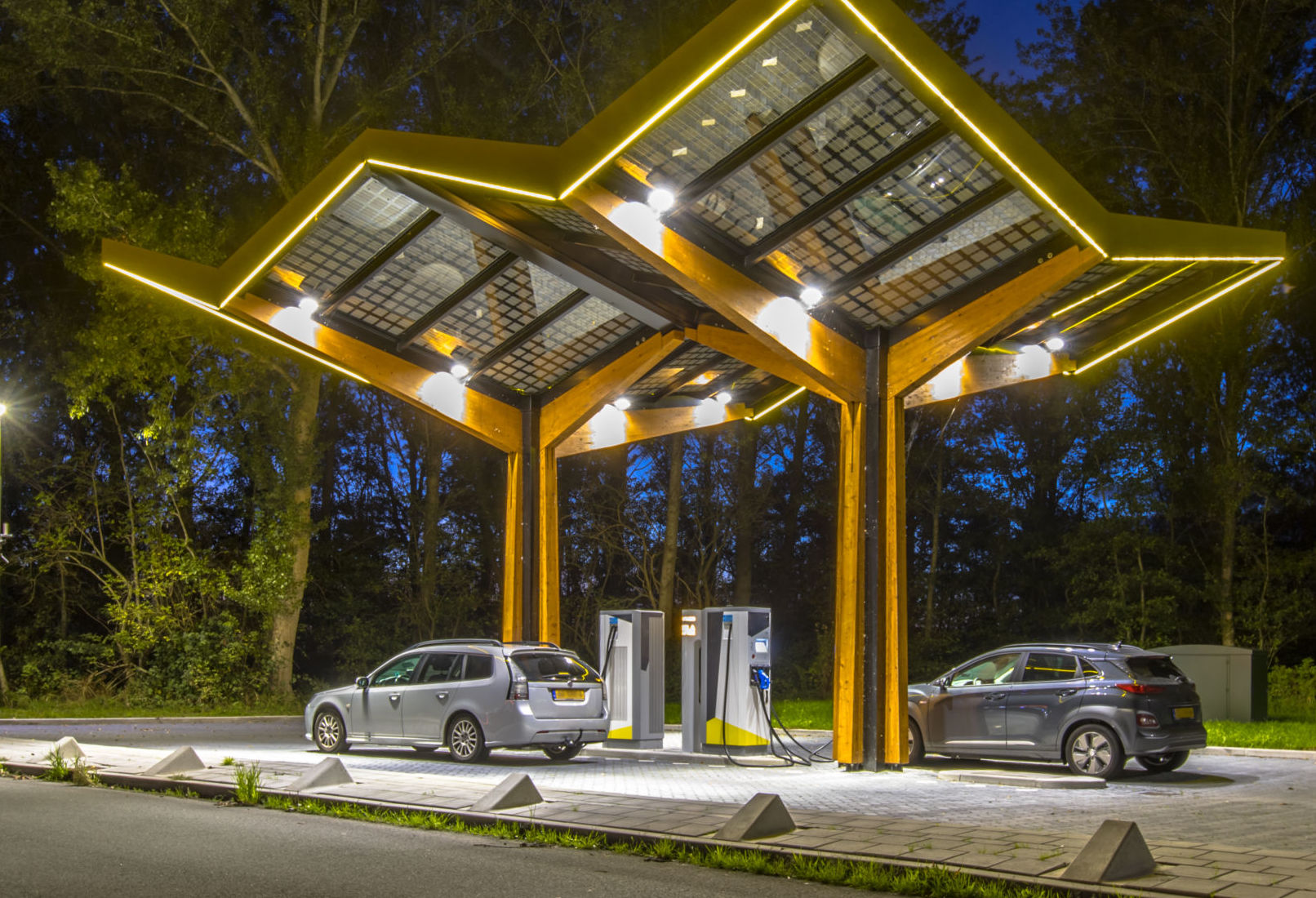 Electric car (EV) sales are predicted to surge in 2021 as China and the European Union tighten emissions standards and calls for all-electric auto markets emerge in the U.S. In September 2020, California announced plans to phase out the sale of gas-powered vehicles by 2035, and shortly after New Jersey officials and New York lawmakers made the same recommendation. President-elect Biden has also committed to electrifying transportation as part of a broader plan to support clean energy and tackle climate change.

Analysts expect global EV sales to surpass gas-engine sales by 2030, and by 2022 there will be over 500 electric models available globally. Though the global auto market has been hit hard from the pandemic, EV sales climbed in the EU and China. Sales in the U.S. are concentrated in major cities and in California, where EVs achieved 7 percent of new vehicle sales in 2019.

As EV sales continue to rise and as more states develop targets to phase out gas-powered cars and trucks, so too will questions about how EVs interact with the U.S. electricity grid.

With proper planning, the power grid can handle the millions of EVs that will connect with the grid for charging, according to the U.S. Department of Energy. Numerous studies and pilot projects have also confirmed that EVs can be integrated into the power grids in ways that benefit communities, vehicle owners, and utilities. Regulators and utilities understand what’s at stake, and are transforming U.S. power grids to use electric cars and trucks as a two-way power resource. In tandem, the grid must transition to carbon-free electricity in order to reduce emissions on the timeline experts say is required. The notion that the grid cannot handle electric cars and trucks, meanwhile, is largely driven by the oil and gas industry.

Today, the impact of electric cars and trucks on electricity grids is small and there is enough excess capacity to handle a rapid growth of plug-in vehicles.

Electric cars and trucks can be integrated into power grids in ways that benefit communities, vehicle owners, and utility shareholders.

Regulators and utilities understand what’s at stake, and are transforming U.S. power grids to use electric cars and trucks as a two-way power resource. At the same time, the grid must transition to carbon-free electricity.

The notion that the power grid cannot handle electric cars and trucks is largely driven by the oil and gas industry.