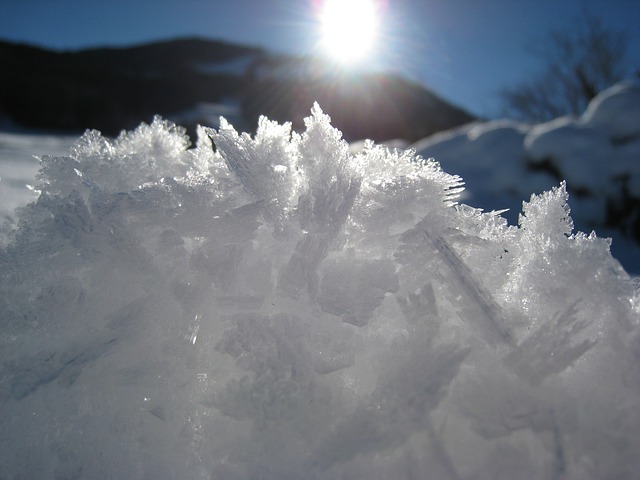 The extreme temperatures we’ve seen this year are consistent with the positive phase of an atmospheric phenomenon called the Pacific-North American teleconnection pattern (PNA). The PNA is one of the most recognized and influential climate patterns in the Northern Hemisphere mid-latitudes. It is tied to fluctuations in the strength and location of the polar jet stream—a band of wind in the upper atmosphere that affects weather down below. When the PNA is in its “positive phase,” the jet stream shifts southeastward so that cool air in Canada plunges towards the U.S. and exits in the east. As a result, the eastern U.S. experiences below normal temperatures, and the western U.S. experiences above normal temperatures.

While this climate pattern is well known, there is a growing body of scientific evidence suggesting that climate change may be contributing to the pattern’s unusual strength and persistence. It is, however, a very new area of research. The following roundup shows what scientists have been working on recently, uncovering the details of just how warming could be influencing the weather pattern which gave us an unusual year of extremes.

Faster Warming in the Arctic

Jennifer Francis has theorized that recent weather extremes in the Northern mid-latitudes may be due to warming in the Arctic, which has occurred at a rate more than twice as fast as the global average (a phenomenon known as “Arctic amplification”). According to her research, Arctic warming causes jet streams to weaken and to have larger north-south waves. When these waves get larger, they move more slowly, which can cause weather systems to also move more slowly and even become stuck in place. This in turn increases the likelihood of disasters caused by persistent weather conditions, including droughts, heat waves, floods, long cold spells, and heavy snows.

Similarly, a team of international scientists led by Zhongfang Liu recently published a study researching the history of the jet stream pattern in North America. Based on what happened in past millennia, their research suggests that reduced equator-to-pole temperature differences due to climate change may enhance jet stream patterns that bring weather extremes.

A team of researchers led by Judah Cohen recently summarized the possible pathways by which Arctic amplification may lead to more frequent extreme weather events across the Northern Hemisphere mid-latitudes—including the jet stream, changes in storm track, and planetary waves—but they ultimately argue more research is necessary.

Heat Exchange with the Ocean

Similarly, Tim Palmer, a research professor in climate physics at Oxford, speculates that increased greenhouse gases may have influenced sea surface temperatures, helping to trigger the large north-south jet stream waves leading to this year’s extreme hot and cold temperatures in the U.S.

Much of the science is quite new, and scientists acknowledge that much more research is needed before we can fully understand the relationship between global warming, the PNA, jet stream, and extreme weather. That said, the research done thus far points toward a more complete picture of how global warming has already changed our climate and what we might expect in the future.