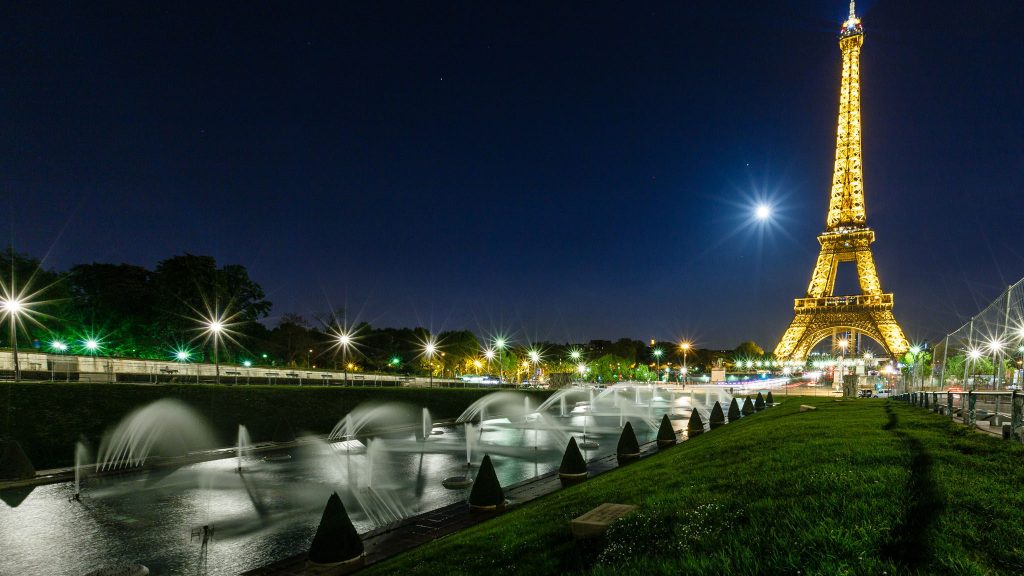 Debunking Myths With Facts About COP21: The Paris Climate Agreement

MYTH: “Paris is not legally binding; it won’t change anything. China and India will still emit so much CO2 as to make all US reductions pointless.”

FACT: Paris does have legally binding aspects, and other nations are already taking action.

MYTH: “Paris will crash the economy and cost the US countless jobs.”

FACT: The clean energy economy is already on its way, as the world has grown GDP while emissions have leveled off, proving that carbon pollution and wealth are not as tied as critics suggest.

MYTH: “Even if pledges are all fulfilled they won’t accomplish much.”

FACT: This claim is based on a single analysis from an author, Bjorn Lomborg, whose bias is questionable. This claim was quickly ridiculed by the scientists whose work is referenced as a supporting factor.

MYTH: “Regulations aren’t effective. We should simply focus on innovation, invention and the entrepreneurial spirit and adapt to any possible changes.”

FACT: Government policy drives innovation and adaptation alone will not be enough to avoid costly damages.

MYTH: “Climate change doesn’t cause terrorism, was irrelevant to Syria, and we should address ISIS before worrying about warming.”

FACT: According to the Department of Defense, climate change acts as a “threat multiplier”, helping create conditions that facilitate the rise of unrest and provide a space for terrorism to rise and posing an immediate risk to US national security.

Hopefully that helps. Feel free to send suggestions or questions to [email protected].