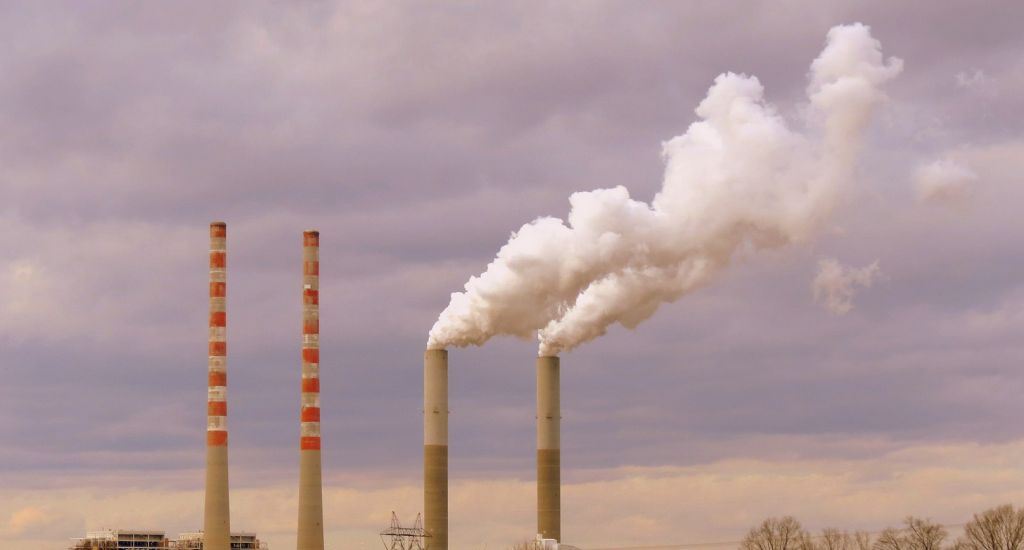 Under President Trump, EPA Administrator Scott Pruitt has begun repealing the Clean Power Plan. To do so, he relies on a number of highly questionable claims.

For claims specifically about climate science, Climate Nexus has a debunking of the Top 10 Climate Myths.

The CPP Will Reduce Costs:

The CPP Would Create Jobs:

The CPP is Not Unprecedented:

The CPP is on Solid Legal Footing:

The CPP is Not Responsible for the Decline of Coal: