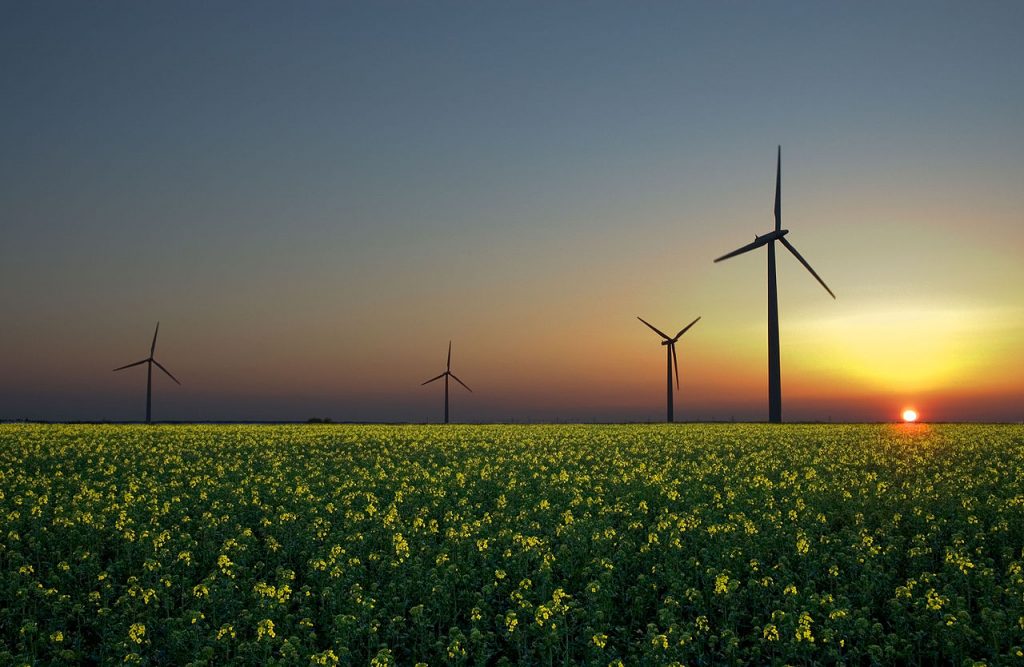 International climate diplomacy reached an important milestone today, as pledges to the Green Climate Fund (GCF) topped $10 billion. In a reversal of its previous refusal to invest, Australia just announced a pledge of AUD 200 million ($165.9 million), becoming the 26th nation to contribute to the GCF.

These contributions add to the inpouring of pledges made since September, and represent an unprecedented level of international financial cooperation on climate change. Prior to the COP20 meetings in Lima, significant commitments were made at the UN Climate Summit, the G20 meetings in Brisbane, and the Berlin Pledging Conference.

The United States pledged $3 billion to the GCF, the largest single amount, of any nation. This contribution doubled the existing total, providing critical momentum and international leadership to encourage other countries to come forward with their own pledges. After the United States’ contribution, the other largest pledges have come from Japan ($1.5 billion), the United Kingdom ($1.129 billion), and France ($1.035 billion). Developing countries, including Mongolia, Mexico, Indonesia and Panama, made contributions to the fund as well.

The GCF was established in 2010 as part of the Copenhagen Accord. It acts as a mechanism for developed nations and the private sector to provide the necessary capital for developing countries to take vital steps towards mitigating future climate change and adapting to current impacts.

The initial $10 billion is designed to mobilize $100 billion of private and public money, which world leaders committed to supporting at the 2009 Copenhagen Accord. The GCF is setting up a private sector facility to oversee investments in climate finance that many businesses have already expressed an interest in making. According to the UN, international finance for climate projects has already reached $650 billion, at a rate of $40 billion to $175 billion a year.

Last week, Héla Cheikhrouhou, the Executive Director of the GCF, announced that the Fund will begin dispensing money to requesting countries next year.

It is still likely that more contributions to the GCF are forthcoming, as several nations have not named the amount of their commitments yet. Colombia, Peru, Iceland, and Poland, all have yet to pledge and are on the record as intending to contribute.

As you prepare to report on the new pledges to the GCF, be sure to check out Climate Nexus’s backgrounder on the Green Climate Fund here.