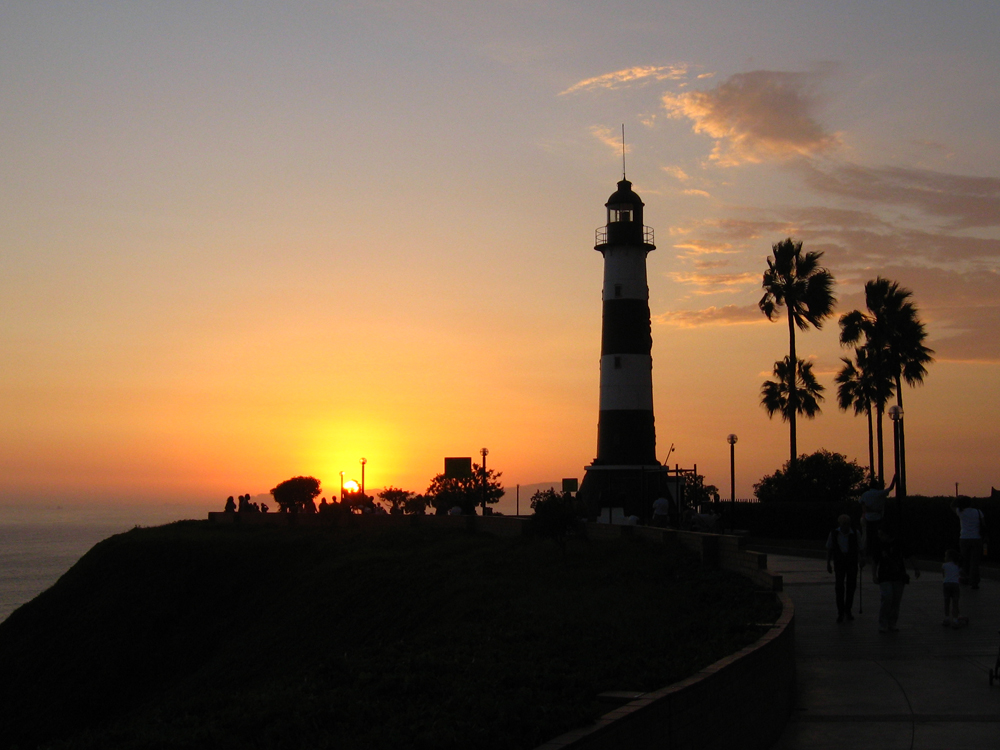 On Sunday, December 14, 2014, UN climate negotiations closed in Lima, Peru with negotiators agreeing to text that will form the basis for a new international agreement expected next year in Paris. The Lima decision sets the foundation for a Paris agreement that can move the world closer to a clean energy pathway that avoids catastrophic impacts of global warming.

The negotiations are in a different place than they were in Copenhagen. Countries that have in the past vigorously opposed climate action like Australia are softening their stances, and each country is now determining its own best way to contribute to the agreement.

The principal accomplishments of the Lima negotiations are a draft outline for the Paris agreement that will serve as the basis for the negotiations over the coming year, and guidance for the pledges (officially known as Intended Nationally Determined Contributions or INDCs) that countries will submit over the next 6 months as their contribution to the agreement. Another positive development was the surpassing of the initial $10 billion capitalization of the Green Climate Fund.

The US-China agreement, the EU’s ambitious target, the People’s Climate March in New York City, the IPCC science reports, and recent signals from India’s new government can all be credited with providing momentum ahead of the Lima negotiations.

What’s Next on Climate

India has hinted it will make an announcement on climate change in late January, possibly announcing a ‘peaking year’ during President Obama’s R-Day visit.

In March, INDCs will be submitted (many countries have already agreed to submit by the deadline).

The next negotiating session ahead of Paris will take place in Bonn in June, though more meetings may be scheduled in coming months to ensure success in Paris.