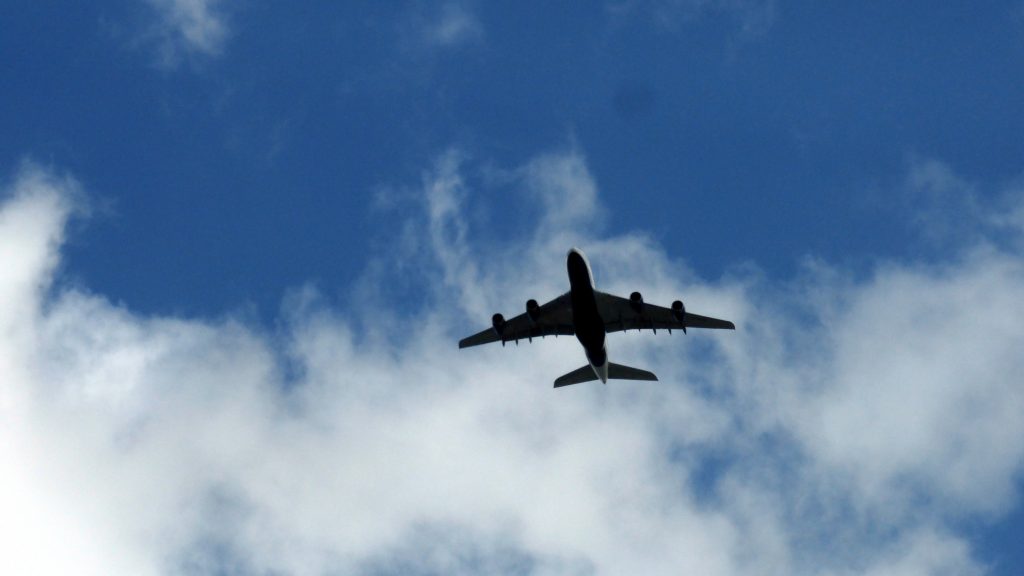 Nations have reached a deal to limit the climate impact of the aviation sector. The International Civil Aviation Organization (ICAO) agreed to take the first step to address international aviation emissions by adopting a global market-based measure for the sector.

Aviation emissions are projected to consume approximately a quarter of the world’s remaining carbon budget by 2050, highlighting the urgency of reaching an agreement to tackle airline pollution. The agreement will cover an estimated three quarters of international aviation’s expected emissions growth between 2021 and 2035, covering 2.5 billion tons of CO2 emissions or the equivalent of over 700 coal-fired power plants.

More than 60 countries have committed to joining the first phase of the agreement, which is estimated to cost airlines USD $23 billion from 2021 to 2035, representing only three cents on the dollar for the damage of the industry’s CO2 emissions on the environment.

Further ambition is necessary in order to meet ICAO’s own target of carbon neutral growth from 2020. Though the deal aims to limit the aviation sector’s climate impacts, nations deleted key provisions that would have aligned the deal with the Paris Agreement’s aim of limiting global warming to well below 2 degrees with best efforts to not exceed 1.5 degrees Celsius. 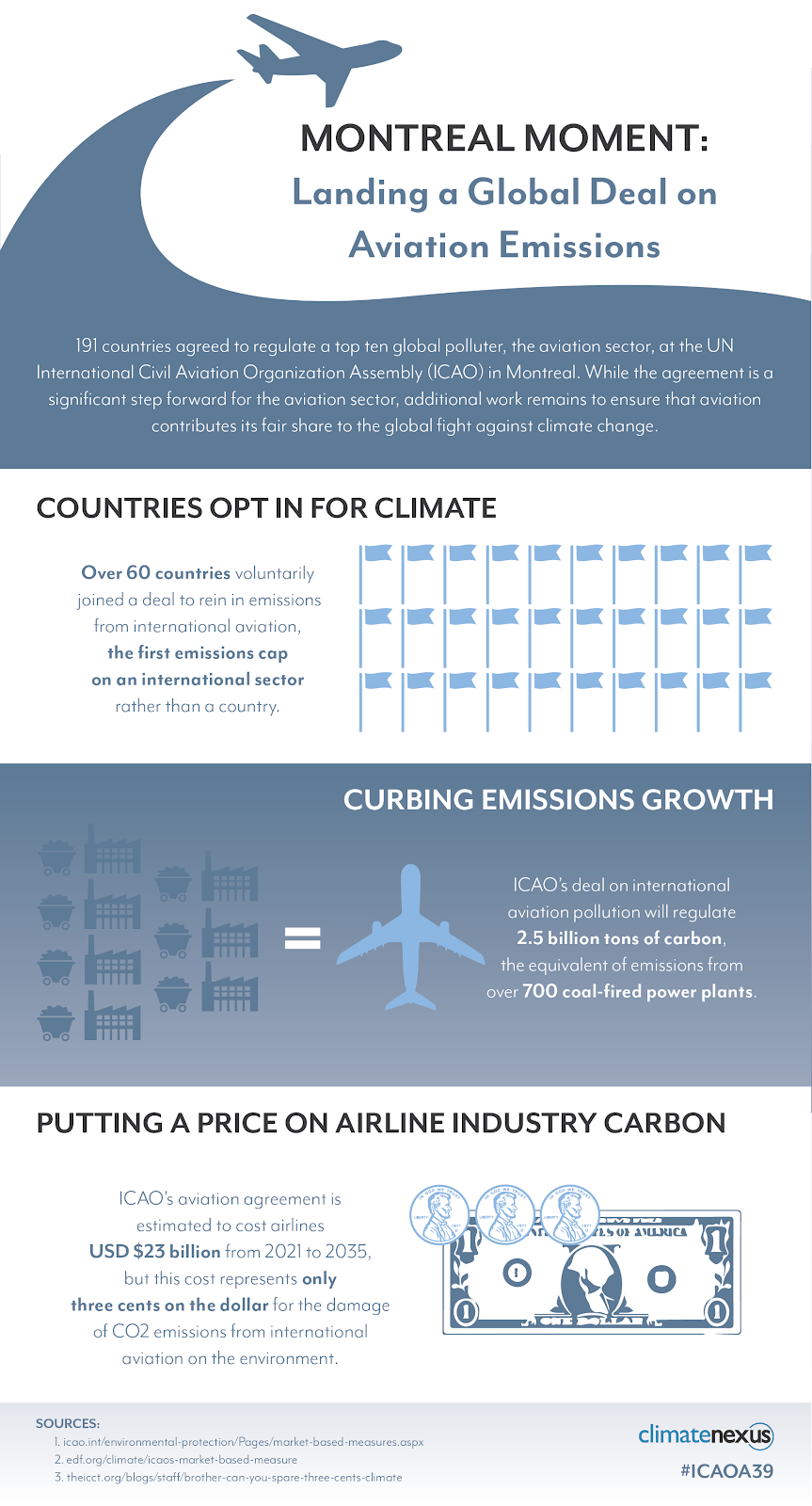