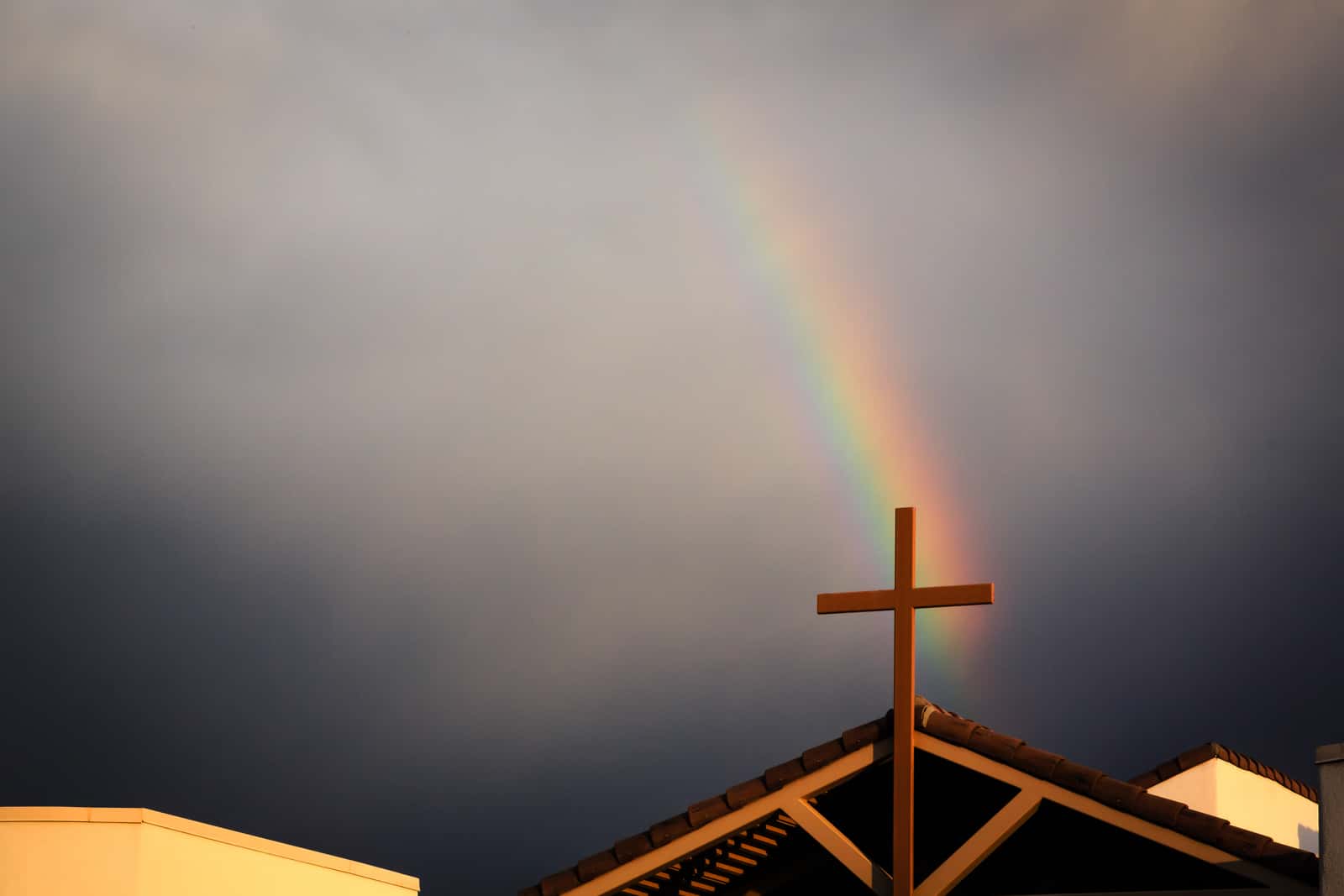 A new poll commissioned by Interfaith Power & Light finds American voters of faith, including evangelical and mainline Protestant, Catholic, Jewish, and religiously unaffiliated voters, overwhelmingly believe climate change is happening and are worried about it. The poll from Climate Nexus, Yale University Program on Climate Change Communication, and George Mason University Center for Climate Change Communication also finds more than seven in 10 (72%) voters support increasing federal funding to protect vulnerable communities from the impacts of extreme weather as part of the COVID-19 recovery.

Voters are generally supportive of policies and candidates that address climate change. A majority of voters across faith groups say a comprehensive bill addressing climate change is an important priority for Congress and the president in 2021. Almost two-thirds (64%) of voters want a multi-trillion-dollar federal economic stimulus to invest in clean energy infrastructure as part of COVID-19 recovery, including 72% of Black Protestants and 54% of white evangelical Protestants, and 63% of voters say they’d be more likely to vote for a candidate who supports an economic stimulus with investments in clean energy infrastructure.

“All religions have a calling to care for Creation. We have a sacred duty to be stewards of the Earth which supports all life, for all God’s creatures and for future generations,” said Rev. Susan Hendershot, president of Interfaith Power & Light. “This poll clearly demonstrates that there is wide support by people of faith for the president and Congress in 2021 to take bold action on the climate crisis.”

“We are called to be stewards of God’s creation and we look to our leaders to safeguard our communities,” said Dr. Ambrose Carroll, founder of Green the Church. “This poll underscores that now is the time to take bold aggressive action to address the climate crisis, our lives are depending on it! We need leaders to care for creation, who are committed to ending systems of oppression, environmental injustices, and tackling climate change.”

“Climate action is a concrete response to Jesus’ call to love God and to love our neighbors,” said Rev. Kyle Meyaard-Schaap, National Organizer for Young Evangelicals for Climate Action. “This poll shows that Christians are hungry for leaders who will do just that.”

“Along with people of many faiths, American Jews support bold action on climate change,” said Rabbi Jennie Rosenn, Dayenu Founder and CEO. “Our Jewish values call us to build a just and sustainable world for all people for generations to come, and this election is essential to making that possible.”

“As Catholics we say we have a covenant with God to protect creation,” said Dan Misleh, Founding Executive Director of Catholic Climate Covenant. “For decades now, the Catholic Church, including St. John Paul II, Pope Emeritus Benedict XVI, and especially Pope Francis have added urgency to the call for Catholics to address climate change and to truly listen to the cry of the poor, who are the people most affected by a warming climate. People are dying today from the impact of our neglect of God’s creation. The results of this poll confirm what we know from our Catholic member organizations, parishes, families, schools, and other communities – that Catholics care deeply about climate change.”