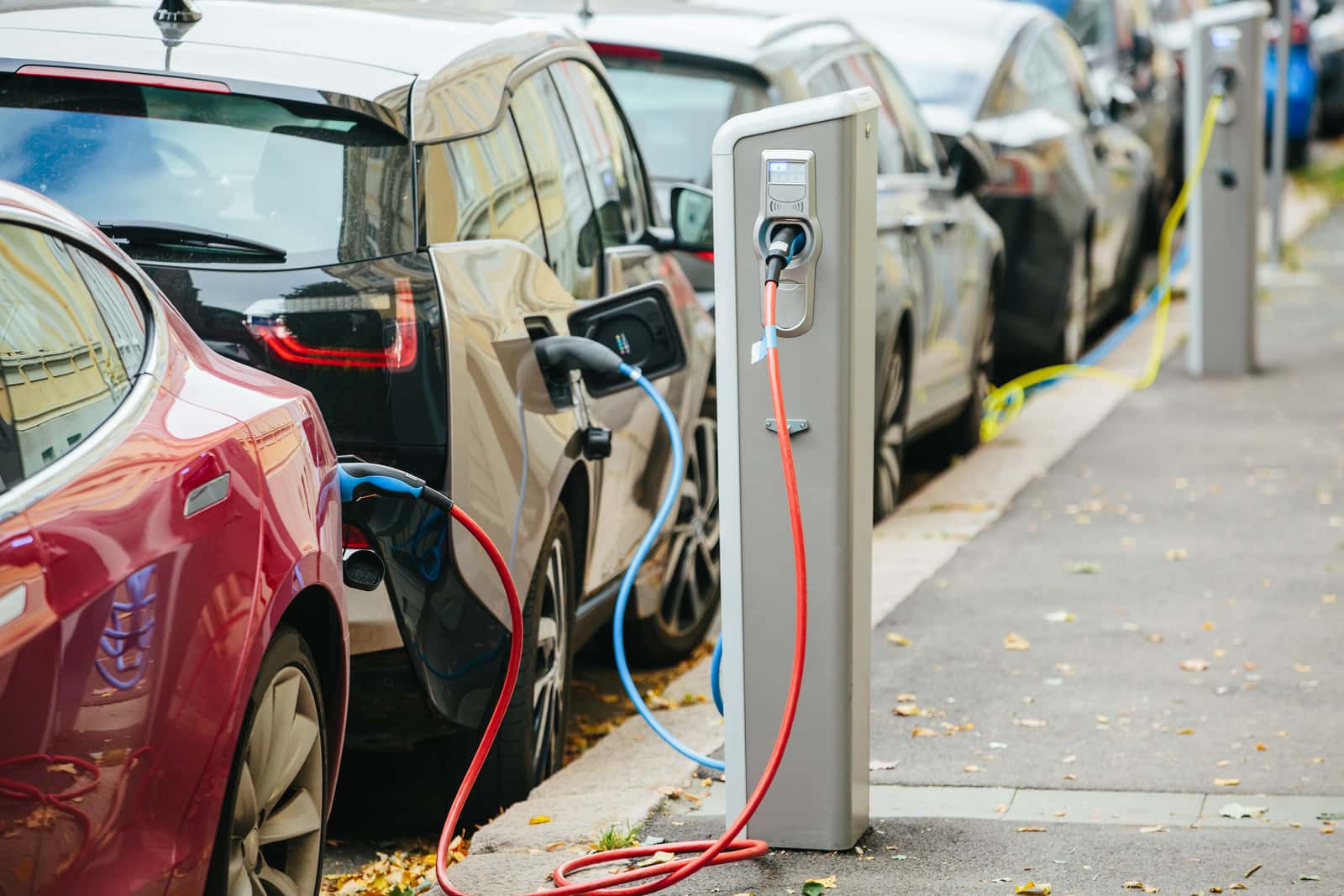 First national poll by Coltura on phasing out the sale of new gas vehicles by 2030 shows strong voter support as concerns mount about the impacts of localized air pollution and the climate crisis.

SEATTLE, Nov. 16, 2021 /PRNewswire/ — A new poll from Nexus Polling, the Yale Program on Climate Change Communication, and the George Mason University Center for Climate Change Communication, commissioned by the nonprofit Coltura, finds that by a 55% – 35% margin, U.S. voters support requiring all new cars sold in their state to be electric by 2030. Gasoline-powered cars are one of the biggest sources of carbon pollution driving the climate crisis.

At COP26, leading automotive companies, businesses, governments, and investors agreed to work towards all new cars and vans being zero emission vehicles by 2035 in leading markets and by 2040 globally. Coltura’s polling demonstrates voter support for an even faster transition to electric vehicles (EVs).

According to the new polling data, majorities of voters say requiring new cars manufactured in 2030 or later to be electric would have a positive impact on air quality (73%), climate change (64%), health (61%), and energy independence (58%).

“To achieve significant reductions in carbon emissions, we must address a major source of carbon pollution driving the climate crisis: gas-powered cars, trucks, and SUVs,” said Janelle London, co-executive director of Coltura. “The findings of this poll make clear that the public supports a 2030 target date for phasing out gasoline-powered vehicles. It’s time for elected officials to pass laws that reflect the will of their constituents.”

“People of color suffer profoundly and disproportionately from the impacts of pollution and climate change caused by gasoline-powered vehicles,” said Andrea Marpillero-Colomina, Ph.D., clean transportation and energy lead at GreenLatinos, a nationwide environmental justice organization. “These polling results demonstrate the support in Black and Latino communities for the move to an all-electric car future. For Latinos, investing in EVs is directly tied to our health and wellbeing. Latino children are three times more likely than non-Hispanic white children to live in counties where air quality standards are poor, and nearly one third live in counties where hazardous air pollutant concentrations exceed a one in 10,000 cancer risk level.”

Support for a 2030 phaseout of gas cars was found in state polls conducted throughout the country:

Polling methodology and additional findings are available at https://www.coltura.org/polling.

“A majority of voters have positive opinions about EVs and say it is important that the U.S. transition from gas to electricity-powered cars,” said Dr. Anthony Leiserowitz, director of the Yale Program on Climate Change Communication.

Ten countries have already announced plans to phase out gasoline vehicles by 2030 or sooner. In the U.S., Washington was the first state to pass a 2030 vehicle electrification goal through both legislative chambers earlier this year. In September, New York Governor Kathy Hochul signed legislation setting a 2035 goal for all new passenger cars and trucks sold in her state to be zero emissions. New York’s law follows California Governor Gavin Newsom’s executive order for a 2035 gas car phaseout.

About the Poll
Climate Nexus Polling, in partnership with the Yale Program on Climate Change Communication and the George Mason University Center for Climate Change Communication, conducted a representative survey of 2,678 registered voters across the U.S. in a scientific online poll conducted in October 2021. Polling methodology and additional findings are available at https://www.coltura.org/polling.

About Coltura
Coltura is working to improve climate, health, and equity by accelerating the transition from gasoline and diesel to cleaner alternatives. It focuses on changing gasoline supply, demand, and culture through innovative legal and policy pathways, media, and art. It is currently leading a multi-state effort to introduce legislation setting a target for all model year 2030 or later passenger and light-duty vehicles sold to be electric vehicles. Learn more at www.coltura.org.