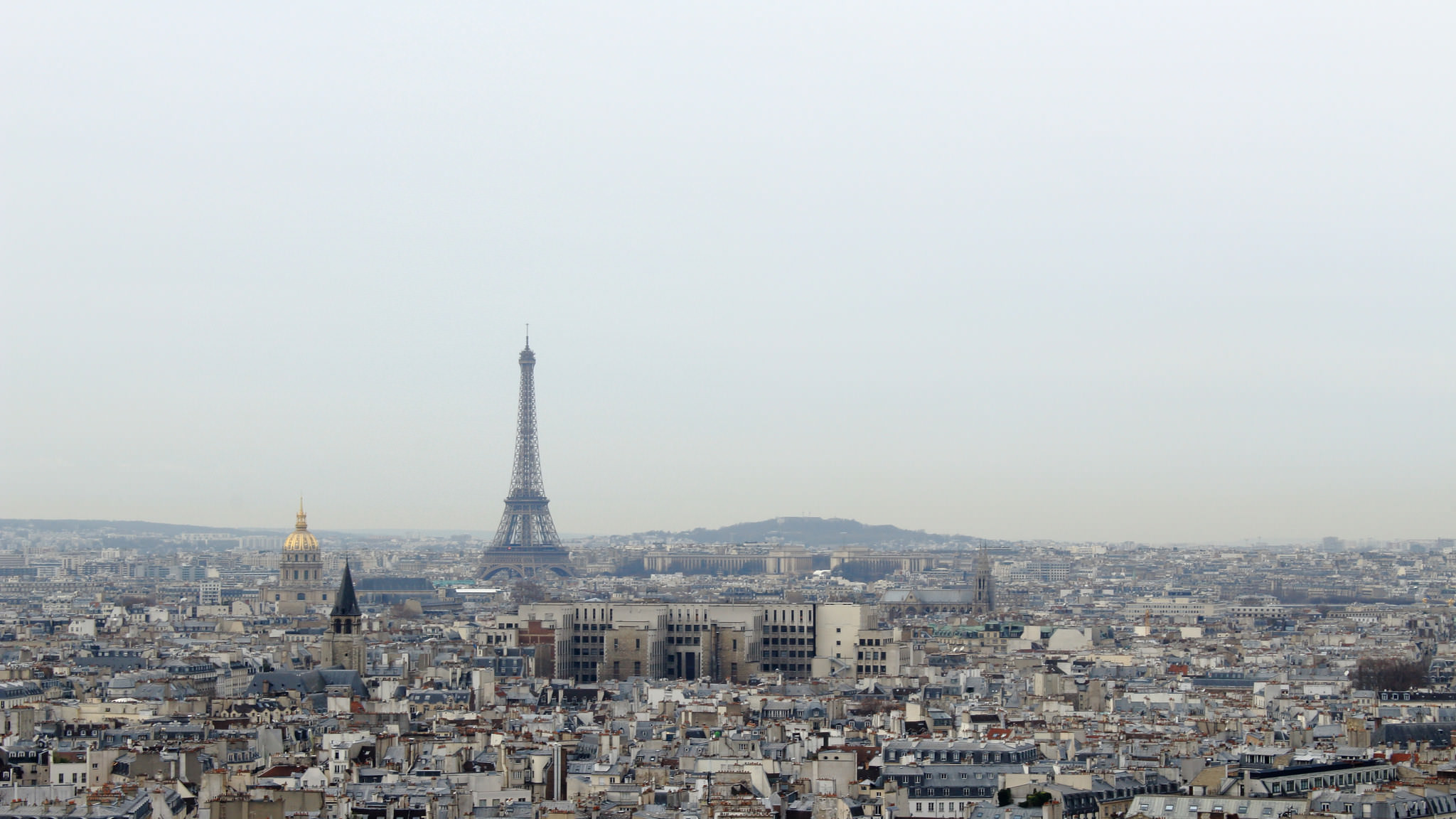 We’ve put together some common questions and answers on a Paris pullout:

How does withdrawing from the Paris Agreement work?

1) The administration can announce an intent to withdraw at any time, as President Trump did in June 2017. However, a party cannot begin the formal process of withdrawing until 3 years after the Agreement entered into force on November 4, 2016.

2) The Trump administration initiated this process on November 4, 2019, the earliest date possible according to Article 28 of the Agreement. Their notification to the UN specified that the withdrawal would take effect one year later (the minimum period according to the Agreement).

Could the U.S. rejoin the Paris Agreement in the future?

Yes. A new president could submit a document to the UN at any time, and the U.S. would legally be party to the Agreement again 30 days later.

Could the Paris Agreement survive if the U.S. withdraws?

Yes. This Agreement is far bigger than the U.S. In Paris, most countries arrived at the meetings having pre-committed to taking steps to cut carbon emissions and develop clean economies. This unlocked progress, and it’s why the agreement is more robust and would be able to survive even the exit of the world’s largest historic emitter. 186 countries have submitted national climate targets under the Paris Agreement, covering 87.5% of global emissions. Climate action is now bigger than any one country. Since Trump first announced his intent to pull the U.S. out of the Paris Agreement not a single other nation has left the Agreement.

Paris also provides a goal and framework that empowers non-state actors like cities, companies, regions and investors to showcase their progress on climate action, collectively raise ambition and demand more from their governments. This is why even if the U.S. federal government is unsupportive, climate action will continue at every level of American politics – state, city, and local.

How far can we get with climate action below the federal level?

Even without the support of the U.S. federal government, states, cities, and businesses across America have ramped up climate action. These U.S. coalitions committed to the Paris Agreement now represent nearly 70% of U.S. GDP and nearly 65% of the U.S. population. Climate action from U.S. non-federal leaders is on track to get the U.S. within striking distance of its 2025 emissions target under the Paris Agreement, and to reduce U.S. emissions 37% below 2005 levels by 2030.

Why should other countries remain in Paris?

Every country in the world is part of the Paris Agreement, and 186 countries (including the U.S.) submitted national climate targets under the Agreement, covering 87.5% of global emissions. In every country, taking on climate change saves lives, saves money and creates jobs. A decarbonized global economy is now a more tangible and realistic prospect.

Is this another Kyoto situation?

No. Paris was built in a fundamentally different way compared to the Kyoto Protocol.

In Paris, all of the world’s countries had pre-committed to acting on climate change. Unlike during negotiations to form the Kyoto Protocol, many developing countries also made commitments to limit their greenhouse gas emissions. This unlocked progress, and it’s why the agreement is more robust and would be able to survive even the exit of the world’s largest historic emitter. The Paris Agreement was built to be a bottom-up agreement where every nation participates and takes voluntary action to reduce their country’s emissions and agrees to reconsider and revise their targets on a five-year cycle.

Would withdrawing from the Agreement be good for the U.S. economy?

No. The global economy is clearly moving away from fossil fuels and towards renewable energy. There are now more solar jobs than coal jobs and the two fastest growing jobs in America are solar PV installer and wind turbine service technician. Pulling out of Paris would send signals that could damage that growth.

China has recently announced plans to reach carbon neutrality before 2060 and reach peak carbon before 2030. The investment required to achieve those goals could raise Chinese GDP by 5% later this decade, and would likely lower the cost of clean energy overseas as well. Furthermore, some European countries have floated the idea of “carbon tariffs” against the U.S. and other nations that lack adequate climate goals.

What would this mean for the United States?

A pull-out from the treaty that the U.S. helped craft would damage its respect and credibility around the world. It would mean its economy is less certain to take full advantage of the renewable energy transition and the jobs and economic growth it promises to bring over the coming decades. It would mean citizens of the United States are more at risk of the health and safety impacts of polluted air and a warming planet than they were before a decision from President Trump to walk away from Paris.

Innovation and investment need to keep emissions going down while the pressure on the United States and the rest of the world needs to go up. Through innovation, investment and action there’s a path to avoid dangerous climate change. What role the U.S. plays in that and what impacts it faces because of its decision on Paris, remains to be seen.

Does the U.S. still participate in the UNFCCC process once it is withdrawn from the Paris Agreement?

Even after the U.S. withdraws from Paris, the U.S. will be party to the 1992 Framework Convention on Climate Change, as well as a signatory to the 2009 Copenhagen Accord (and the non-binding emissions targets included therein). As such, the U.S. would still need to make periodic submissions to Framework Convention on its greenhouse gas emissions and other matters, and would likely still send delegations to the Conference of the Parties (COP) meetings. It’s worth noting that, while the U.S. was not a party to the 1997 Kyoto Protocol (CMP), the U.S. nonetheless exercised its status as an “observer” to the Protocol to attend its meetings.

internationalParis Agreement
Send this to a friend