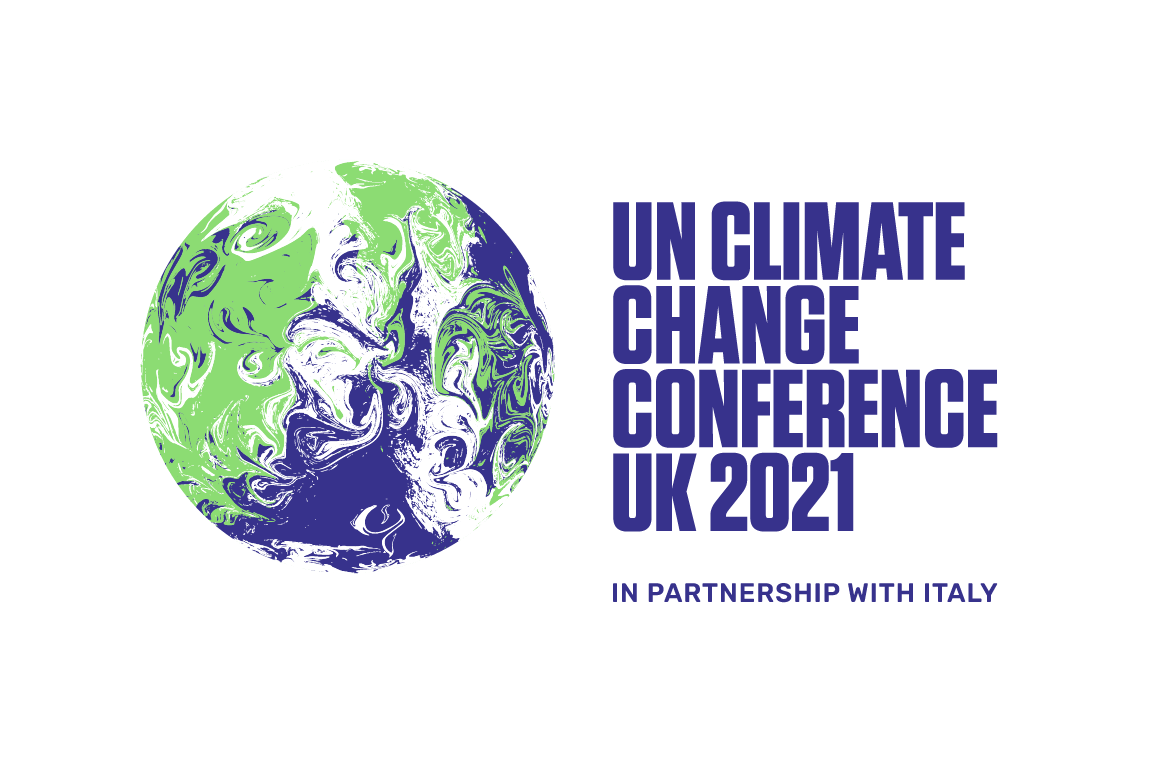 The UK will host the 26th UN Climate Change Conference of the Parties (COP26) in Glasgow from October 31 through November 12, 2021.

The Paris Agreement (2015) is a non-binding international agreement that commits countries to work together to limit global warming this century to well below 2˚C, preferably to 1.5˚C above pre-industrial temperatures. The latest IPCC report concluded emissions “unequivocally caused by human activities” have already pushed the average global temperatures up 1.1˚C.

COVID-19 Context and Challenges of COP26

Delayed a year due to the pandemic, COP26 in November will take place as the coronavirus crisis grips much of the world. Countries, particularly from the Global South, face what WHO Director-General describes as “vaccine apartheid.” This is of particular concern for the approximately 60 countries who are currently “red-listed” by the UK government due to high rates of COVID-19. Participants from these countries must quarantine for at least 5 days upon arrival. Attendees from green- or amber-listed countries (the US is currently on the amber list) are not required to quarantine, whether vaccinated or unvaccinated.

Civil society organizations have warned COP26 will end up being dominated by participants from rich countries that don’t require visas, are better equipped to absorb hotel costs, and face fewer travel and logistical hurdles. Climate Action Network (CAN), comprised of more than 1,500 civil society organizations in over 130 countries, has issued a call to postpone COP26 unless the UK presidency can address these concerns and enable all countries’ negotiators and observers to participate in a meaningful way — describing calling this issue “a microcosm of the larger patterns of global injustice and exclusion.” Concerns about equal participation and the call for a delay, those groups reiterate, do not negate the need for urgent climate action.

The Climate Vulnerable Forum, composed of member states from Africa, Asia, the Caribbean, Latin America, and the Pacific, have asked for the climate talks to go as scheduled, saying that the cost of delay would be too great. This is echoed by the negotiating blocs the Alliance of Small Island States (AOSIS) and Small Island Developing States (SIDS). The UK has rejected the call to postpone the Summit, promising vaccines for all and funding for quarantine hotels for delegates from “red list countries,” and U.S. climate envoy John Kerry said delaying COP26 would be a “huge, huge mistake.”

COP26 is seen by many as the last credible opportunity to limit planetary warming to 1.5˚C. This is also the first COP at which all countries must deliver new or enhanced climate plans. The U.S. has done so, countries including China and India have not, yet.

Key objectives for the talks include:

For more on negotiation issues at COP26:

Other Storylines & Issues to Watch at COP26

climate changeCOP26energyNDCParis Agreement
Send this to a friend