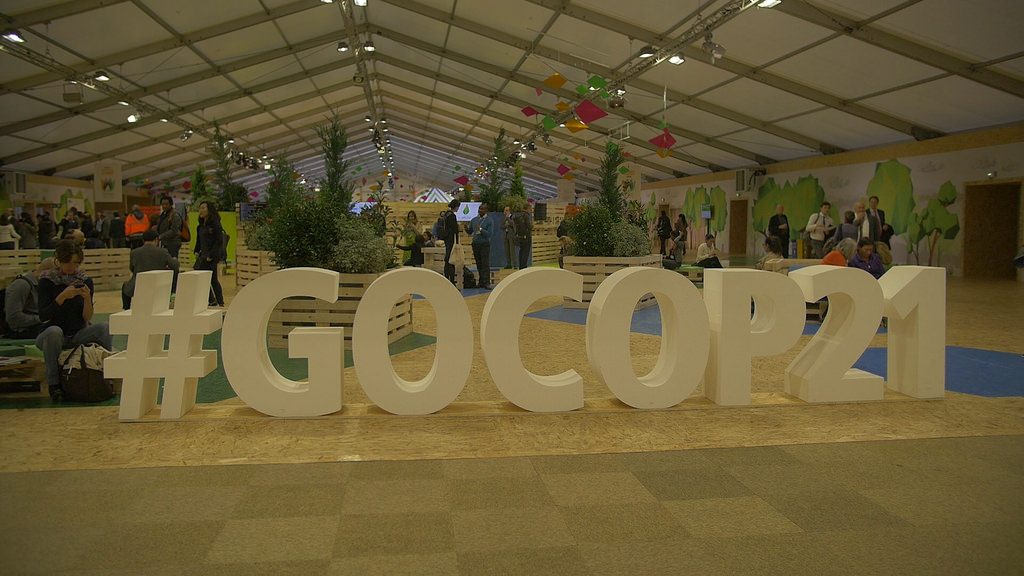 The first step: is for countries to sign the Agreement. Signing signals that country’s support for the Paris Agreement and its intention to align its domestic policies with the Agreement terms and start the process of formally joining the Agreement.

The second step: undertake domestic processes to formally join (or ratify) the Agreement and ‘consent to be bound’ by its terms.

The third step: once a sufficient number of countries (55) covering a certain percentage of emissions (55%) have formally joined the Paris Agreement it will enter into force.

How will the 55 percent of emissions be calculated for the purposes of the entry into force?

According to the Agreement, this requirement for the entry into force is to be calculated on the basis of the most up-to-date amount communicated on or before the date of adoption of this Agreement by the Parties to the Convention (i.e. when the Agreement was signed on Dec. 12, 2015). These amounts have been captured in this table.

Countries have one year to sign the Agreement, following which they may ratify, accept or approve the Agreement. States that have not signed will still have the possibility of joining the Agreement by depositing an instrument of accession with the Secretary General.

What does entry into force mean for countries that have not yet ratified the agreement?

While these countries are not beholden to the requirements of the agreement neither are they protected by its provisions nor are they able to actively participate it is governance. Countries that have not ratified can observe meetings of the governing body of the agreement but they can not vote on how the agreement is implemented. Countries can deposit their articles of accession with the UN and ratify the agreement at anytime either before or after it has entered into force. Parties that ratify before the Agreement’s entry into force can provisionally apply the Agreement and inform the governing body that they have begun implementation. For parties that ratify after the Agreement has entered into force the Agreement will go into effect and become binding on that party 30 days after that party has deposited its instrument of accession with the UN.