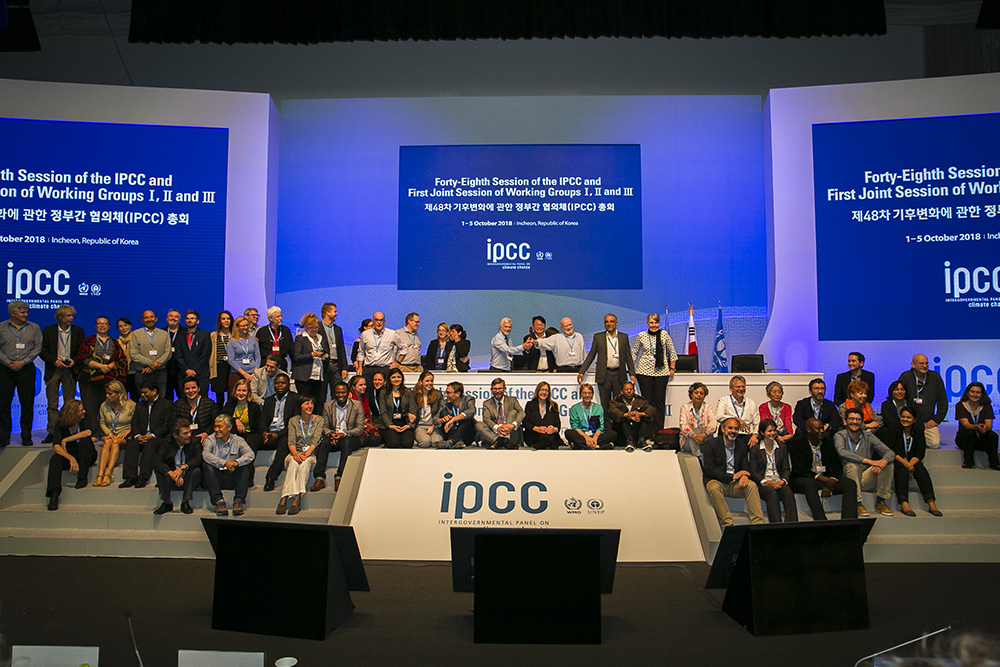 On Oct. 8, the Intergovernmental Panel on Climate Change (IPCC) released the much anticipated Special Report on 1.5°C in Incheon, South Korea. The release follows an intense week of editing in which scientists responded to government comments.

Beyond the headline findings, here are the top takeaways along with expert responses (see a full list of responses here and listen to a briefing with report authors here).

“One of the key messages that comes out very strongly from this report is that we are already seeing the consequences of 1°C of global warming through more extreme weather, rising sea levels and diminishing Arctic sea ice, among other changes,” said Panmao Zhai, Co-Chair of IPCC Working Group I.

“Every extra bit of warming matters, especially since warming of 1.5°C or higher increases the risk associated with long-lasting or irreversible changes, such as the loss of some ecosystems,” said Hans-Otto Pörtner, Co-Chair of IPCC Working Group II.

“For some people, this is a life or death situation, without a doubt.” – Natalie Mahowald, lead author, chapter one, and author, Summary for Policymakers 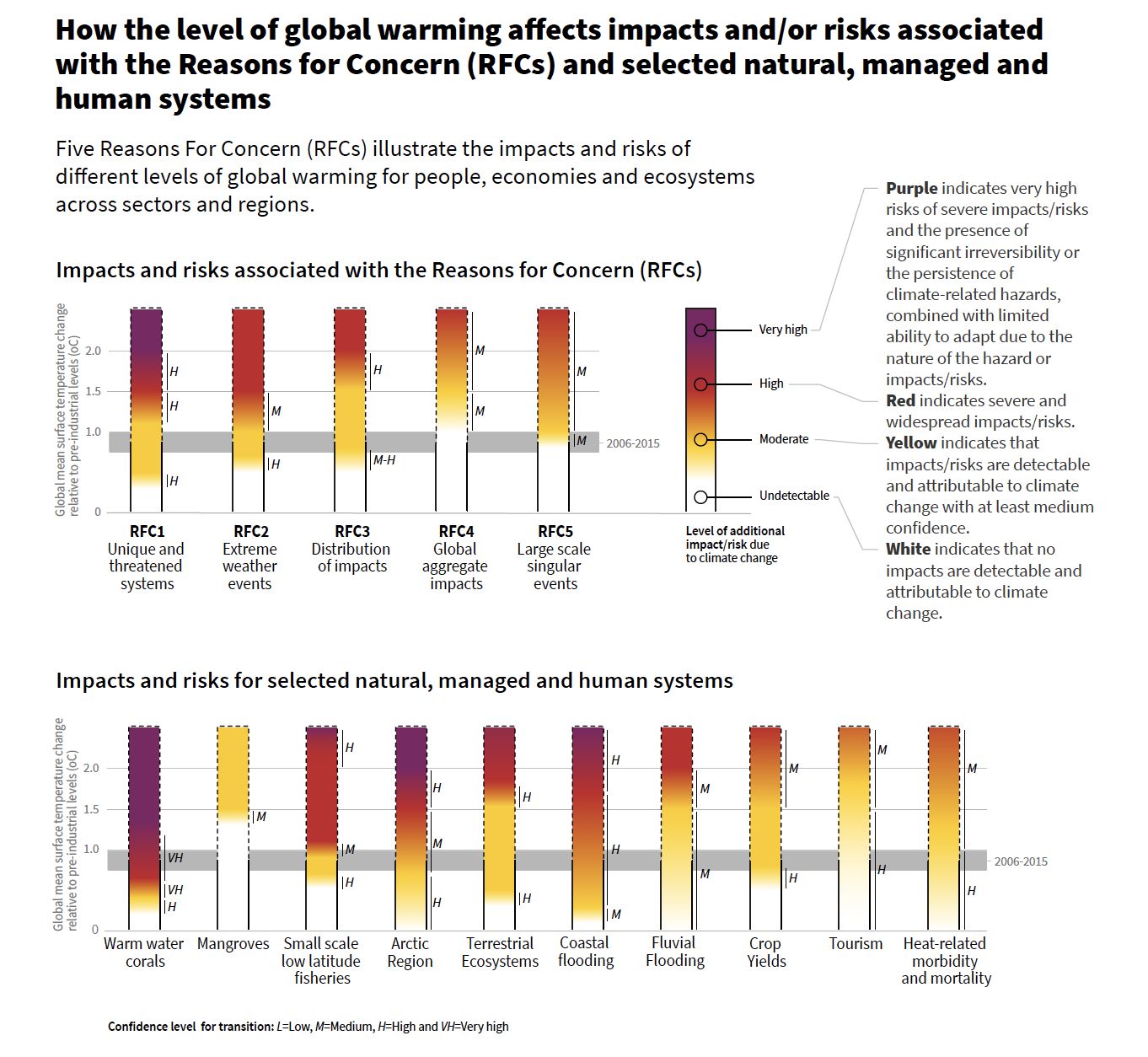 “The good news is that some of the kinds of actions that would be needed to limit global warming to 1.5°C are already underway around the world, but they would need to accelerate.” – Valerie Masson-Delmotte, Co-Chair of Working Group I.

Targets and Political Will

“As scientists we are now done and it’s in the hands of governments. And governments have signed off…they have signed off on every line, on every word in this report. And so this is now going back to each government for them to think about how they’re going to reflect this in their policies. And of course, what I hope is that they will rapidly take this up. My expectation is that my hopes will be realized.” – Kristie Ebi, lead author, chapter three and author, Summary for Policymakers

“Some governments might carry it more forward than others, but what’s also going to be important is how all the states, provinces and cities, are looking forward to what this report might have to say. There will be an interesting interplay between all of those actors. It’s certainly the governments…but I think there are multiple other perspectives and interests that will be addressed and that will then in turn create a larger discussion.” – William Solecki, coordinating lead author, chapter one and author, Summary for Policymakers

“The report emphasizes that reaching low warming targets is so challenging that we need to use all the options at our disposal. Since they typically have relatively low costs, least-cost mitigation pathways tend to maximize SLCP reductions. The IPCC Special Report also highlights how SLCP reductions contribute to many of the world’s sustainable development goals.” – Drew Shindell, Professor of Climate Sciences at Duke University and lead report author 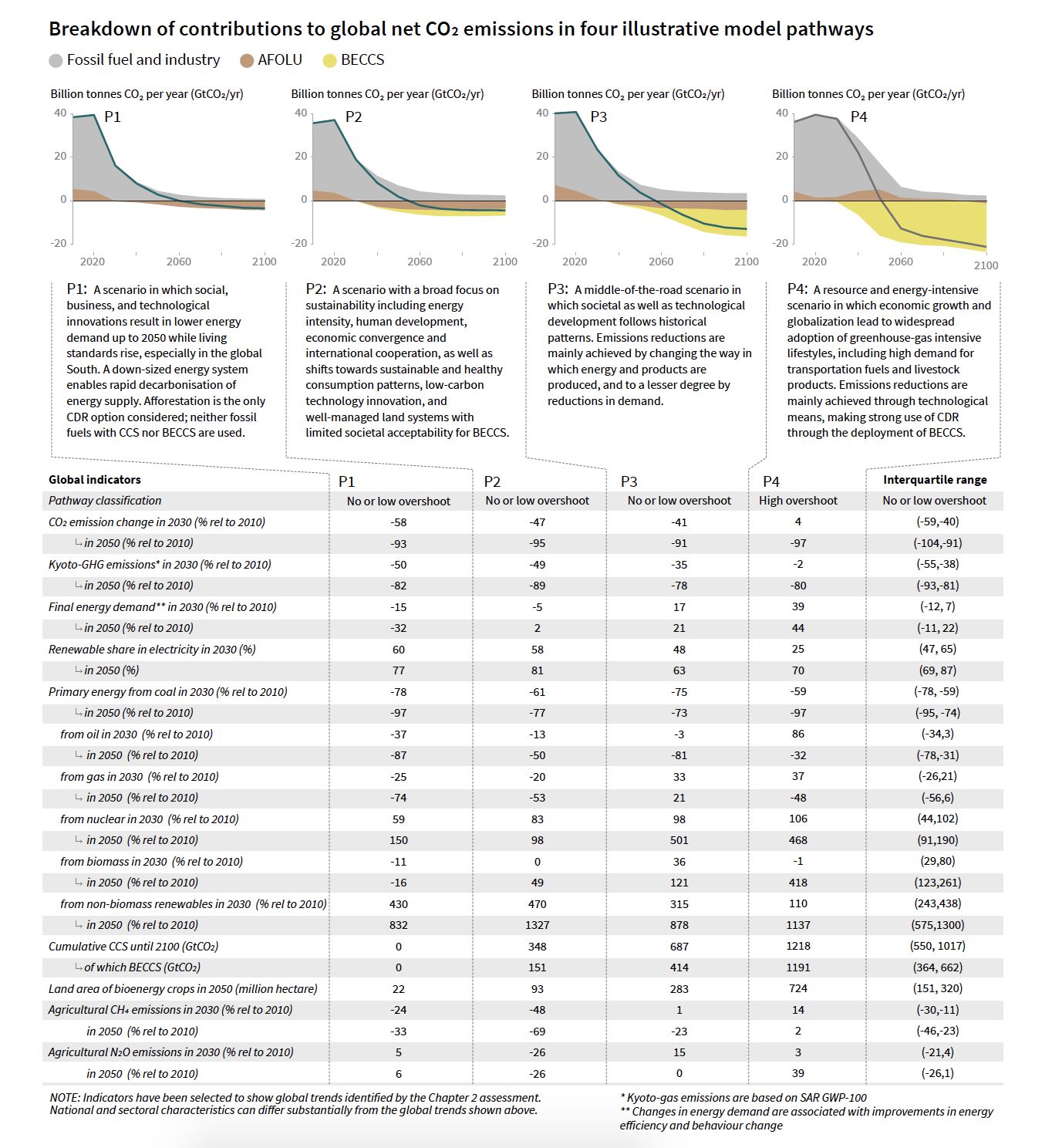