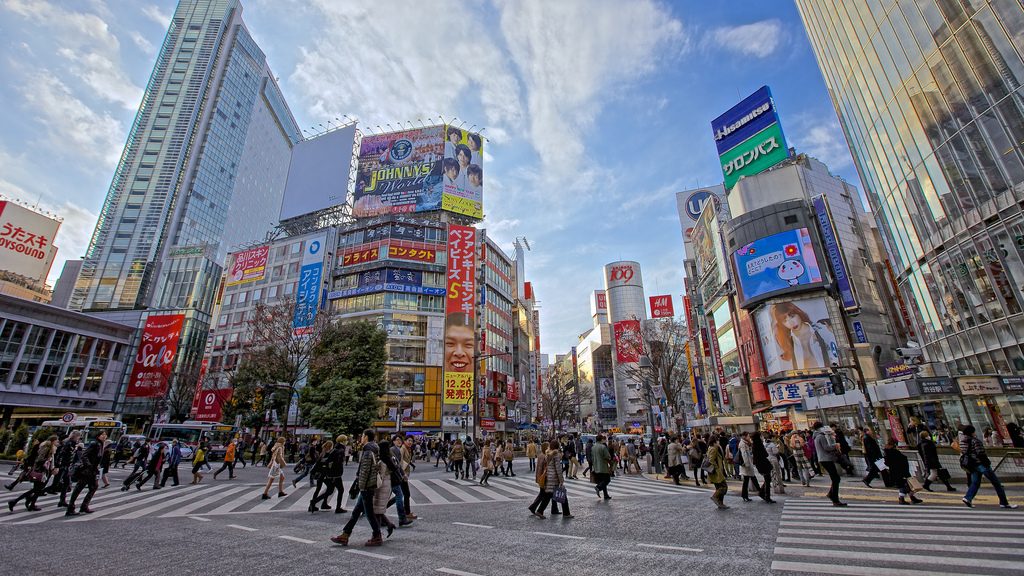 Common but Differentiated Responsibilities and Respective Capabilities (CBDR–RC) is a principle within the United Nations Framework Convention on Climate Change (UNFCCC) that acknowledges the different capabilities and differing responsibilities of individual countries in addressing climate change.

The principle of CBDR–RC is enshrined in the 1992 UNFCCC treaty, which was ratified by all participating countries. The text of the convention reads: “… the global nature of climate change calls for the widest possible cooperation by all countries and their participation in an effective and appropriate international response, in accordance with their common but differentiated responsibilities and respective capabilities and their social and economic conditions.”

CBDR-RC has served as a guiding principle as well as a source of contention in the UN climate negotiations.

Since 1992 countries like China have gained new capabilities while maintaining relatively low per capita emissions, and tensions about the defined lines of the Annex I and non-Annex I countries have arisen. CBDR-RC and the annex classifications were codified in the 1997 Kyoto Protocol, and Annex I country emissions reductions were legally bound. A primary driver for the failure of the U.S. to ratify the Kyoto Protocol was the domestic concern that middle-income developing countries were not required to take action to address their greenhouse gas (GHG) emissions despite their growing capability.

In the years following the 1992 treaty, the trajectory of emissions in populous developing countries also drew attention. Fossil fuel–based development by heavily populated developing countries would prevent stabilization of GHG concentrations – the agreed upon “ultimate objective” of the UNFCCC – because much of the global emissions budget has already been exhausted by emissions from developed countries.  Controversy ensued over the question of responsibility for the costs entailed in switching to a sustainable development path, particularly for large but poor countries with very low per-capita emissions and very little access to finance.

However, in more recent UNFCCC agreements – starting with Durban in 2011 – Parties have changed their position to allow for countries to individually determine their “contribution” to addressing GHG emissions. This new climate agreement is to be “applicable to all,” and approaches differentiation through the implementation of a bottom–up scheme to determine a global effort.

CBDR-RC remains a sticking point, as does the role of equity (historic versus current responsibility for climate change), the role of Annexes, and the role each country should play in in UNFCCC climate negotiations. In the 2014 negotiations in Lima, Parties agreed on a new phrase, ‘common but differentiated responsibilities and respective capabilities, in light of different national circumstances,’ perhaps hinting at how an agreement in Paris would address the issue.