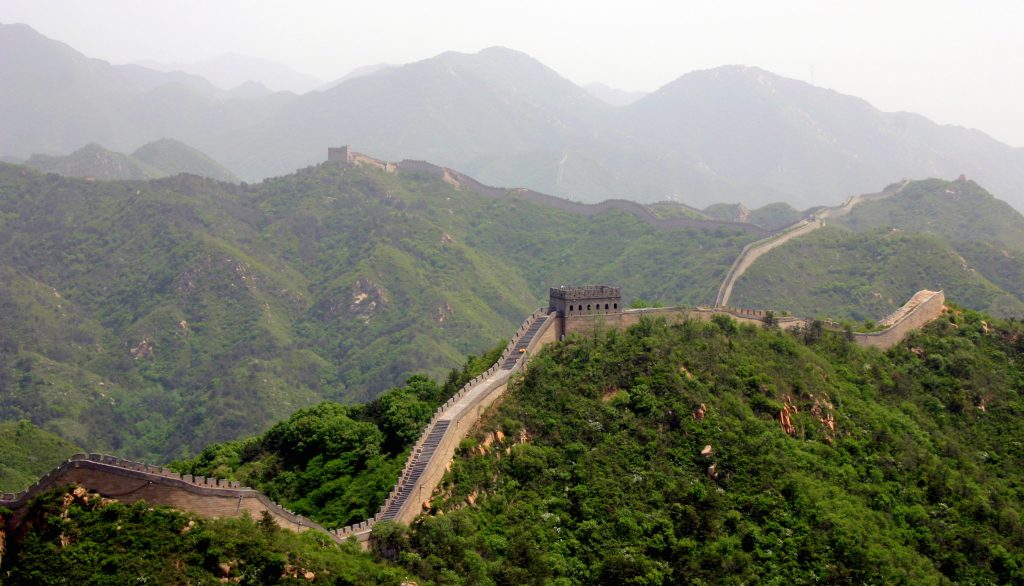 China’s State Council unveiled an ambitious goal on Wednesday to cap its coal consumption in the year 2020 at 4.2 billion metric tons per year and increase its share of energy derived from renewable sources to 15% by that same year. This new plan shows that China is committed to taking the steps needed to peak carbon emissions and generate 20% of the total energy mix from renewable generation by 2030. Experts have been calling a 2020 cap on coal use critical for preserving China’s long-range emissions goals. Over the next seven years, China will limit the growth of its coal use to a 16% increase over 2013 levels and increase total energy consumption by only 28%. In the past seven years, by comparison, China’s energy use has grown by 45%. Currently, coal accounts for around 65% of China’s total energy consumption.

These announcements were made as part of China’s rollout of its new Energy Development Strategy Action Plan, and are just the latest in a series of recent actions on climate and energy from China, including the historic cooperative climate deal with the U.S. The flurry of pronouncements show that China is already in the process of restructuring its energy sector and is moving steadily towards meeting its larger 2030 climate goals. Wednesday’s announcement is the first time that China’s leadership has officially named a cap for coal use in any one particular year.

For additional insights, check out our new backgrounder on China’s climate and energy policy, our note on the announcement of the U.S.-China climate deal, and our guide to commonly misunderstood aspects of the new climate deal.