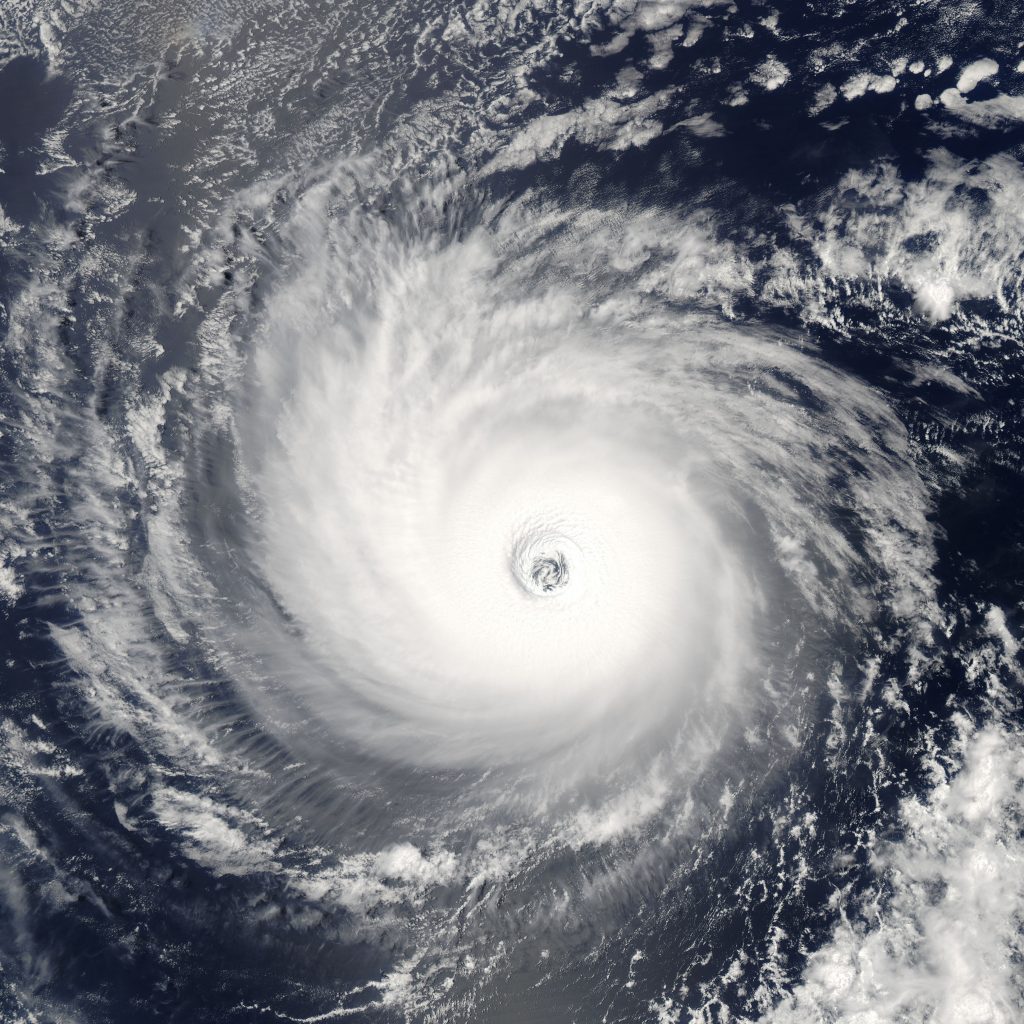 Patricia is expected to remain at Category 5 through landfall, and has the potential to cause massive death and destruction along the Mexican Pacific coast. The eye of Patricia is expected to move onshore Friday evening in the state of Jalisco, which includes the popular coastal resort city of Puerto Vallarta as well as the inland metropolis of Guadalajara, Mexico’s third-largest city with a population of 1.5 million.

Warm tropical waters are fueling Hurricane Patricia, aided by an extreme El Niño and boosted by global warming that has helped push this hurricane season in the eastern Pacific into record breaking territory. Hurricanes need warm water, and climate change warms sea surface temperatures, contributing to an increase in the frequency of the most intense hurricanes, and with that an exponential increase in damage.

Climate change is also fueling the extreme rains brought by these storms. Warmer air holds more moisture, increasing precipitation in hurricanes and all other storms.

Sea surface temperatures along the path of Hurricane Patricia are at near-record warm levels (about 30.5°C, or 87°F). Similarly, the deep ocean is currently so hot that even Hurricane Patricia’s Category 5 winds are unlikely to uncover enough cool water to disrupt the storm. For more detailed information on how climate change impacts hurricanes, see Climate Nexus’ Hurricane backgrounder.

Hurricane loss and damage is skyrocketing.