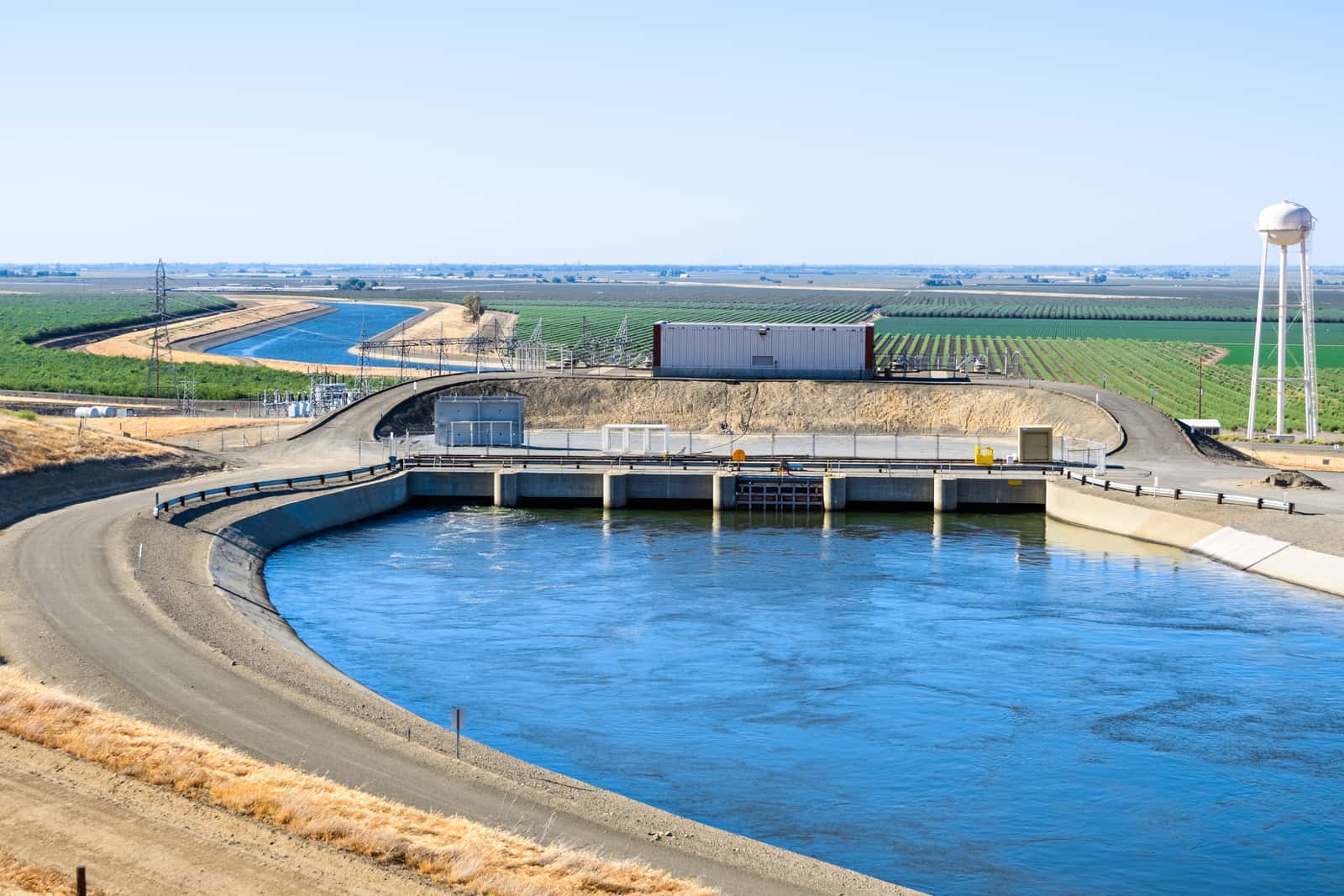 Following the passage of the coronavirus relief bill, lawmakers and advocates are calling for the U.S. to invest billions America’s public water systems.

As the Biden administration readies new legislation to push for trillions in infrastructure investments and America’s climate response, we released a new poll to help us better understand voter’s opinions about water infrastructure priorities in the President’s plan to Build Back Better. Some key findings: