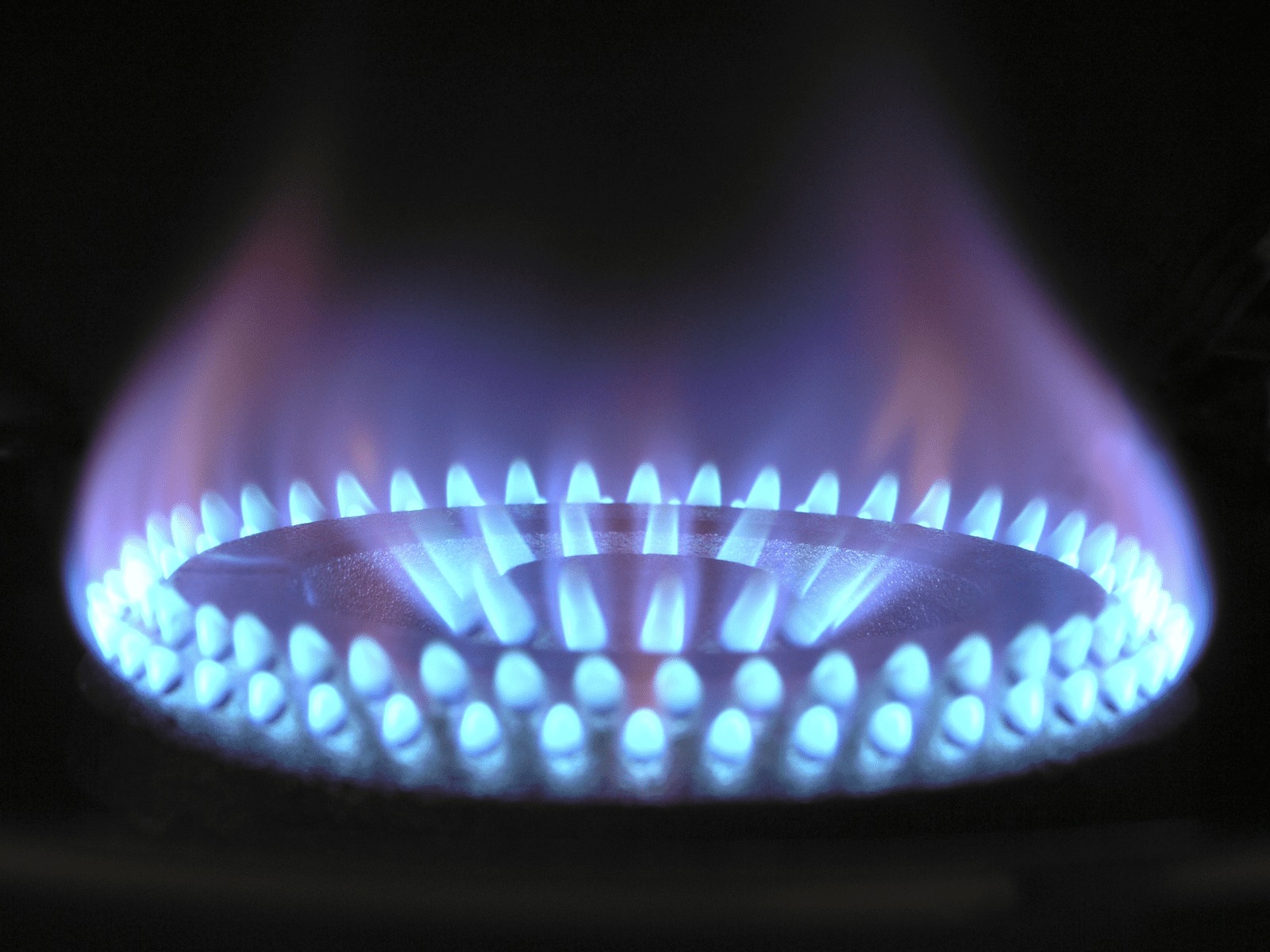 Large majorities of registered voters support expanding the use of clean energy in the U.S. and policies that prioritize renewables over natural gas. More than eight in 10 (82%) say achieving 100% clean energy should be the primary goal of U.S. energy policy, and more than six in 10 (63%) say developing more renewables should be the priority when seeking to address U.S. energy needs, compared to gas (15%) or nuclear (9%). Roughly the same number (64%) say that transitioning away from natural gas and appliances that use natural gas will give us safer, healthier communities and help us avoid the worst effects of climate change. Almost six in 10 (58%) say increasing production of renewables is more likely to create a greater number of good jobs than increasing production of fossil fuels (25%).

Voters’ opinion of gas is generally favorable (76% favorable compared to 15% unfavorable, a +61 net favorability edge) compared to other fossil fuels, oil (+13) and coal (-10), although not as high as renewables such as solar (+80) or wind (+72). However, this is inconsistent with  voters’ negative opinions about methane pollution, which suggests that there is a gap in voters’ understanding of what gas is: that it predominantly consists of methane, and its production, distribution, and use are major sources of methane pollution. Almost half (47%) of voters correctly believe that methane pollution has increased in the past decade, and two-thirds (67%) of voters think the methane emission surge in recent decades has had an impact on climate change, with 39% believing it has had a large impact. Eight in 10 (80%) voters support regulations requiring oil and gas companies to reduce methane leaks.

Meanwhile, voters are split on support for hydraulic fracturing – commonly known as fracking – to increase production of gas within the U.S., with 42% of voters in support and 41% opposed. By a more than 3 to 1 margin (61%), voters favor increased regulation over decreased regulation (19%). Nearly three-quarters (74%) favor a jobs program in which unemployed fossil fuel workers are paid to plug the tens of thousands of oil and gas wells that have been abandoned, and support oil and gas companies paying at least some of the program costs (74%).

“The natural gas industry has spent decades convincing people their product is clean energy, and voters have believed them,” said Dr. Edward Maibach, Director of George Mason University’s Center for Climate Change Communication. “But we now know alarming spikes of methane emissions – caused in part by gas production – are making global warming worse. The public is beginning to catch on to the threat.”

About seven in 10 (71%) also favor full decarbonization of the economy – eliminating fossil fuel emissions from the transportation, electricity, buildings, industry, and agricultural sectors – by 2050, and almost two-thirds (65%) say doing so would have a positive impact on jobs and the economy. Nearly six in 10 (58%) believe doing so would lower their energy bills. By more than a two-to-one ratio, voters support local regulations requiring new homes and buildings be built to run solely on electricity (59%) compared to gas (27%).

“The conventional wisdom has clearly changed,” said ​Dr. ​Anthony Leiserowitz, Director of ​the Yale Program on Climate Change Communication. “Voters strongly support a national transition from dependence on coal, oil and gas to renewable sources like solar and wind.”

To assess voters’ attitudes toward natural gas and renewable energy policies, Climate Nexus, in partnership with the Yale Program on Climate Change Communication and the George Mason University Center for Climate Change Communication, conducted a representative survey September 30-October 1, 2020 of 2,047 registered voters in the United States. The margin of error for this survey is +/- 2.2% at the 95% confidence level.