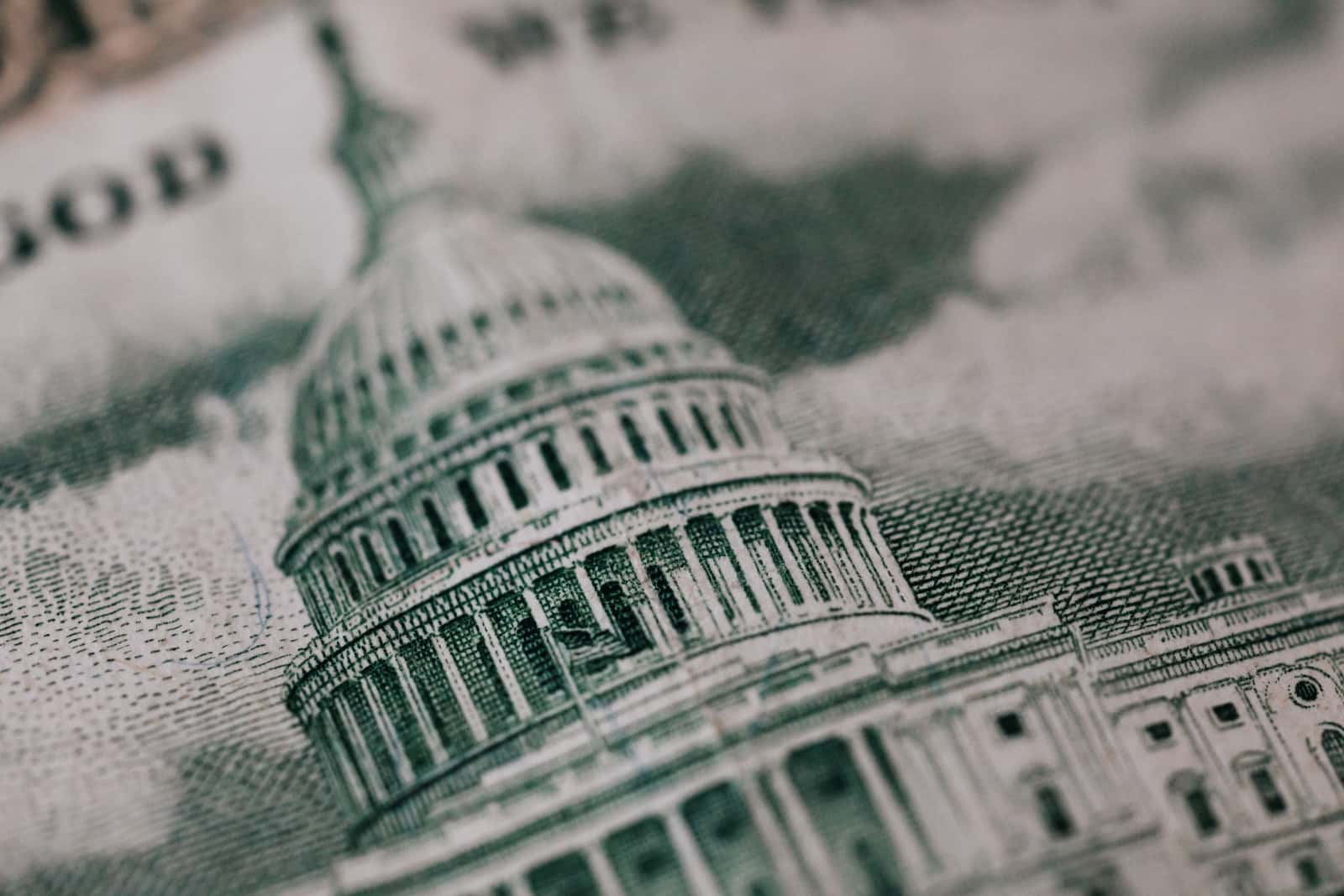 A new poll released today finds that as states continue to reopen and coronavirus cases continue to climb, American voters want to see climate action as part of the economic recovery plan. The poll from Climate Nexus, the Yale Program on Climate Change Communication, and the George Mason University Center for Climate Change Communication also finds voters are more likely to vote for political candidates who support stimulus funding for the renewable energy industry and are less likely to vote for candidates who support financial bailouts for fossil fuel companies.

“Americans prefer stimulus funding go to the renewable energy industry, rather than the fossil fuel industry,” said ​Dr. ​Anthony Leiserowitz, Director of ​the Yale Program on Climate Change Communication. “Across the board, voters support using the recovery to fight climate change and build a clean energy future.”

More than seven in 10 voters (72%) say it’s important for Congress to address climate change, including more than four in 10 (44%) who believe it is very important for Congress to do so. And about seven in 10 (71%) voters support legislation to achieve a 100% clean economy by eliminating fossil fuel emissions from the transportation, electricity, buildings, industry, and agricultural sectors in the United States by 2050. By more than a two-to-one margin, voters believe this transition will have a positive (58%) rather than a negative (26%) impact on jobs and economic growth.

Voters are also strongly in favor of public investment to modernize the power grid and encourage consumer energy efficiency. More than three-quarters support federal funding to upgrade the electric grid and expand the production of renewable energy (78%), help state and local governments improve the energy efficiency of new and existing buildings (78%), and install solar panels to reduce electricity bills in low-income communities (77%). There is also strong support for tax credits and other incentives for individuals to improve the energy efficiency of their homes (84%); for homeowners, landlords, and businesses to purchase appliances that don’t use fossil fuels (74%); and for companies to produce battery storage systems for renewable energy (73%).

There is substantial support for measures to ensure Americans have access to clean water. About eight in 10 voters support using federal money to provide clean water to the two million Americans who currently do not have running water (84%). And more than three-quarters support allocating federal money to provide assistance to low-income Americans to help pay their water utility bills (77%) and temporarily halting water shutoffs for Americans who are unable to pay their water utility bills due to the economic crisis (76%).

Voters support protecting public lands and waters as part of legislation to address climate change. More than eight in 10 (83%) support increasing funding for reforestation on federal lands to restore forests and plant trees after natural disasters, including a majority (51%) who strongly support this. Two-thirds (67%) back legislation to eliminate the emission of carbon pollution on public lands by 2040, and a majority (51%) support ending the leasing of public lands and offshore waters to fossil fuel companies for the production of oil, gas, and coal.

A few months ahead of the November general election, Democratic candidates have the edge in both the congressional and presidential races. Nearly half (48%) of voters say if the election for Congress in their district were held today, they would vote for the Democrat, while 42% would vote for the Republican, and 11% would vote for neither candidate or for another candidate. And when voters were asked how they would vote if the election for president were held today, Joe Biden (48%) enjoys a seven-point advantage over Donald Trump (41%).

To assess voters’ attitudes toward various climate policies, as well as their experiences with impacts of climate change, Climate Nexus, in partnership with the Yale Program on Climate Change Communication and the George Mason University Center for Climate Change Communication, conducted a representative survey June 6-11, 2020 of 9,087 registered voters in the United States. The margin of error for this survey is +/- 1% at the 95% confidence level.