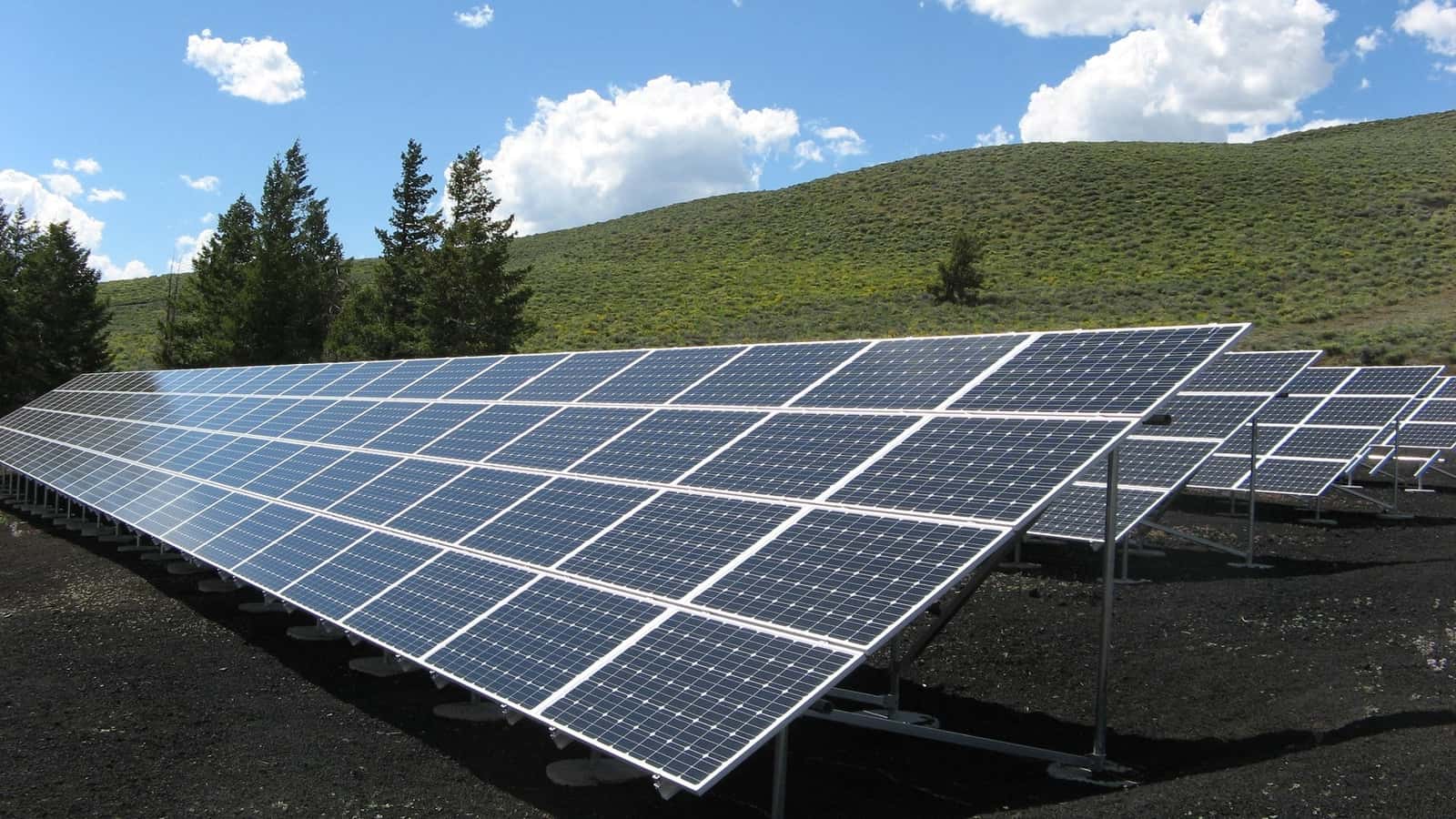 A new poll released today finds voters in the United States strongly support investing in clean energy infrastructure as part of a post-pandemic economic recovery. The poll from Nexus Polling, the Yale Program on Climate Change Communication, and the George Mason University Center for Climate Change Communication finds broad support for a variety of infrastructure investments and for raising taxes on fossil fuel companies and wealthy individuals – not raising the gas tax – to pay for those investments.

More than six in 10 (62%) voters support multi-trillion-dollar economic stimulus legislation that prioritizes investments in clean energy infrastructure and technologies as part of the economic recovery effort, and a majority (56%) say Congress should pass the legislation whether Republicans vote for it or not.

“Americans strongly support large investments in the nation’s infrastructure, including roads and bridges, renewable energy, and expanded child care,” said Dr. Anthony Leiserowitz, director of the Yale Program on Climate Change Communication. “And they support paying for those investments through increasing taxes on the wealthiest Americans and corporations, including fossil fuel companies.”

There is broad support for a wide variety of infrastructure investments. Eight in 10 (80%) voters support assisting states and regions recovering from recent extreme weather and climate disasters, and about three-quarters support building and reinforcing infrastructure to withstand climate impacts and protect vulnerable communities from extreme weather (76%) and creating a jobs program for unemployed fossil fuel workers to safely close down abandoned oil and gas wells (73%). More than seven in 10 favor building public transportation (72%) and building new power lines to transport domestically-produced renewable energy (71%). About two-thirds support expanding financial incentives to expand renewable energy (67%), building public charging stations for electric vehicles (67%), and offering tax incentives or rebates to switch from gas to electric appliances (66%). And about six in 10 voters support expanding tax credits and rebates for all-electric cars, trucks, and charging stations (62%) and funding projects to transition to all-electric buildings that don’t use fossil fuels (57%).

Two-thirds (67%) of voters say passing a comprehensive bill to address climate change should be a priority for Congress and President Biden this year, and roughly the same number (66%) support transitioning to a 100% clean economy by 2050 in the transportation, electricity, buildings, industry, and agricultural sectors. More than two-thirds (68%) believe transitioning to a 100% clean economy will benefit the health of residents of their state, and majorities say it will have a positive impact on economic growth (58%), rural and farming communities (53%), and their energy bills (52%).

“Two out of three voters want to see Congress and the president get on with the business of addressing climate change and decarbonizing our economy,” said Dr. Edward Maibach, director of the George Mason University Center for Climate Change Communication. “Most Americans see these actions as good for our country and for our people in many ways, which is probably why they support moving forward even if Republicans in Congress are unwilling to help.”

A strong majority of voters support the Senate’s recent vote to reinstate regulations on methane pollution, which require oil and gas companies to detect and plug methane leaks in their equipment. Nearly three-quarters (73%) support this action, including more than four in 10 (41%) who strongly support it. Just 14% of voters oppose reinstating methane regulations. The House could vote as early as Friday to send the rollback to President Biden for signature.

For more detail on the poll results, please see the poll toplines and crosstabs.

To assess voters’ attitudes toward various climate policies, as well as their experiences with impacts of climate change, Climate Nexus, in partnership with the Yale Program on Climate Change Communication and the George Mason University Center for Climate Change Communication, conducted a representative survey June 11-15, 2021, of 1,525 registered voters in the United States. The margin of error for this survey is +/- 2.6% at the 95% confidence level.