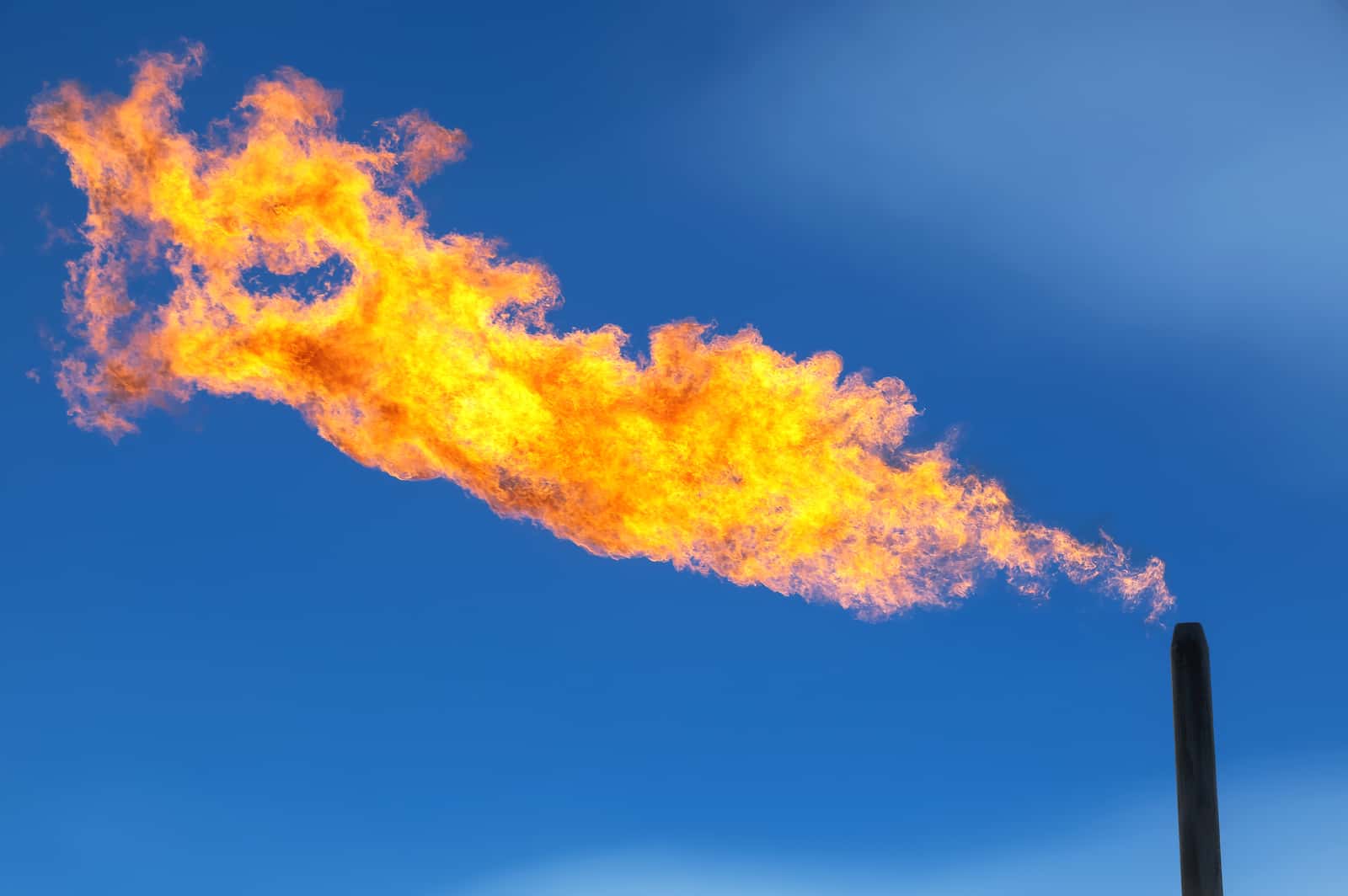 Roughly six in 10 (59%) voters support multi-trillion-dollar economic stimulus legislation that prioritizes investments in clean energy infrastructure and technologies as part of the economic recovery effort, and a majority (55%) say Congress should pass the legislation whether or not any Republicans vote for it.

Three-quarters (75%) of voters say the primary goal of U.S. energy policy should be achieving 100% clean energy, and by more than a two-to-one margin, voters say increasing domestic production of renewable energy will produce more good jobs than increasing production of fossil fuels (56% vs. 27%). And almost two-thirds (64%) of voters support a proposal in the Build Back Better Act — known as the Clean Electricity Performance Program (CEPP) — to provide financial incentives to electric utility companies that increase the amount of electricity they generate from clean, renewable sources and impose penalties on companies that do not.

“Americans want Congress to be more ambitious – not less – as it considers legislation to address climate change and invest in infrastructure,” said Dr. Edward Maibach, director of the George Mason University Center for Climate Change Communication. “Taking the current opportunity to pass bold climate legislation appears to be the smart choice politically as well as climatically.”

A strong majority of voters support regulating methane. Nearly three-quarters (74%) support requiring oil and gas companies to install technology to reduce methane leaks, and fully three-quarters (75%) support the recent congressional action to reinstate regulations requiring fossil fuel companies to detect and plug methane leaks in their equipment and infrastructure. Voters also want to see even stronger regulations on methane: More than two-thirds (68%) support the Environmental Protection Agency (EPA) establishing regulations that would go even further to control methane emissions than the regulations recently reinstated by Congress. And more than six in 10 (62%) voters say they would be more likely to vote for a candidate for political office who supports stronger regulations on methane pollution.

More than four in 10 (42%) voters say methane is polluting, while just about a quarter (27%) believe methane is clean; almost three in 10 voters don’t know whether methane is polluting, demonstrating the need for more education on the subject. Nonetheless, more than six in 10 (63%) say the increase in methane pollution over the last decade is impacting climate change, including a third (33%) who say this increase is having a large effect on climate change.

Voters support closing down abandoned oil and gas wells, which leak toxic pollution into the air, water, and soil around them. More than two-thirds (68%) support creating a jobs program to employ currently unemployed fossil fuel workers to safely close down tens of thousands of these abandoned oil and gas wells, and the same number (68%) would support requiring fossil fuel companies to pay for at least some of the costs of this jobs program.

To assess voters’ attitudes toward various climate policies, as well as their experiences with impacts of climate change, Climate Nexus, in partnership with the Yale Program on Climate Change Communication and the George Mason University Center for Climate Change Communication, conducted a representative survey September 25-28, 2021, of 4,673 registered voters in the United States. The margin of error for this survey is +/- 1.4% at the 95% confidence level.