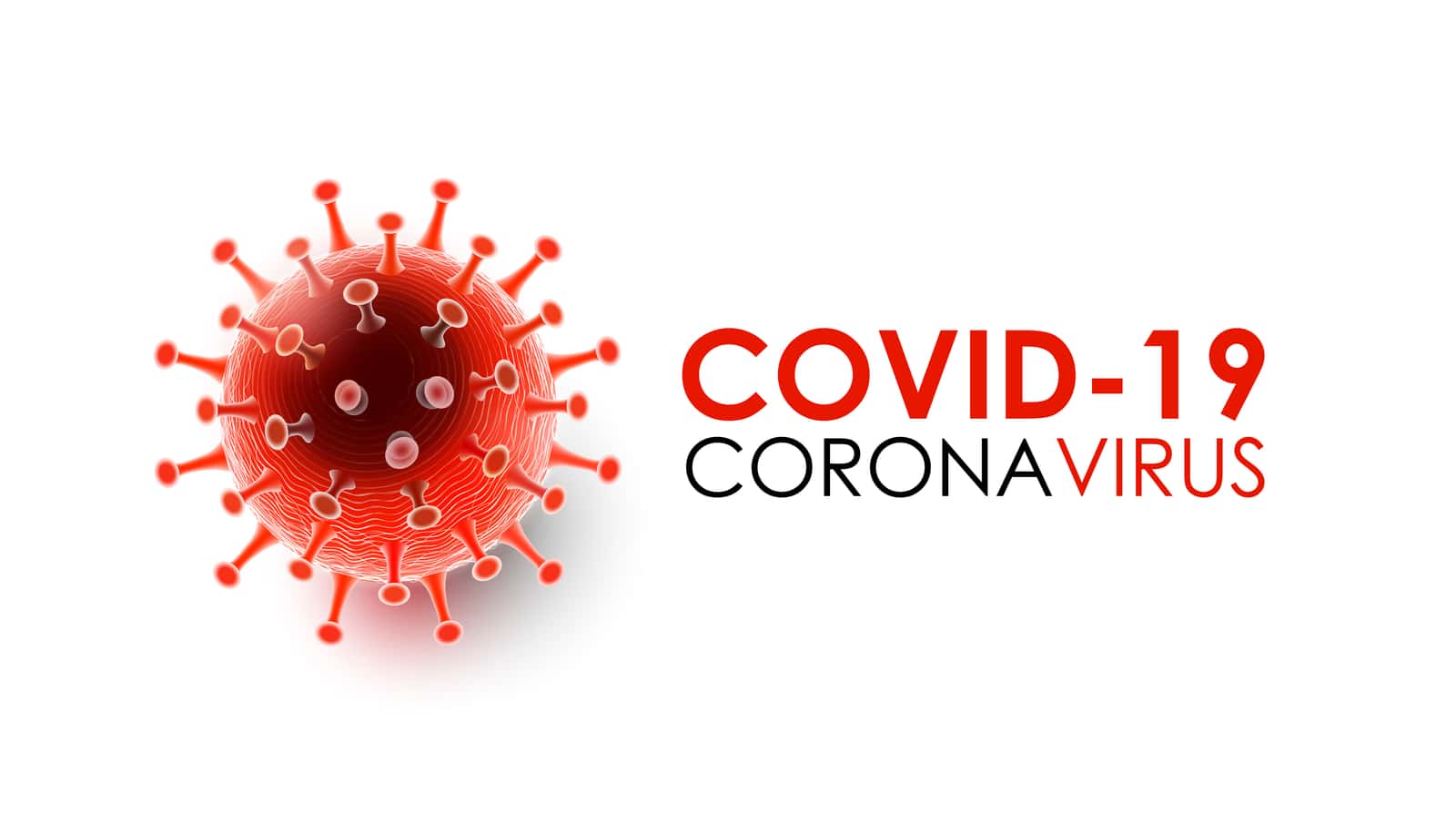 Poll: Voters Say Listen to the Experts on Coronavirus Response

A new poll released today finds American voters believe politicians should listen to scientists and experts regarding how to handle the coronavirus pandemic. The poll from Climate Nexus, the Yale Program on Climate Change Communication, and the George Mason University Center for Climate Change Communication, also finds a majority of voters support financial bailouts for hospitals, small businesses, and renewable energy companies, while fewer than half say the same about oil and gas companies, cruise lines, and casinos.

By wide margins, voters across party lines agree we should listen to experts and continue social distancing, as opposed to reopening businesses and loosening those restrictions. Eight in 10 (80%) voters – including about nine in 10 (91%) Democrats and two-thirds (67%) of Republicans – say we should listen to scientists and public health experts who recommend we continue social distancing and keep non-essential businesses closed. Just one in five (20%) say we should loosen the social distancing restrictions and reopen non-essential businesses, even if it means some Americans will be at greater risk of contracting or dying from the coronavirus.

Nearly all voters (94%) say they are following news about coronavirus very (58%) or somewhat (36%) closely. Voters are also generally observing social distancing guidelines: More than seven in 10 (71%) say they have not left their home in the last 3 days for non-essential reasons.

The support for listening to scientists and experts is bipartisan. Nearly nine in 10 (88%) voters, including the vast majority of both Democrats (91%) and Republicans (86%), say politicians should trust the experts and heed their advice, even if they may not personally agree, as opposed to trusting their own instincts and acting accordingly, even if it means going against the advice of experts (12%).

“Voters are very concerned about the health risks of the coronavirus epidemic,” said Dr. Edward Maibach, Director of George Mason University’s Center for Climate Change Communication. “They also believe the public health experts who say we should continue to follow social distancing guidelines to protect the health of millions of Americans.”

In response to the coronavirus pandemic, voters support the federal government providing financial assistance to a variety of industries and groups – but not to the fossil fuel industry. At least nine in 10 voters support a federal financial bailout to average Americans (91%), hospitals (91%), and small businesses (90%). Fully two-thirds (67%) support providing financial assistance to renewable energy companies, including more than three in 10 (31%) who strongly support assisting renewable energy companies. By contrast, fewer than half support bailing out oil and gas companies (49%) or coal companies (44%), and fewer than one in five strongly support bailing out either of those industries (19% and 16%, respectively). Even fewer voters support bailing out the cruise line industry (40%) or casinos (29%).

Voters also support a broad set of policies to help Americans who are struggling economically as a result of the coronavirus pandemic. About nine in 10 voters support offering guaranteed unemployment benefits to workers impacted by the coronavirus (92%), temporarily freezing evictions and foreclosures (91%), and suspending student debt payments for six months (88%). About eight in 10 support providing 12 weeks of paid family and sick leave for all employees (81%) and increasing federal funding for food stamps (79%). About two-thirds support eliminating up to $10,000 of individual student debt (68%) and cutting payroll taxes (66%).

Generally, voters approve of recent measures included in the stimulus package passed by Congress, including funding for the small business loan program (86%), stimulus checks to most Americans (86%), and increasing unemployment benefits by $600 a week (74%).

“As the nation begins to plan how to rebuild the economy, American voters strongly prefer to invest taxpayer dollars in a future powered by clean, renewable energy instead of fossil fuels,” said ​Dr. ​Anthony Leiserowitz, Director of ​the Yale Program of Climate Change Communication.

Voters are split (49% approve vs. 49% disapprove) in their approval of how President Trump is handling the coronavirus pandemic, but more strongly disapprove (37%) of his handling of the crisis than strongly approve (26%). And voters give their own governors noticeably higher marks: More than three-quarters (76%) approve of how their governor is handling the pandemic, while just 21% disapprove.

To assess voters’ attitudes toward various climate policies, as well as their experiences with impacts of climate change, Climate Nexus, in partnership with the Yale Program on Climate Change Communication and the George Mason University Center for Climate Change Communication, conducted a representative survey on April 19, 2020 of 1,917 registered voters in the United States. The margin of error for this survey is +/- 2.3% at the 95% confidence level.