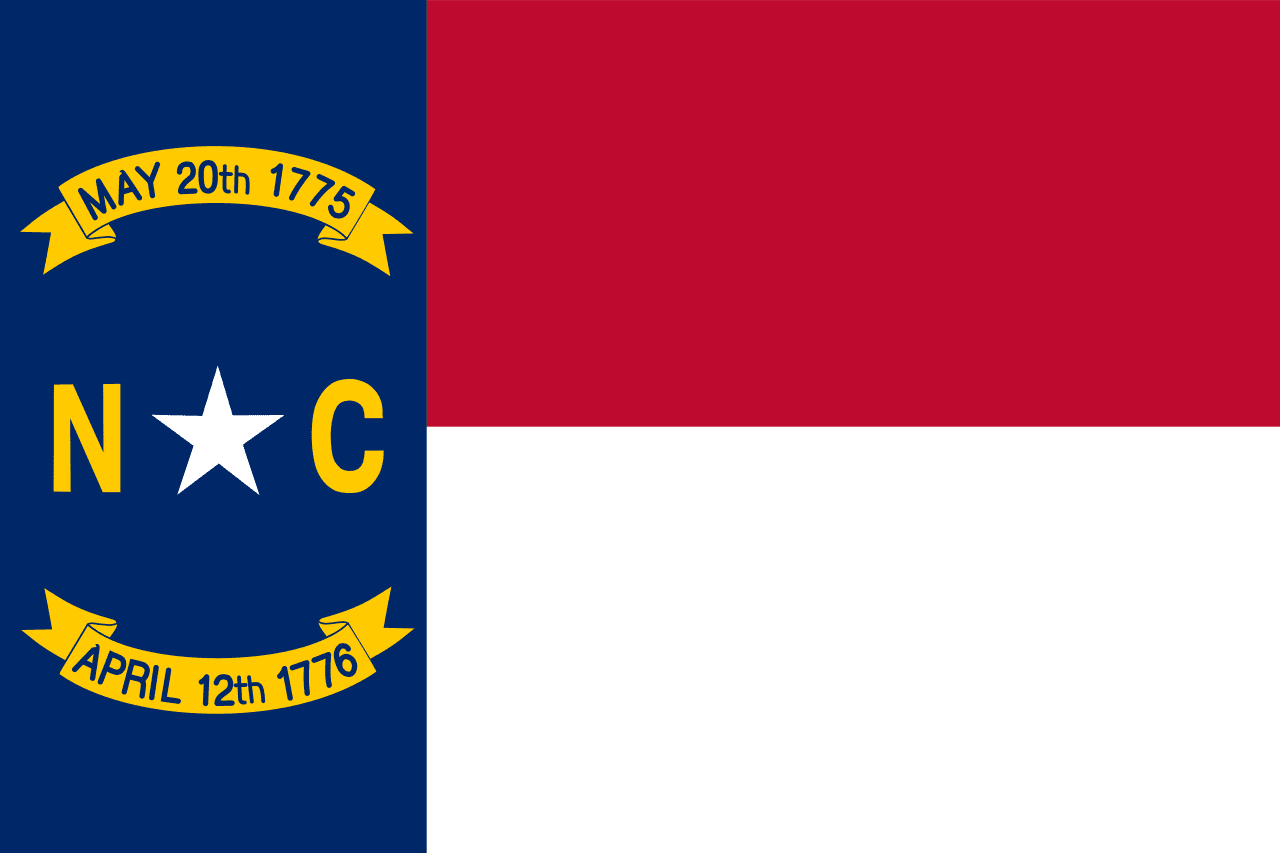 A new poll released today finds voters in North Carolina support a range of policies to expand renewable energy and address the impacts of climate change, from infrastructure to air quality, and they want their elected officials to support those policies as well. The survey comes as voters there and in 13 other states, head to the polls on Super Tuesday.

Voters in North Carolina say they are more likely to support candidates for political office who back specific climate action policies. More than six in 10 (61%) North Carolina voters say they would be more likely to support a candidate who favors the Green New Deal – defined as “a plan to significantly reduce carbon pollution and create jobs by spending billions of government dollars on infrastructure, wind and solar energy, and more efficient buildings and transportation systems.” Roughly seven in 10 also support ensuring protection of low-income and minority communities that are most vulnerable to climate change, pollution, and other environmental harm (70%) and providing federal assistance to help people relocate from areas made uninhabitable due to climate change impacts (68%).

“North Carolina is expected to be key in determining who wins the races for the White House and the Senate this fall,” said Dr. Edward Maibach, Director of George Mason University’s Center for Climate Change Communication. “It’s clear that support for ambitious climate and clean energy policies will be a winning message there.”

“People in North Carolina are already experiencing climate change impacts,” said ​Dr. ​Anthony Leiserowitz, Director of ​the Yale Program of Climate Change Communication. “Voters there want policymakers to strengthen the resilience of local infrastructure and help those communities most at risk.”

For more detail on the poll results, please see the summary memo and poll toplines. Additional polling of Super Tuesday states is available at climatenexus.org/polling.

To assess voters’ attitudes toward various climate policies, as well as their experiences with impacts of climate change, Climate Nexus, in partnership with the Yale University Program on Climate Change Communication and the George Mason University Center for Climate Change Communication, conducted a representative survey from February 11-15, 2020 of 675 registered voters in North Carolina. The margin of error is 3.9% at the 95% confidence level.