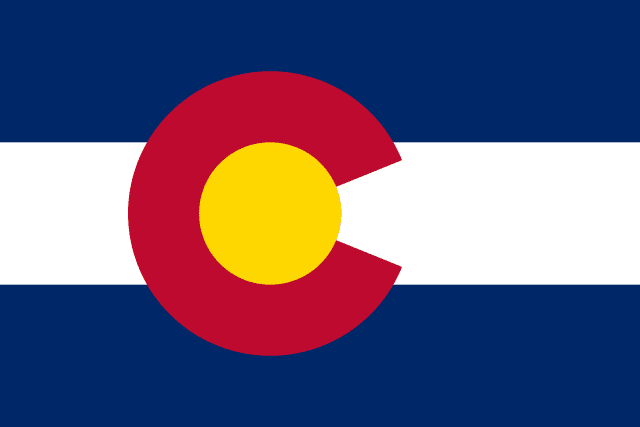 A new poll released today finds voters in Colorado support a range of policies to expand renewable energy and address the impacts of climate change, from infrastructure to air quality, and they want their elected officials to support those policies as well. The survey comes as voters there and in 13 other states head to the polls on Super Tuesday.

Voters in Colorado say they are more likely to support candidates for political office who back specific climate action policies. Close to seven in 10 (69%) Colorado voters say they would be more likely to vote for a candidate for elected office who supports increasing government funding for renewable energy, like solar and wind.

“Colorado is expected to be key in determining who wins the races for the White House and the Senate this fall,” said Dr. Edward Maibach, Director of George Mason University’s Center for Climate Change Communication. “It’s clear that support for ambitious climate and clean energy policies will be a winning message there.”

Voters in Colorado support increasing renewable energy in their state and nationwide. About seven in ten (68%) in Colorado voters say developing more renewable energy sources, such as wind and solar, should be the most important priority to address their state’s energy needs, as opposed to natural gas (11%) or nuclear energy (8%). And fully seven in 10 (70%) support establishing a renewable portfolio standard (RPS) in their state requiring 100% of electricity to be generated from renewable sources by 2050. Colorado voters also believe establishing an RPS will have wide-reaching benefits across the state, from improving the state’s environment (71%) and economy (57%) to lowering electricity costs (52%).

Many voters in Colorado say they have personally experienced climate change impacts. About six in 10 (59%) in Colorado say extreme weather events are a serious problem in their state. In Colorado, about seven in 10 voters say pollution of natural waterways (72%), air pollution (69%), and toxic chemicals in drinking water (67%) are serious problems where they live.

“People in Colorado are already experiencing climate change impacts,” said ​Dr. ​Anthony Leiserowitz, Director of ​the Yale Program of Climate Change Communication. “Voters there want policymakers to strengthen the resilience of local infrastructure and help those communities most at risk.”

When asked how they would vote if the election for president were held today, Democratic candidates all remain in a close race with Trump in Colorado. Bernie Sanders is at 48% to Trump’s 43%, Joe Biden is at 46% to Trump’s 43%, Michael Bloomberg is at 45% to Trump’s 42%, and Elizabeth Warren is at 44% to Trump’s 45%.

For more detail on the poll results, please see the summary memo and poll toplines. Additional polling of Super Tuesday states is available at climatenexus.org/polling.

To assess voters’ attitudes toward various climate policies, as well as their experiences with impacts of climate change, Climate Nexus, in partnership with the Yale University Program on Climate Change Communication and the George Mason University Center for Climate Change Communication, conducted a representative survey from February 11-15, 2020 of 485 registered voters in Colorado. The margin of error is +/- 4.5% at the 95% confidence level.