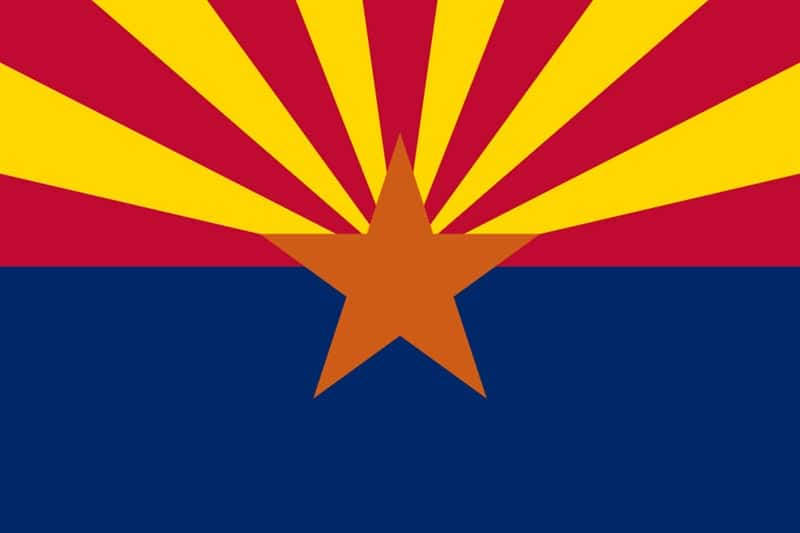 A new poll released today finds voters in Arizona support a range of policies to expand renewable energy and address the impacts of climate change, and they want their elected officials to support those policies as well. The survey comes just days before the next Democratic debate will take place in Phoenix and before Arizona holds its presidential primary on Tuesday.

Voters in Arizona say they are more likely to support political candidates who back specific climate action policies. Three-quarters (75%) of Arizona voters would be more likely to vote for a candidate for elected office who supports increasing government funding for renewable energy, like solar and wind. Almost one in five (17%) say climate change is one of the two most important issues to their vote for president.

“The people of Arizona will have a big say in determining who will be in the White House and who will control the Senate as of January 2021,” said Dr. Edward Maibach, Director of George Mason University’s Center for Climate Change Communication. “It’s clear that support for ambitious climate and clean energy policies will be a winning message with voters there.”

Voters in Arizona support increasing renewable energy in their state and nationwide. About seven in 10  say developing more renewable energy sources, such as wind and solar, should be the most important priority to address the energy needs of both their state (66%) and the country as a whole (70%), as opposed to natural gas (11% and 7%, respectively) or nuclear energy (9% and 13%, respectively). About six in 10 (63%) say increasing domestic production of renewable energy is likely to create good jobs in Arizona, compared to just one in five (20%) who say the same of increasing fossil fuel production. Arizona voters also support other climate policies, including requiring fossil fuel companies to pay a tax on their carbon pollution (69%) and ensuring protection of low-income and minority communities that are most vulnerable to climate change, pollution, and other environmental harm (67%).

Many voters in Arizona say they have personally experienced climate change impacts. Almost four in 10 (39%) say they or someone in their family has experienced more severe seasonal allergies in the last year, and more than a quarter (27%) have experienced heat stress or heat-related illness. Close to four in 10 (38%) have made major upgrades to their homes to make them more energy efficient, like replacing windows or appliances or installing solar panels. More than seven in 10 Arizona voters say air pollution (75%), pollution of lakes, rivers, and streams (73%), and toxic chemicals like PFAS (per- and polyfluoroalkyl substances) in drinking water (71%) are serious problems for their state.

“People in Arizona are already experiencing climate change impacts,” said ​Dr. ​Anthony Leiserowitz, Director of ​the Yale Program of Climate Change Communication. “Arizona voters want their leaders to clean up the environment and help those communities most at risk.”

For more detail on the poll results, please see the summary memo and poll toplines. Additional polling is available at climatenexus.org/polling.

To assess voters’ attitudes toward various climate policies, as well as their experiences with impacts of climate change, Climate Nexus, in partnership with the Yale University Program on Climate Change Communication and the George Mason University Center for Climate Change Communication, conducted a representative survey from February 11-15, 2020 of 539 registered voters in Arizona. The margin of error is 4.3% at the 95% confidence level.