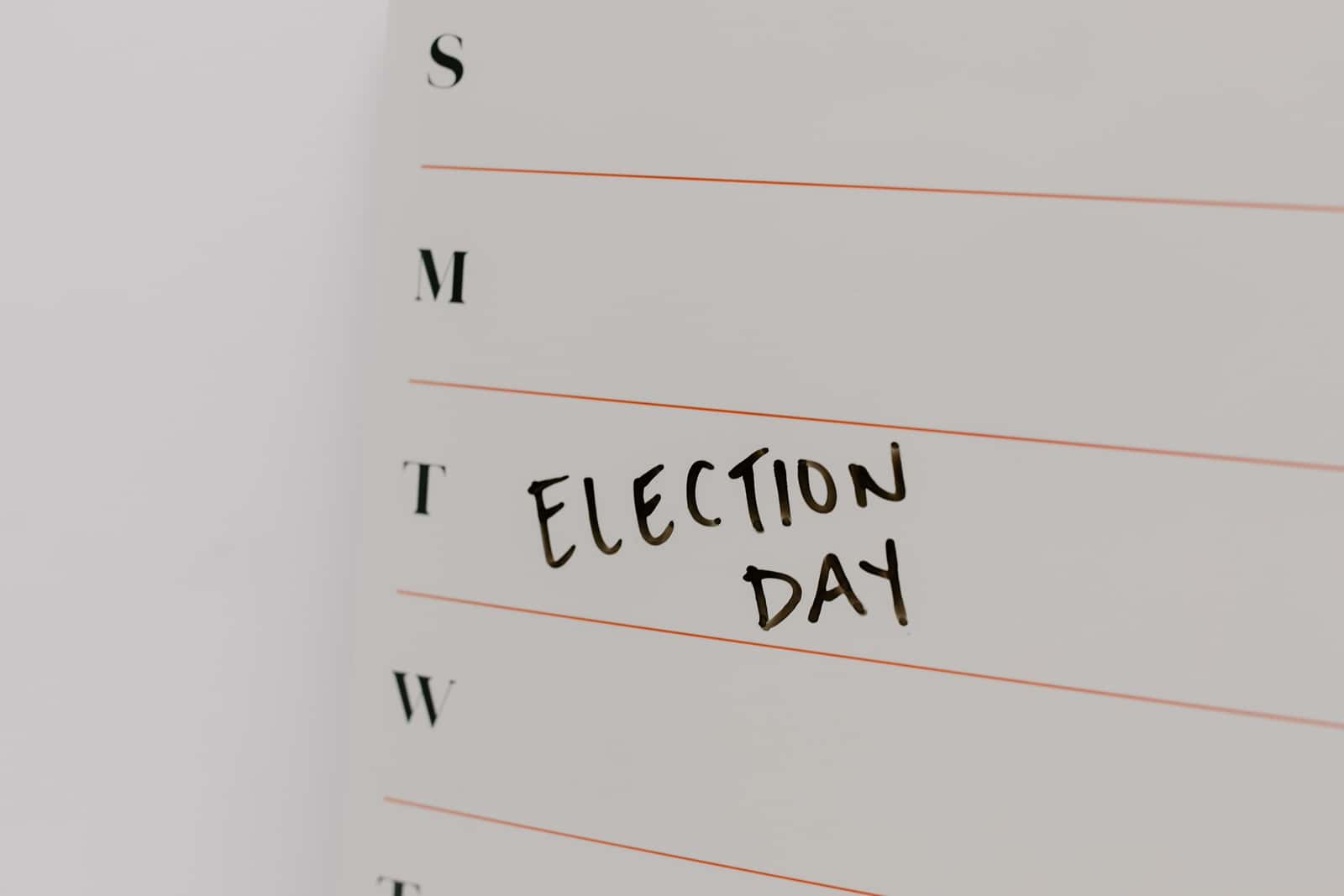 Democrats rank climate as a top-two issue when deciding their vote for president
Six in 10 voters prefer candidates who support the Green New Deal
Two-thirds want their state and the U.S. to favor developing renewables over fossil fuels

A new poll released today finds voters in the 26 states with Democratic primaries and caucuses between February 22 and March 17, 2020, support a range of policies to expand renewable energy and address the impacts of climate change, from infrastructure to air quality, and they want their elected officials to support those policies as well. The survey comes as voting moves beyond the first-in-the-nation states and as crucial primary dates, including South Carolina and Super Tuesday, near.

Voters in these states say they are more likely to support candidates for political office who back specific climate action, including the Green New Deal and the policies that comprise it. Among all voters, 60% say they would be more likely to support a candidate who favors the Green New Deal – defined as “a plan to significantly reduce carbon pollution and create jobs by spending billions of government dollars on infrastructure, wind and solar energy, and more efficient buildings and transportation systems.”

At least seven in 10 voters say they would be more likely to support candidates who favor setting stronger pollution standards for business and industry (74%), increasing government funding for renewable energy (72%), and setting stronger fuel efficiency standards (70%). About six in 10 say they are more likely to support candidates who favor a federal jobs guarantee (61%) and creating a universal health care system (59%). Nearly eight in 10 (79%) support helping oil, gas, and coal industry workers who lose their jobs in the transition, and almost two-thirds (66%) support ensuring protection of low income and minority communities that are especially vulnerable to climate change impacts.

“Supporting climate action continues to be a winning strategy,” said Dr. Anthony Leiserowitz, Director of the Yale Program on Climate Change Communication. “Democrats in Iowa and New Hampshire said climate change was one of their top voting priorities, and that trend is continuing in the upcoming primaries.”

Voters across these 26 states support shifting away from fossil fuels and toward increased renewable energy, both in their state and nationwide. Roughly two-thirds say developing more renewable energy sources, such as wind and solar, should be the most important priority to address the energy needs of both their state (64%) and the country as a whole (68%), as opposed to natural gas (11% and 9%, respectively) or nuclear energy (6% and 6%, respectively). A majority (56%) of voters in these states also believe increasing domestic production of renewable energy is more likely to create good jobs for people in their state, while roughly one in five (22%) say the same of fossil fuels like oil and gas.

More than seven in 10 (71%) voters in these states support establishing a national renewable portfolio standard (RPS) requiring 100% of electricity to be generated from renewable sources by 2050, and close to three-quarters (73%) support increasing government funding for renewable energy. Majorities say a 100% RPS in their state would have a positive impact on their state’s environment (75%), will improve the health of their state’s residents (69%), improve their state’s economy (61%), lower electricity costs (59%), and benefit rural and farming communities (58%), while almost half say a 100% RPS would improve wages for workers (49%) and lower their state’s unemployment rate (49%).

Roughly three in 10 say they or someone in their family has experienced anxiety due to extreme weather events (31%) or has had to take off work because of extreme weather (29%), and one in five (20%) have experienced property damage or other economic hardships as a result of extreme weather. Notably, more than a quarter (27%) of voters in these states say they have made major upgrades to their homes, like replacing windows or appliances or installing solar panels, to make them more energy efficient.

To assess voters’ attitudes toward various climate policies, as well as their experiences with impacts of climate change, Climate Nexus, in partnership with the Yale University Program on Climate Change