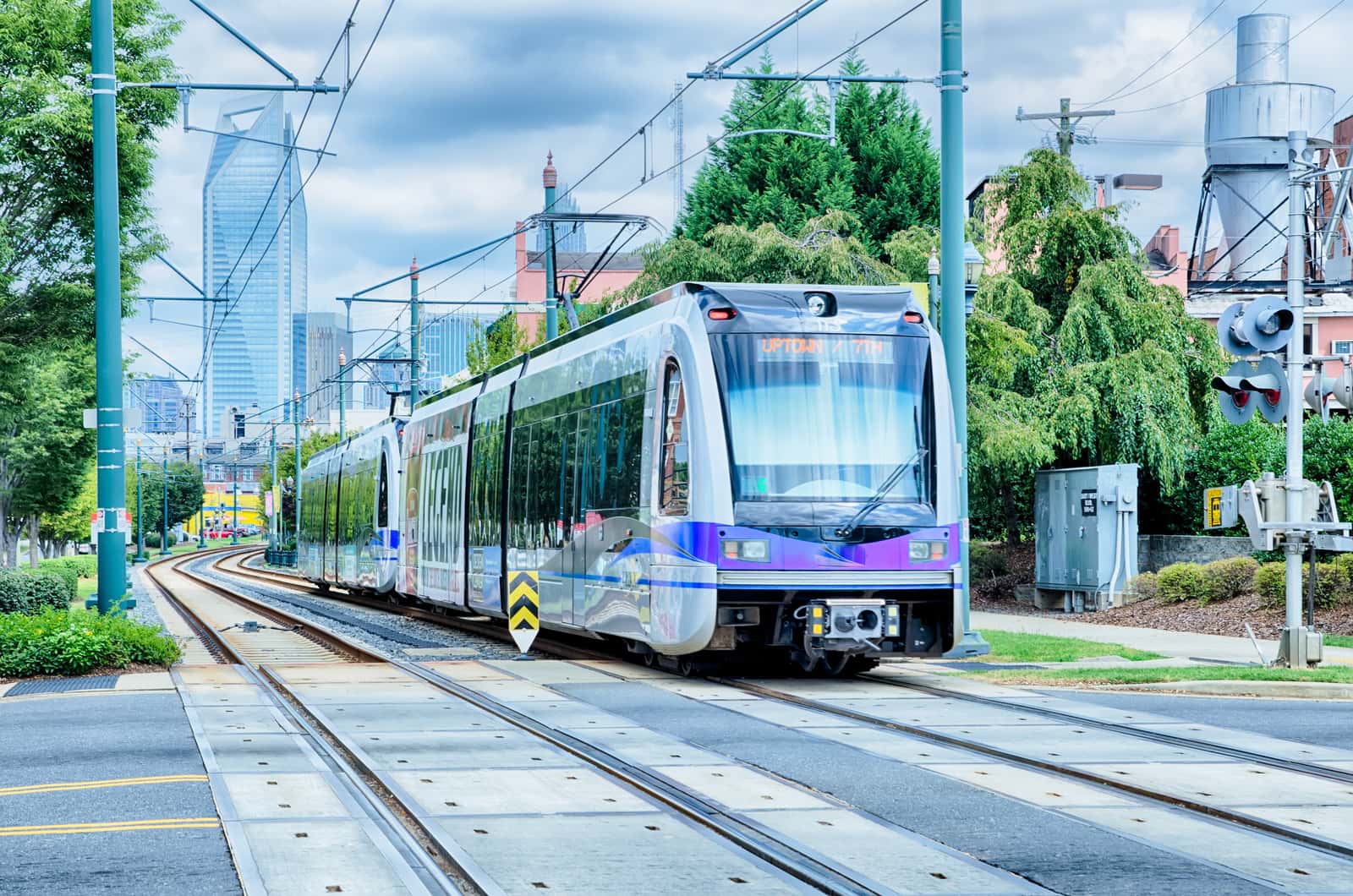 Getting Essential Workers to Their Jobs Seen as No. 1 Priority, Followed by Cutting Pollution and Unsnarling Traffic; Voters Back Governors Engaged During COVID-19 Crisis in Multi-State TCI Effort to Improve Outdated Transportation System.

WASHINGTON, D.C.///December 9, 2020///The vast majority of Eastern U.S. voters (70 percent) support the multi-state Transportation & Climate Initiative (TCI) as a way to jumpstart the struggling economy in the wake of the COVID-19 epidemic, according a scientific survey of more than 3,800 voters after the November election. The massive poll was conducted by Climate Nexus and the Yale Program on Climate Change Communication (YPCCC) on behalf of the Our Transportation Future (OTF) coalition.

TCI is a regional collaboration of Northeast and Mid-Atlantic states and the District of Columbia that seeks to improve transportation, develop the clean energy economy and reduce carbon emissions from the transportation sector.

Among the survey’s key findings:

Anthony Leiserowitz, director of the Yale Program on Climate Change Communication, said: “Large majorities of voters want their state to join the Transportation and Climate Initiative to kickstart the regional economy, modernize the transportation system, reduce climate change, and expand the use of electric vehicles, while prioritizing communities of color who are often disproportionally affected by pollution.”

Lauren Bailey, director of climate policy, Tri-State Transportation Campaign (covering New York, New Jersey and Connecticut), said: “Throughout the COVID-19 pandemic, the tri-state region has not stopped moving: Essential workers need buses and trains to get to work and do their jobs. Voters want to see our states work together to save transit, reduce emissions and prioritize underserved, overburdened communities. Our region must do everything possible to preempt the financial constraints our current situation will have on states’ ability to improve how we get around over the next decade. Signing onto the TCI policy is a key first step to investing in a clean, new transportation landscape.”

Alli Gold Roberts, director, state policy program, Ceres, said: “Voters are well aligned with more than 100 businesses in their support for TCI and the urgent need for states to work together to decarbonize transportation, Now is the time for Governors to show leadership in moving this program forward so TCI revenue can be invested to expand clean transportation options, put people back to work, and prioritize emissions reductions in overburdened communities that are on the frontlines of vehicle pollution.”

Brian O’Malley, president and CEO, Central Maryland Transportation Alliance, said: “In Maryland, Governor Larry Hogan is popular in part because of his willingness to seek solutions to crises like the COVID-19 pandemic and climate change when the federal government isn’t doing enough. Voters overwhelmingly want to see him take action to help us be healthier, and to help people in our communities get to work.”

Climate Nexus, in partnership with the Yale Program on Climate Change Communication, conducted a survey of 3,818 registered voters in CT, DC, DE, ME, MD, MA, NJ, NY, PA, RI, VT, VA) November 9-15 and used multilevel regression and poststratification (MRsP) to calculate estimates for each state. The survey data was balanced to reflect a representative sample of adults in TCI states by age, gender, race, educational attainment, state proportions, and Hispanic ethnicity. The 95% credibility interval for this survey is +/- 1.6%.

Our Transportation Future is a coalition of 78 local, regional, and national organizations committed to modernizing transportation across the Northeast and Mid-Atlantic region. OTF is focused on improving our transportation system — the ways we move people and goods in the region – to spur economic growth, make us healthier and safer, clean up the environment, address longstanding inequities, and improve our quality of life.