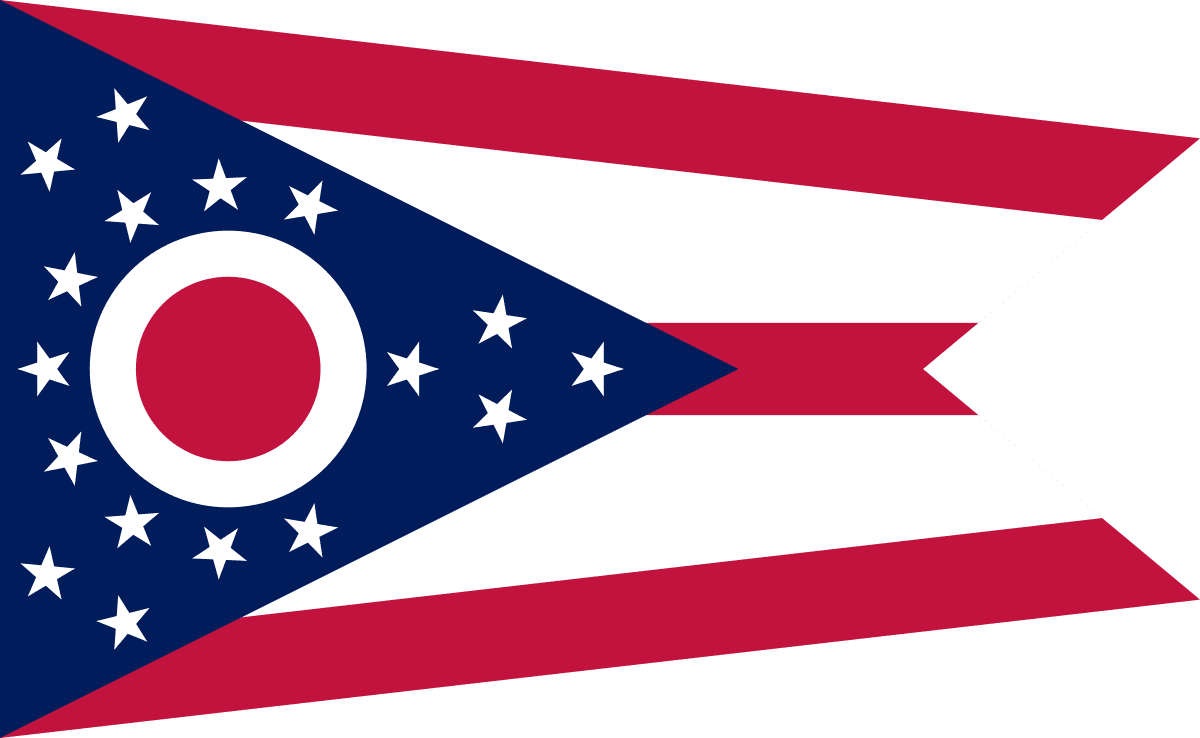 A new poll released today finds that Ohio voters support a broad array of policies to address climate impacts and increase production of renewable energy in the state, and they want their elected officials to support those policies. The poll comes ahead of the fourth Democratic presidential primary debate, in Ohio on October 15th, as climate is increasingly playing a major role in candidates’ campaigns.

More than six in 10 (63%) Ohioans think developing more renewable energy sources, such as wind and solar, should be the most important priority for addressing Ohio’s energy needs, significantly more than those who say building more natural gas (13%) or nuclear (7%) power plants should be the top priority. A majority (54%) oppose HB 6, the recent legislation in Ohio that subsidizes two nuclear power plants and two coal plants through a monthly surcharge on electric bills, while also eliminating the state’s renewable portfolio standard (RPS); just 31% support the legislation. Additionally, about two-thirds (68%) of Ohio voters say the state should eliminate its 2014 wind setback law, which requires wind turbines to be set back at least a quarter of a mile from the nearest property line and has resulted in fewer wind turbines being built in Ohio than in neighboring Indiana, Michigan, and Illinois.

Meanwhile, more than three-quarters (76%) say expanding the state’s RPS to require 100% of electricity in the state be generated by renewable sources by 2050 will have a positive impact on the state’s environment, and nearly seven in 10 (69%) say this policy will improve Ohioans’ health. Majorities believe a 100% RPS in Ohio will improve the economy (60%) and have a positive impact on rural and farming communities (56%), while pluralities believe the policy will lower the unemployment rate (47%), improve wages (47%), lower electricity costs (45%), and benefit communities of color (37%).

“Ohio voters strongly support the transition to clean, renewable energy in their state,” said Dr. Anthony Leiserowitz, Director of the Yale Program on Climate Change Communication, “and a majority oppose HB 6, a bill recently signed into law that subsidizes two nuclear and two coal-fired power plants, while eliminating the state’s renewable portfolio standard. This bill may be challenged by voters next year in a state-wide referendum.”

Ohioans report already seeing the impacts of climate change in their state, and want their leaders to do something about it. Ohio voters say climate change is having a large or some effect on agriculture in the state (66%), extreme weather (62%), the health of Ohio residents (55%), and the state’s economy (52%). Close to half (47%) say climate change is already impacting their own family’s health.

More than six in 10 (63%) Ohio voters support government action to address climate change, including more than a third (36%) who strongly support such action. Majorities are also more likely to support candidates who are in favor of specific policies to address climate change, such as setting stronger pollution standards for business and industry (73%), extending government funding for renewable energy (69%), setting stronger fuel efficiency standards for vehicles (66%), requiring fossil fuel companies to pay a tax on their carbon pollution (66%), and establishing a national renewable portfolio standard requiring 100% of electricity to be generated from renewable sources by 2050 (62%).

“Like the saying goes, ‘as goes Ohio, so goes the nation’,” said ​Dr. ​Edward Maibach, Director of ​George Mason University’s Center for Climate Change Communication. “Heading into this election year, Ohioans are making it clear that climate change will be very important to their votes.”

Joe Biden leads the field among Democratic and Democratic-leaning voters who are likely to vote in next year’s Democratic primary, with nearly one-third (32%) selecting him as their top choice. More than one in five (21%) select Elizabeth Warren, followed by Bernie Sanders (13%), Kamala Harris (6%), and Pete Buttigieg (5%), with all of the other candidates receiving 3% or less. Ten percent say they prefer another candidate or are unsure who they would like to see as the Democratic presidential nominee.

To assess voters’ attitudes toward various climate policies, as well as their experiences with impacts of climate change, Climate Nexus, in partnership with the Yale University Program on Climate Change Communication and the George Mason University Center for Climate Change Communication, conducted a representative survey of 1,112 registered Ohio voters from October 1-7, 2019. The margin of error for this survey is +/- 2.9% at the 95% confidence level.