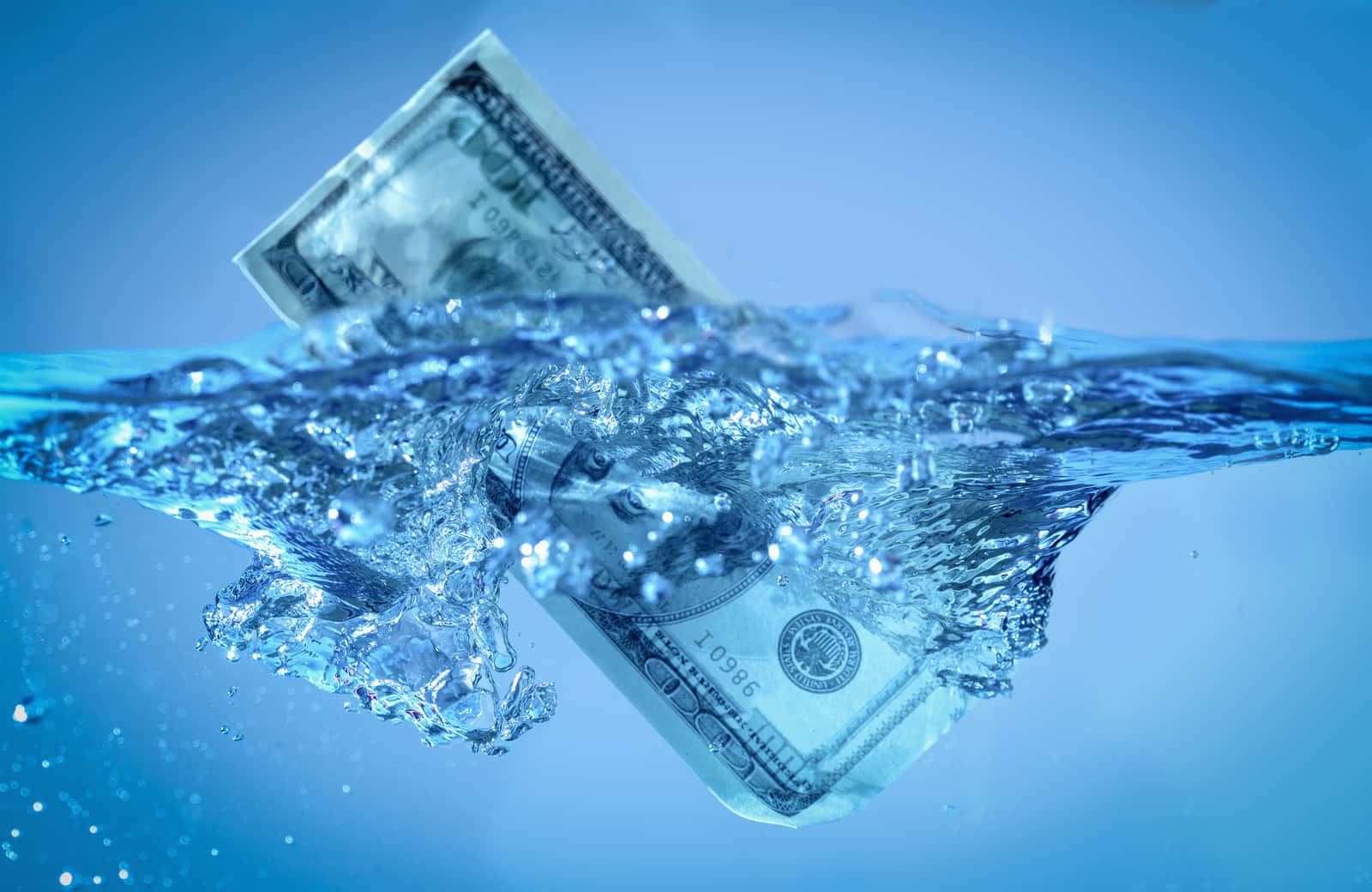 “We know from past polls that clean water is something Americans care a great deal about, and that droughts, flooding and pollution are real concerns,” said Dr. Edward Maibach, director of George Mason University’s Center for Climate Change Communication. “So it makes sense that voters would support water infrastructure investments — especially during a pandemic that has reminded us how essential safe water is to public health.”

A June poll from the same partners found that 77% of voters nationwide consider pollution of rivers, lakes and streams a serious problem in their local areas. This August poll found that 34% of voters say pollution of rivers, lakes and aquifers is the biggest threat to safe drinking water in their community, followed by outdated infrastructure (19%), lead pipes (17%),  lack of strong environmental and health regulations (12%), and poor enforcement (12%).

“From record-breaking heat to hurricanes, flooding, and drought, water and weather are primary ways communities are experiencing climate change,” said Dr. Anthony Leiserowitz, Director of the Yale Program on Climate Change Communication. “Voters want their leaders to invest in improving the nation’s water systems, which will improve our health, create good jobs, and better prepare communities for the impacts of climate change.”

One regulatory change that has been in the news a lot lately is the Trump administration’s weakening of the Clean Water Act, which removed protections for small streams and waterways. A majority (56%) of voters say they believe this change will have a negative impact on drinking water quality. A plurality (43%) believe it will negatively impact economic growth.

When asked about their priorities, 76% of voters say it is more important to protect water quality than prioritize economic growth. When asked how they think updating our nation’s water infrastructure will impact the U.S. economy, 57% say they believe it would have a positive impact, while just 9% think it will have a negative impact.

from funding small water systems (84%), to protecting forests, rivers and wetlands (83%), extending water service to communities that currently lack access (82%), and providing assistance to families and businesses impacted by the pandemic (79%).

A majority (63%) of voters say they support a “nationwide pause on water shutoffs to homes and businesses that are behind on their water bill payments during the pandemic.”

For more detail on the poll results, please see the toplines. Crosstabs are available by request to Kimiko Martinez at [email protected].

Methodology: Climate Nexus Polling, in partnership with the Yale Program on Climate Change Communication and the George Mason University Center for Climate Change Communication, conducted a representative survey for the Water Hub at Climate Nexus on August 5-6, 2020 of 1,984 registered voters in the United States. The margin of error for this survey is +/- 2.3% at the 95% confidence level.