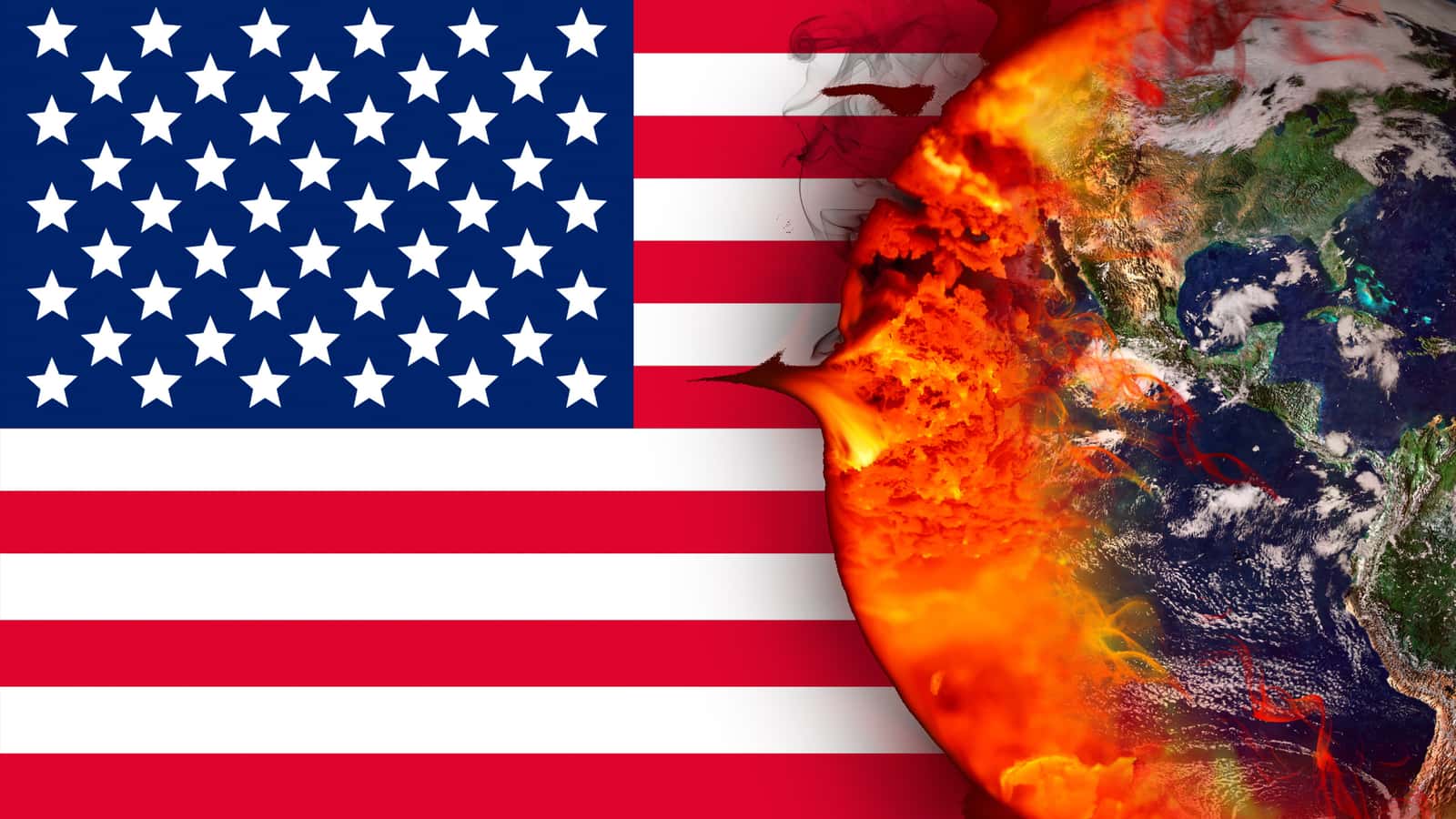 One week before the first presidential debate of the U.S. general election, a new national poll finds strong voter support for climate action and for journalists asking Joe Biden and Donald Trump questions about climate change during the upcoming presidential debates.

Nearly two-thirds (65%) of registered voters say they are more likely to vote for a candidate who supports 100% clean electricity by 2035, and seven out of 10 (70%) support the United States’ participation in the Paris Agreement. (Biden supports 100% clean electricity by 2035 and wants the U.S. to rejoin the Paris Agreement; Trump favors neither.) Almost two-thirds (65%) of voters say comprehensive climate legislation should be a priority for the next Congress and the president in 2021, including about a third (34%) who say it should be a top priority.

“Climate change played a much bigger role in the recent primary elections than in any prior U.S. election,” said Dr. Ed Maibach, director of George Mason University’s Center for Climate Change Communication, which helped conduct the poll. “Given that the large majority of Americans think a clean energy future is the right path for America, it looks like climate change may play a decisive role in the upcoming general election too.”

Overall, 52% of likely voters say they plan to vote for Biden, compared to 41% for Trump, according to the poll conducted on behalf of The Guardian, VICE Media Group and Covering Climate Now by Climate Nexus, the Yale Program on Climate Change Communication, and the George Mason University Center for Climate Change Communication. A similar majority (51%) say they plan to vote for Democratic congressional candidates, compared to 41% planning to back Republicans.

About three-quarters (74%) of registered voters say they want climate questions asked during the three presidential debates, the first of which will take place in Cleveland on September 29.

“With wildfires scorching the West and both presidential candidates recently taking dramatically different positions on climate change, we hope that our colleagues moderating these debates—Chris Wallace of Fox News, Steve Scully of C-SPAN, and Kristen Welker of NBC News—take these findings to heart and ask both Biden and Trump smart questions about the defining issue of our time,” said Mark Hertsgaard, the executive director of Covering Climate Now.

A partisan divide between Republicans and Democrats around climate change persists, but a majority (72%) of American voters across the political spectrum support climate action, including majorities of Democrats (85%), independents (71%), and Republicans (56%). More than two-thirds (68%) of all voters say they are worried about climate change, including one-third (33%) who are very worried.

The Green New Deal also has majority support among the American electorate. Defined as “a plan to significantly reduce carbon pollution and create millions of jobs by spending billions of government dollars on infrastructure, wind and solar energy, and more efficient buildings and transportation systems,” a Green New Deal is supported by 82% of Democrats and 52% of independents. Republicans are evenly split on the idea, with 41% supporting and 41% opposed, a marked contrast to the nearly unanimous opposition expressed by Republican politicians and right-wing media outlets.

“Despite opposition from some elected Republicans, climate and renewable energy policies continue to be popular across party lines,” said Dr. ​Anthony Leiserowitz, director of ​the Yale Program on Climate Change Communication. “Americans support major investments to accelerate the transition to clean energy and participation in the worldwide effort to reduce carbon pollution.”

To assess voters’ attitudes toward various climate policies, as well as views on recovery from the coronavirus pandemic, Climate Nexus, in partnership with the Yale Program on Climate Change Communication and the George Mason University Center for Climate Change Communication, conducted a representative survey September 8-9, 2020 of 1,517 registered voters in the United States. The margin of error for this survey is +/- 2.6% at the 95% confidence level.