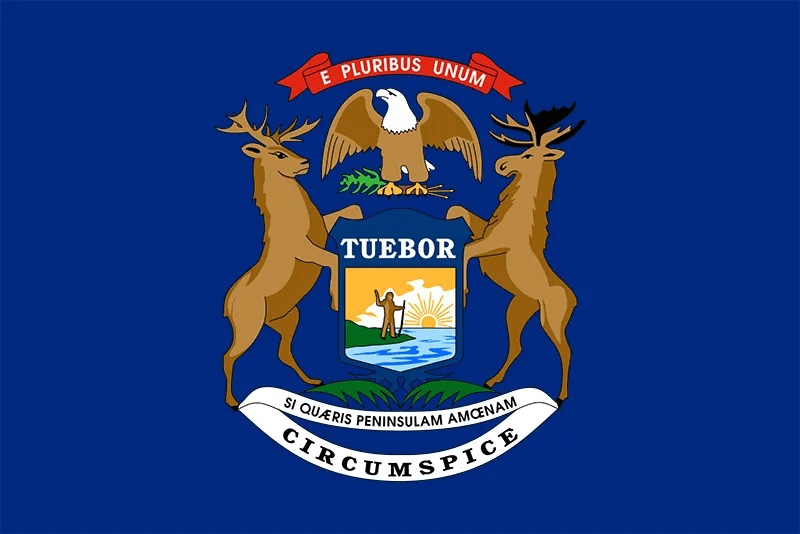 A new poll out today finds Michigan voters have deep concerns about the impact of climate change in their state and strongly support policies that would expand renewable energy, drive down pollution, and support the growing electric vehicle (EV) industry. The poll is released amid intensifying interest in climate change policies in the 2020 presidential campaign ahead of the second pair of Democratic debates, which will take place in Detroit on July 30 and 31.

“Democrats in Michigan view climate change as one of the most important issues in this primary,” said Dr. John Kotcher, Research Assistant Professor at the George Mason University Center for Climate Change Communication. “Candidates with ambitious plans to support clean, renewable energy and meet the challenge of climate change head on are more likely to appeal to voters across the state.”

Concern about climate change and its impacts is high among all registered Michigan voters. Nearly two-thirds say they are very worried (32%) or somewhat worried (33%) about climate change, and see it as having an effect on agriculture (69%), extreme weather (63%), recreation (57%), the Michigan economy (53%), and Michiganders’ health (52%). They especially see the state of infrastructure, such as roads and bridges (95%), pollution in natural waterways (89%), and the quality of drinking water (86%) as posing a serious problem where they live.

But Michigan voters also see a strong upside to policies that would expand renewable energy generation in the state, tackle pollution, improve infrastructure, and boost the state’s critical automotive industry. More than two-thirds (68%) favor a policy requiring the state to generate 100% of its energy from renewable sources by 2050, and believe it would improve the state’s environment (80%), its economy (63%), and would drive down electricity costs (62%). More than two-thirds (69%) of Michigan voters say developing renewable energy sources should be the state’s top priority for meeting its energy needs, far greater than building more natural gas plants (13%) or more nuclear plants (6%). About seven in 10 voters support installing EV charging stations in public areas (71%) and offering small businesses and apartments tax incentives to do the same (67%), and 66% agree the federal tax credit for purchases of EVs should be expanded.

“Registered voters in Michigan, home of the American auto industry, strongly support the transition to electric vehicles and the clean energy economy,” said Dr. Anthony Leiserowitz, Director of Yale University’s Program on Climate Change Communication. “They are looking for candidates who will lead this transition.”

For more detail on the poll results, please see the summary memo and the poll toplines.

To assess Michiganders’ attitudes toward various climate policies, as well as their experiences with impacts of climate change, Climate Nexus, in partnership with the Yale University Program on Climate Change Communication and the George Mason University Center for Climate Change Communication, conducted a representative survey of 820 registered voters in Michigan from July 14-17, 2019. The margin of error for this survey is +/- 3.4% at the 95 percent confidence level.