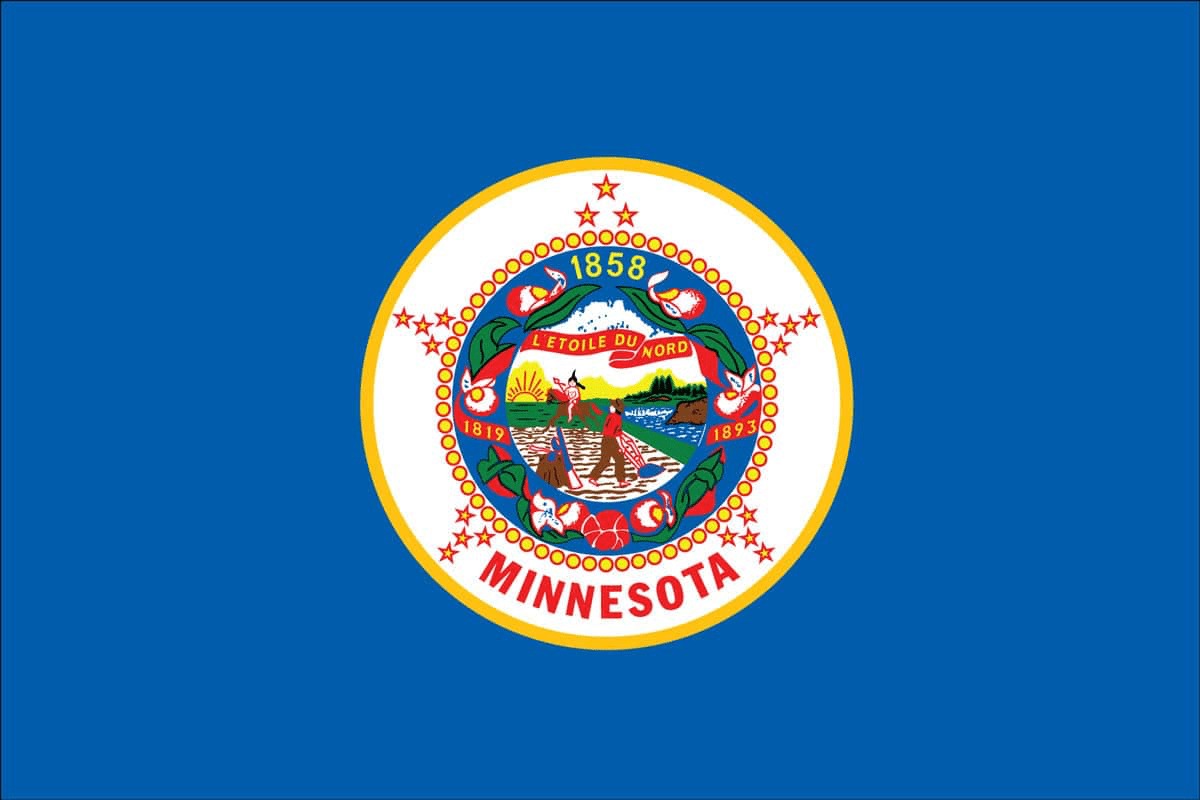 Democrats, Independents, and Republicans all express support for cleaner energy and view transition as good for Minnesota’s economy

The poll of 573 registered voters found roughly two-thirds (66%) of Minnesotans think the No. 1 goal of Minnesota’s energy policy should be transitioning 100% of the state’s energy to clean, renewable sources. Solar energy was particularly popular, with 68% of all respondents and 54% of Republicans saying the state should produce more. About 67% of respondents also said they’re very worried or somewhat worried about water pollution.

More than six in 10 (61%) Minnesotans believe the transition to clean energy will benefit Minnesota’s economy, and 68%, including 51% of Republicans, believe it will have a positive impact on Minnesota’s environment.

“Our poll clearly shows Minnesotans, regardless of where they live or who they might vote for, believe we have a responsibility to protect the lakes and waterways that we love for future generations,” said Sam Grant, Executive Director of MN350. “There’s a growing realization, too, that the transition that’s underway will boost Minnesota’s economy and make it work better for everyone.”

About two-thirds (66%) of Minnesotans also support legislation to achieve a 100% reduction in greenhouse gas emissions. That includes 86% of Democratic voters, 66% of Independents and 46% of Republicans. Support was similarly strong geographically, with 68% of voters outside the seven-county metro area supporting elimination of greenhouse gas emissions, compared with 66% within the metro.

Minnesota for years has been on the cusp of policy change that would align with residents’ desire for clean energy and return the state to a position of national leadership in protecting our climate. This year as in previous years, the state Senate has failed to take meaningful action on the necessary changes supported by a strong majority of Minnesotans.

Chris Conry, Campaign Director for the 100% Campaign, said poll results “confirm what we’ve experienced as a campaign for the last two years. Minnesotans prefer 100% clean energy by a 3 to 1 margin — 66% of Minnesotans support it, while just 22% oppose it.  Clean energy is popular and doable. We can create a 100% equitable and clean energy future. But to get there, we need the Minnesota State Senate to stop picking polluters over people.”

“Minnesotans are clear: Our future should be clean energy,” said Rep. Jamie Long, chair of the House Climate and Energy Committee. “Two-thirds want us to move to 100% clean energy and know that it will be good for jobs, our health, and our environment. It’s time for the Legislature to heed their call and pass our 100% clean energy bill.”

FULL POLL RESULTS, with crosstabs and methodology, at ClimateNexus.org.

MN350 is a statewide group with 20,000 supporters working to make Minnesota a national leader in a just transition to a clean energy economy. MN350 Action is its political and advocacy arm.