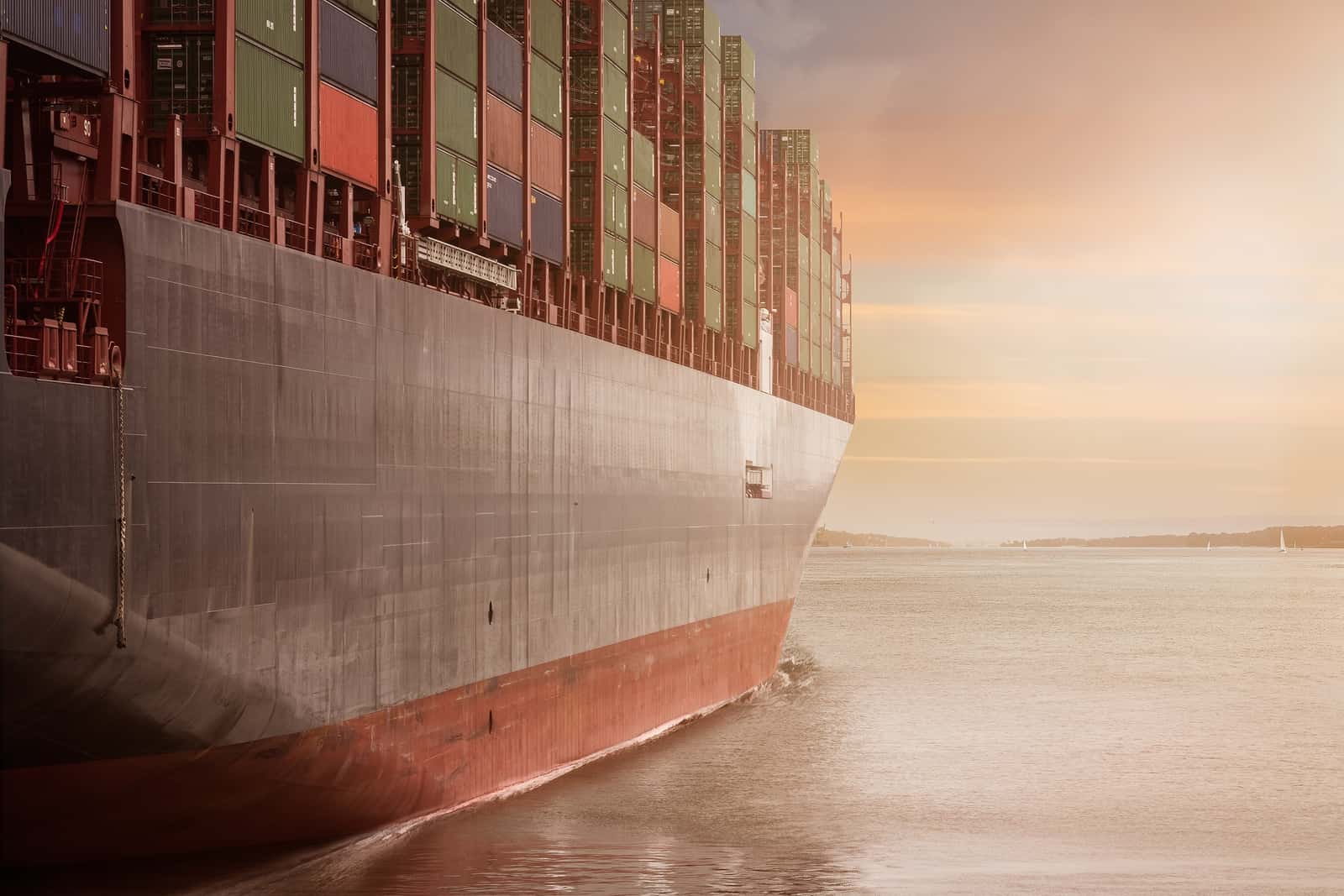 A new poll conducted for Pacific Environment by Yale University, George Mason University and Climate Nexus finds that nearly three-quarters (74%) of Americans would be more likely to shop at companies that use cleaner ways to ship their goods. The poll finds that 70% of Americans would continue to shop at these brands even if using clean ships raised the price of their goods.

“People care about the harm ships do to our communities, oceans, and climate, and will bring their business to the retailers that are doing something about it,” said Madeline Rose, climate campaign director at Pacific Environment. “This poll, which we believe is the first of its kind, shows that consumers are eager to put their dollars behind first-mover brands that can deliver zero-emission shipping.”

These findings also demonstrate a strong American preference to shop at companies taking action to address the outsized impacts from maritime shipping, which transports around 80% of all global freight by volume. About three-quarters of Americans polled feel more favorably toward a company that imported their products using the cleanest fuel available (75%), was the first to ship their products on a zero-emissions ship (73%), or reduced shipping-related emissions by just a third (72%). More than eight in 10 (84%) agree that the shipping industry should be doing more to reduce the impacts of shipping goods around the world.

“Americans are putting corporations’ feet to the fire when it comes to tackling climate change and polluting practices. These findings show that companies that fail to reduce their shipping emissions could lose customers to competitors making good on climate commitments that include the human health and environmental impacts of shipping,” said Rose.

The findings come amidst mounting public pressure for companies to take action on climate change. According to the numbers, the pressure—which is coming from investors, workers, and the public—is working. The United Nations announced during Climate Week in September this year that commitments from businesses to reach zero-emissions have doubled in less than a year, and research finds that corporate climate goals are becoming more ambitious. A survey of global experts found that two-thirds of experts across 66 countries say companies must become carbon neutral by 2030 or sooner in order to remain competitive, and a survey of Chief Financial Officers found most report increasing pressure from a broad range of stakeholders to act on climate change.

“In the face of climate emergency, every company on the planet should be racing to achieve zero emissions this decade. Zeroing out emissions from shipping must be part of that race,” said Rose.

At almost one billion tons of climate emissions per year, the shipping industry emits roughly the same as all the coal plants in the U.S. combined. The sector could account for 17-18% of all global emissions by 2050 if corrective policies are not put in place. The International Maritime Organization, the United Nations agency that regulates shipping, has set a goal of cutting shipping emissions at least 50% below 2008 levels by 2050, but recently bowed to industry pressure to weaken the rules governing pollution from the shipping industry.

Toplines for the poll are available here.

Climate Nexus Polling, in partnership with the Yale Program on Climate Change Communication and the George Mason University Center for Climate Change Communication, conducted a representative survey October 13, 2020 of 1,936 registered voters in the United States. The margin of error for this survey is +/- 2.3% at the 95% confidence level. The poll was sponsored by Pacific Environment and funded by the ClimateWorks Foundation.

Pacific Environment is a global environmental organization dedicated to protecting communities and wildlife of the Pacific Rim. They have consultative status at the United Nations’ International Maritime Organization, which sets international shipping law.