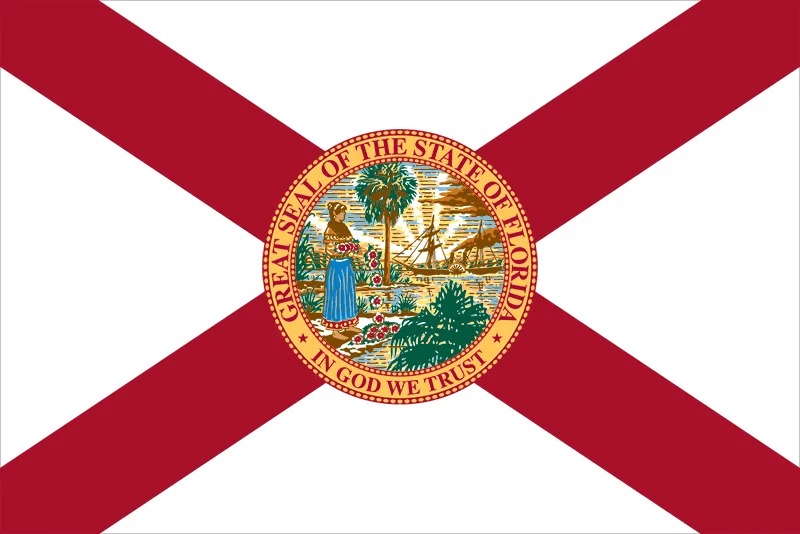 A new poll out today shows Florida voters are looking to candidates for climate solutions as they experience the impacts of climate change on their state. The first Democratic presidential primary debate will be held in Florida June 26-27 amid increased national discussion of climate issues.

“Democrats in Florida rate climate change as one of their highest voting priorities,” said Anthony Leiserowitz, Director of Yale University’s Program on Climate Change Communication. “And they are keenly interested in what the Democratic candidates for president will say during the Florida debates.”

“The upcoming Democratic primaries are likely to be the first U.S. national election process where climate change will be a decisive issue” said Edward Maibach, Director of George Mason University’s Center for Climate Change Communication. “As a greatly increasing number of Americans become worried about climate change—seeing it as a problem urgently in need of solutions—candidates who demonstrate their willingness to lead on climate change are likely to attract more voters.”

Residents of the Miami/Fort Lauderdale region, where the debate will be held, report experiencing some climate impacts more acutely than others in the state. More than seven in 10 (71 percent) in the Miami/Fort Lauderdale area say they are worried about sea-level rise, compared to 53 percent of Florida voters overall. Almost half (49 percent) report they or someone in their family has made physical changes to their residence to protect it against sea-level rise, flooding, or extreme weather in the past year, compared to 30 percent of Florida voters overall.

For more detail on the poll results, please see the summary memo and the poll toplines.

To assess Floridians’ attitudes toward various climate policies, as well as their experiences with impacts of climate change, Climate Nexus, in partnership with the Yale University Program on Climate Change Communication and the George Mason University Center for Climate Change Communication, conducted a representative survey of 1,558 registered voters in Florida from June 7-11, 2019. The margin of error for this survey is +/- 2.6% at the 95 percent confidence level.